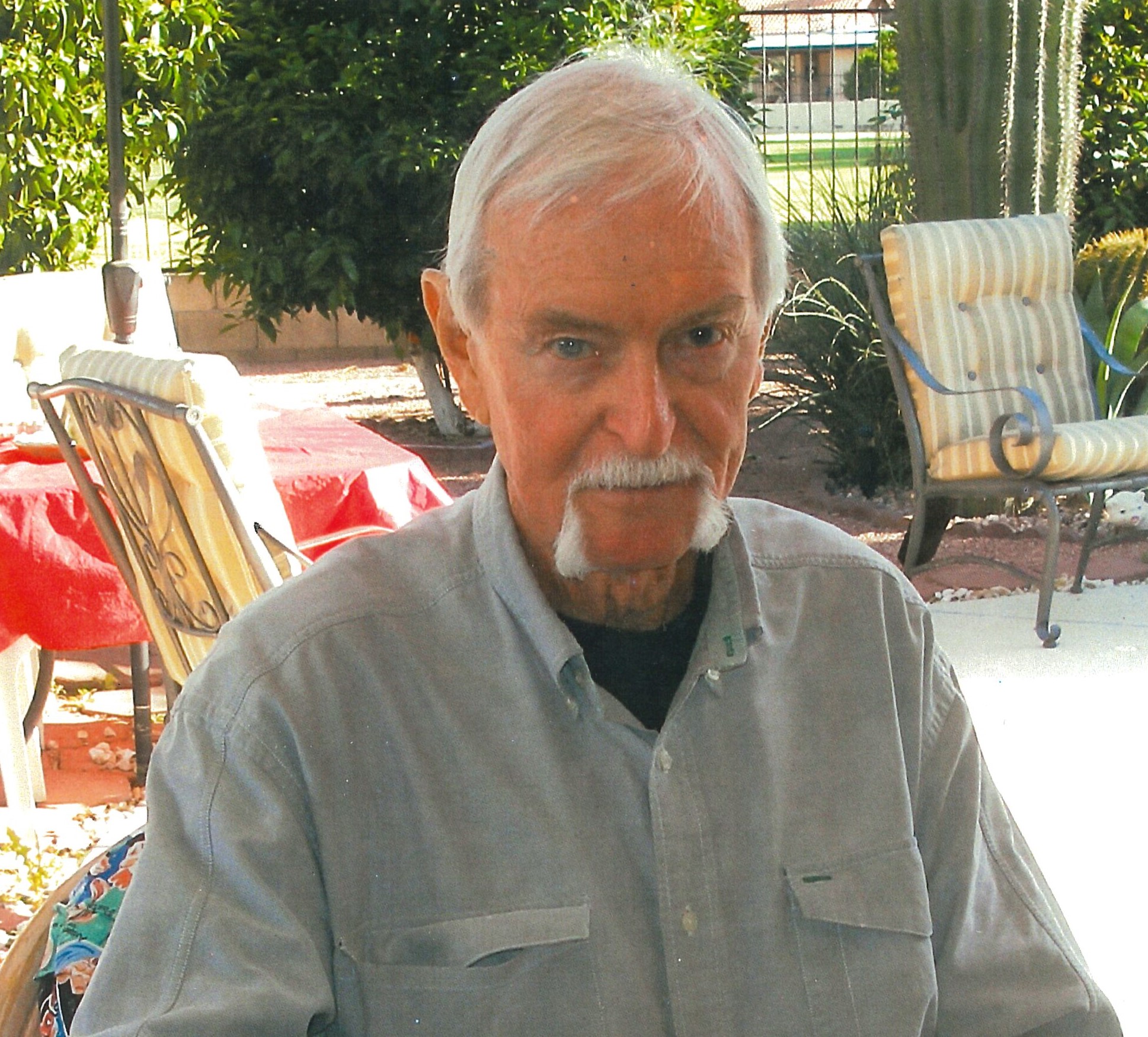 He was born in Providence, Rhode Island on April 19, 1931 to Ruth Keeling, and was adopted at age 5 by Albert “Bud” Esty. Bud taught Ray the skills of carpentry and cabinet making, which was always a hobby of his, and sometimes an income too. Many home improvements in the Richland area were made by him during the 50 years he was a resident here.

Ray served our country during the Korean War as an Army Military Policeman (‘49-‘52). In 1951 he married Betty Brewer while stationed at Camp Hanford, Washington, and together raised their four children in Richland. Ray proudly worked his way through the ranks of the Richland Fire Department, and retired as a Battalion Chief (‘53-‘75).

After Betty passed away, he moved to Arizona where he loved the warm weather and the golfing. It was there that he met and married his second wife, Margie Omey.

Family will be postponing the Graveside Service at Sunset Gardens due to COVID-19 until further notice. In lieu of flowers, please consider a donation in Ray’s name to a local animal shelter.