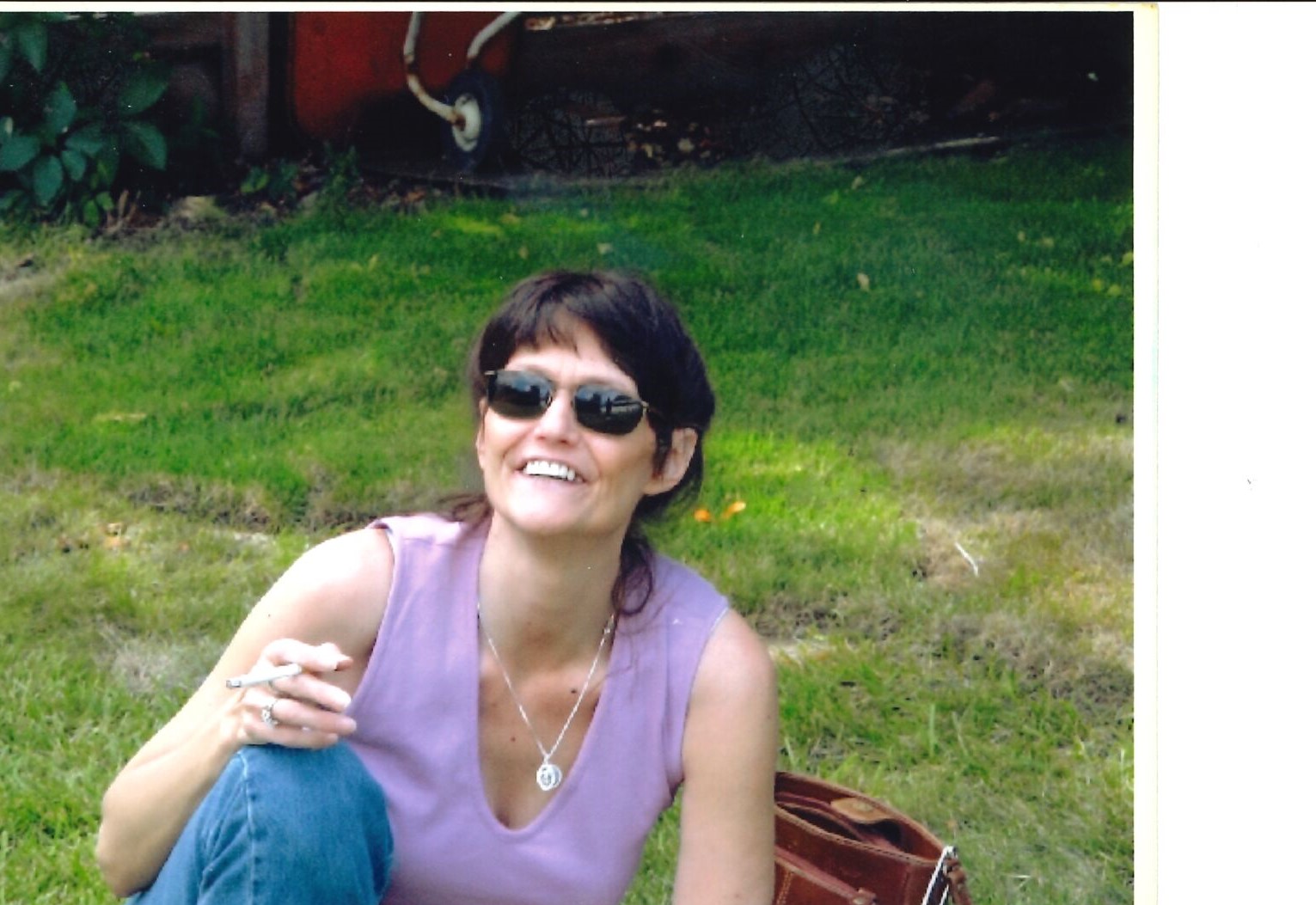 Sheila Smith, 66, from Richland, WA passed away in her home on Monday, December 2. She was born on September 18, 1953 in Richland. She was the fourth child of Dee and Elizabeth Crittenden (Nason). She grew up in Richland and graduated from Richland High School in 1971. After graduating high school, Sheila proudly enlisted in the US Army and was stationed in Germany for two years. Once out of the army and back in Richland, she began dating Kenneth Smith, who she had gone to elementary and high school with. They fell deeply in love and were married in July 1977. Sheila and Ken remained in the Richland area where they raised three children. Sheila spent her working years managing small restaurants and cafes. She was talented at and loved writing poetry, fishing, quilting, gardening, and painting. She was intelligent, hilarious, loving and had a heart of gold. She would have given the shirt off of her back to anyone who needed it. That was just the person she was. Sheila struggled with health issues a majority of her adult life, but remained strong in spirit.

Sheila is survived by her husband of 38 years, Kenneth Smith, her children, Chelsea and Austin Slater, Chaney and Will Steinway, and Kyle and Katee Smith, as well as 7 grandchildren. Sheila is also survived by her stepmother, Betty Crittenden, her older siblings Tommy Giles, DeeAnna Galbraith, Jim Crittenden, and Barbara St .John. She was preceded in death by her parents and stepfather James R. Cudlip.

At Sheila’s request, a private family service was held on Friday morning, December 13th, at Resthaven Cemetery in Richland.