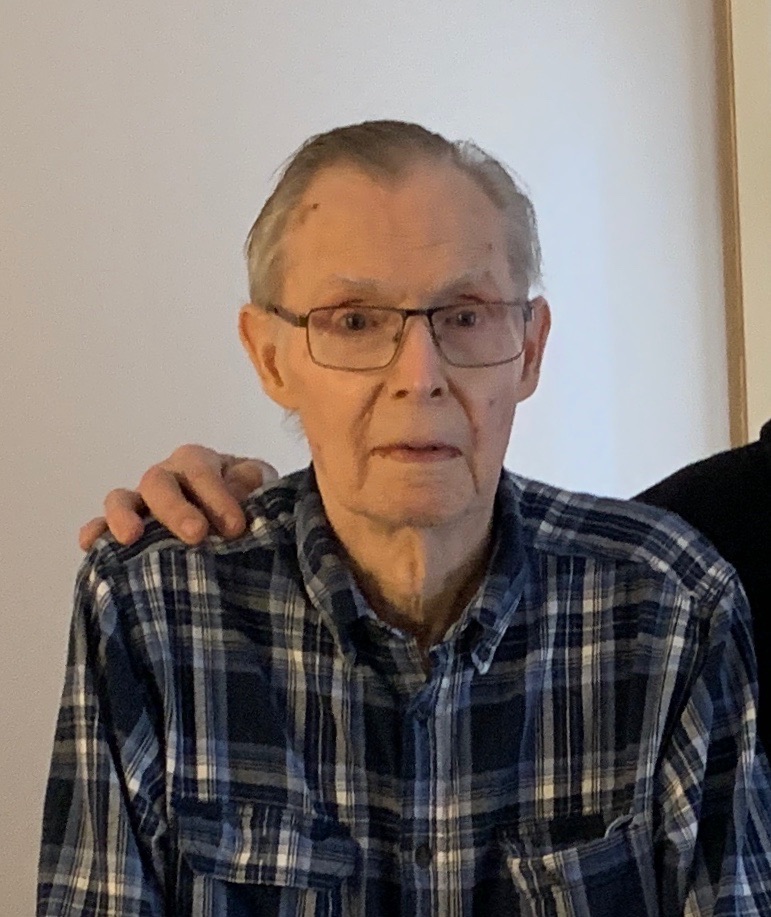 From Richland, WA | Born in Weston Mountain, OR

Darrell Henry Dowd was born in Weston Mountain outside Weston, Oregon to Henry W. and Berniece F. Dowd on August 7, 1936. He passed from this life on January 29, 2020 at Brookdale in Richland, Washington with his brother and sister-in-law at his side.

Darrell grew up at the family wheat ranch on the Horse Heaven Hills south of Prosser, Washington. He attended Prosser schools and graduated from Prosser Senior High School in 1954. He was a member of the high school boxing team. He attended Washington State University.

Darrell spent his working years on his dad’s wheat farm. He was a perfectionist in everything he did, and expected the same of others- particularly his three younger brothers.

One of Darrell’s interests was hiking and backpacking. He did several week and longer backpacks with his brother Richard and several nephews. He particularly remembered a two week, hundred mile trek through the Olympic Mountains; and a shorter hike around Mt. St. Helens.

Darrell was preceded in death by his father and mother, and his older brother Arthur. He is survived by his younger brothers, Leonard (Karen), Richard (Carla), and Ronald (Kathy) along with several nieces and nephews.

Einan’s at Sunset has charge of the funeral arrangements. Darrell will be laid to rest at the Prosser Memorial Cemetery in Prosser, Washington on Wednesday, February 5, 2020 at 11:00 am.