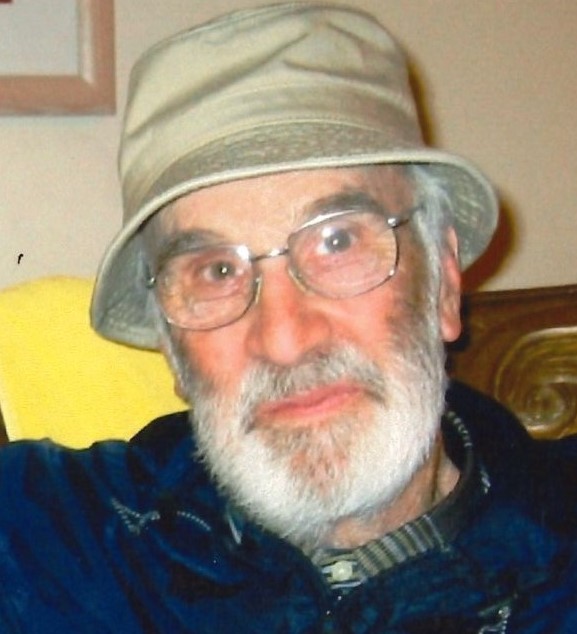 He grew up on a farm near Oroville, WA, and was a proud member of the Oroville Hornets football and basketball teams and well known among his teachers for his drawing talent.  After high school he joined the Air Force and served primarily as an MP on Okinawa.  After leaving the military he pursued a degree in art and education at El Camino Junior College in Los Angeles and then completed his degree at Eastern Washington University.  He then took a job teaching art at what was then Columbia (now Richland) High School.  After going back to get a Master’s degree at EWU, he moved to Hanford High School and taught art there until his retirement in 1988.

His other passion in life was golf, a sport he played as long as he could carry a golf bag and remained interested in throughout his life.

He was preceded in death by his parents and his beloved sisters Evelyn, Irene, and Betty Lou.

He is survived by his son Ron, as well as 6 nephews and 3 nieces.