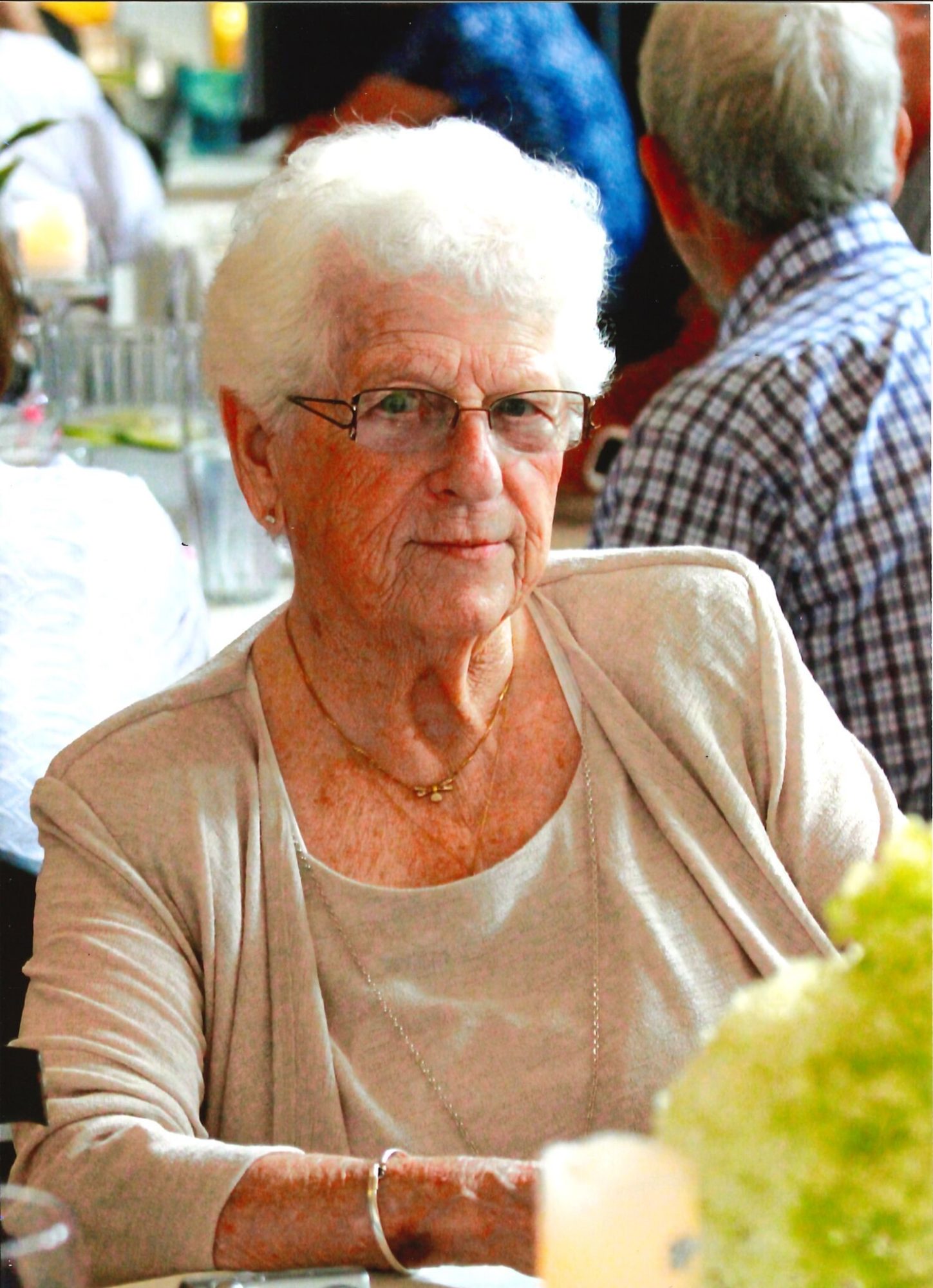 From Richland,WA | Born in Tenino, WA

She worked at Ft. Lewis, WA in the early 1950’s and served as an assistant cook for both Hanford High School and Head Start in Richland, as well as the Richland branch of the VFW.

Joycella was also member of the Eastern Star.

Joycella was preceded in death by her husband, Robert W. Edwards and her daughter, Kathryn J. Edwards.

Visitation will be held on Friday, January 24, 2020 at 10:00 am at Einan’s at Sunset Funeral Home, followed by Joycella’s Life Celebration at 11:00 am. Joycella’s final resting place will be held at Sunset Gardens.

In lieu of flowers, donations may be made to the Chaplaincy Hospice of Kennewick, and the ARC of the Tri-Cities.