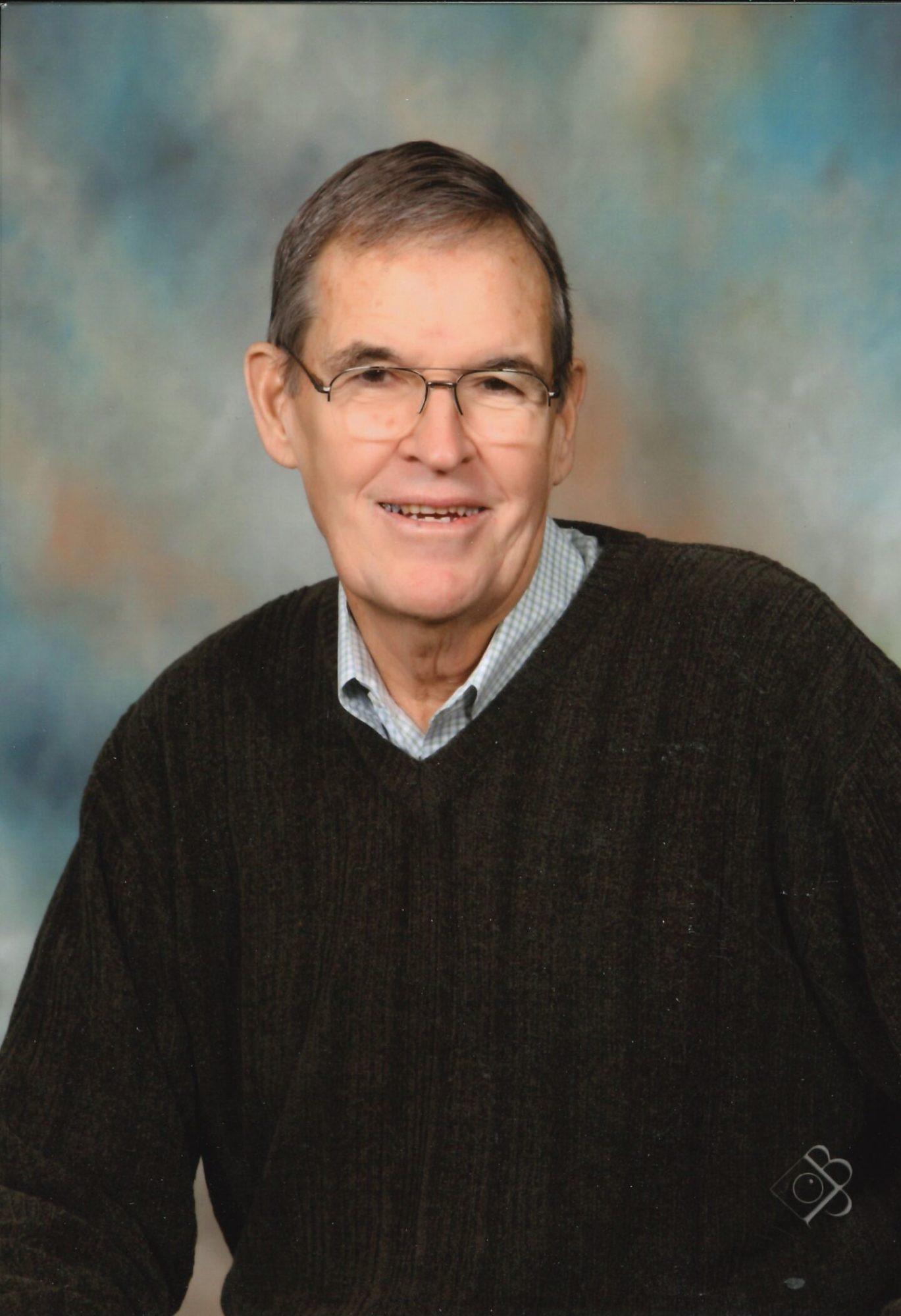 Michael McDermott was born February 15, 1942 in Colorado to Gerald and Norma McDermott. They moved to Richland, WA when he was two years old, where he would live most of his life. Mike graduated from Kennewick High School in 1960 and then went on to attend Washington State University. It was there he met the love of his life, Marlys, when he was a houseboy at her sorority. He graduated from WSU in 1966 with a Bachelor of Arts in Business Administration and a Bachelor of Accounting. While in college, Mike was in the ROTC and immediately after graduation was sent to Officers Candidate School where he was a distinguished graduate.

Mike married Marlys in 1967 and soon after was assigned to Fort Hood, Texas. There he assisted in a test of the Army’s first prototype automated logistics system, where he reported directly to the Commanding General and once briefed the U.S. Senate Military Investigating Committee.

Upon leaving the Army he went to work as a CPA for Arthur Young National Accounting Firm in Seattle. Then in 1974 Mike, with Marlys and their three kids, moved back to the Tri-Cities to become the CFO/COO of the Colombia Pacific Resources Group. There he oversaw 27 corporations, primarily real estate development. Among their holdings was a minor league professional basketball franchise called the Lumberjacks. Mike was the President of the team and Chairman of the league’s Board of Governors. Not surprising to those who knew him, as a huge basketball fan, he loved this part of his job. Mike then started his own successful consulting company that he had for nearly 30 years.

Mike loved the written word. As an avid reader, he would come back from the friends of the Library book sales with bags of books. He especially liked reading history of the old West, about Native Americans and of course, History of Ireland. Along with reading, he enjoyed writing poetry and songs. Mike was always singing. The family remembers many road trips singing along to folk songs to pass the time.

Mike loved to fly fish and it was a hobby he passed on to his children and grandchildren. His two favorite places to fish were in Alaska and at his beloved cabin in Leavenworth. It was there at the family cabin where his greatest memories were made with his family. As Mike would say “The River is My Heart”. He loved to hike to valleys of wildflowers in the spring, backpack up into the Cascade Mountains in the summer, view the maple leaves in the fall and go snowshoeing all winter long.

Mike is survived by his wife of 53 years, Marlys; his daughter Megan Sutey and her husband Mike and their five children, Brennan, Conner, Luke, Brielle and Maureen; his daughter Molly Werner and her husband Michael and their two children Jake and Ava; and his son Mike McDermott. He is also survived by his sister, Colleen Crook and his brother, Tim.

A Private Family Graveside will be held on Friday, August 21, 2020 at Sunset Gardens in Richland, WA.

There will be a private family celebration of Mike’s life at their cabin in Leavenworth at the end of August. Memorials may be made to the Leukemia Lymphoma Society or to Catholic Charities of Tri-Cities.