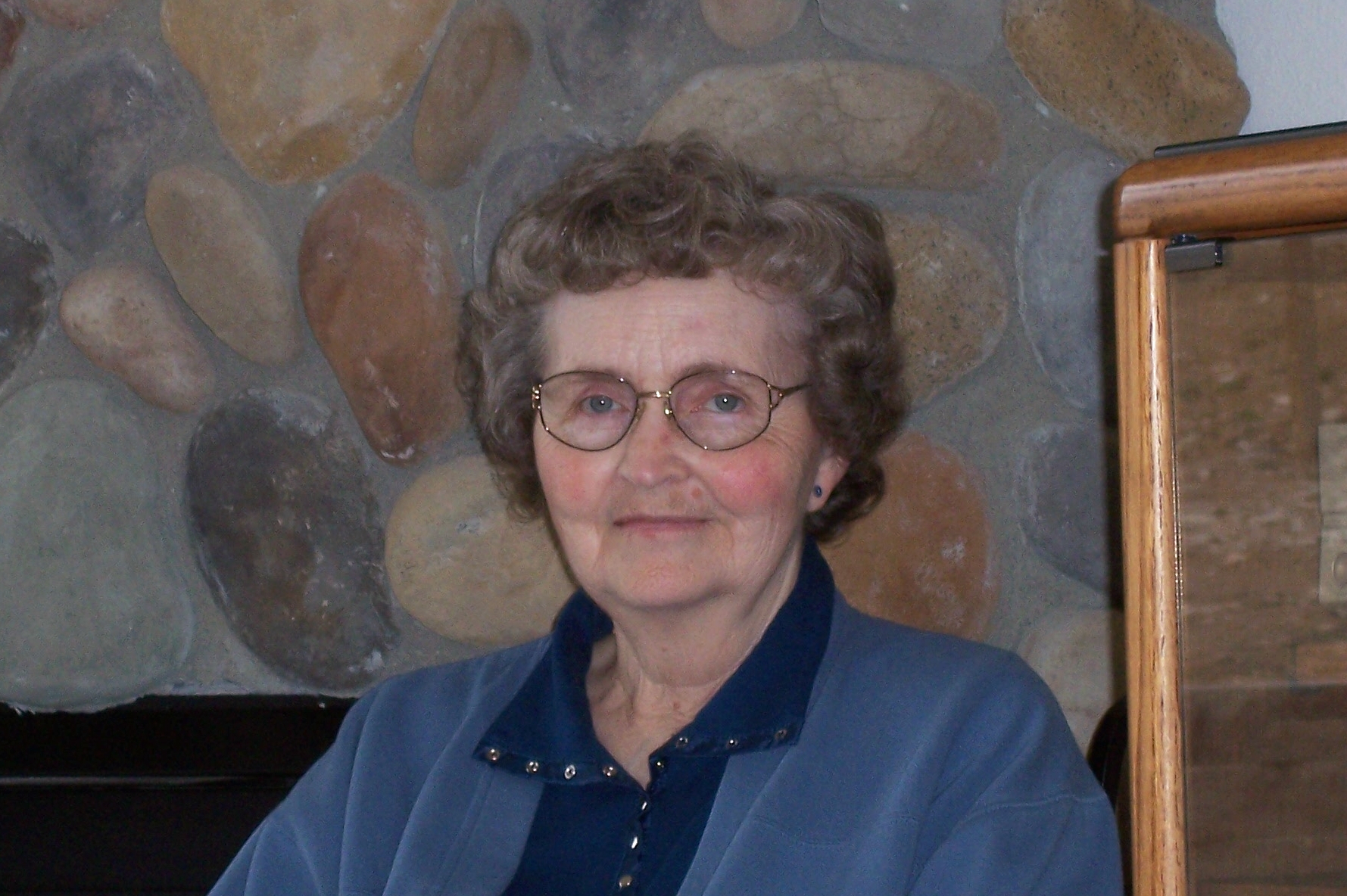 Myrna attended Pocatello High School where she met “Ronnie”.  They were married on January 9, 1951 and settled in Pocatello, and together they had 3 sons: Jeffery Mark, Lynn Scott, and Dana Jon.  After Ronald graduated from Idaho State University, they moved to Brigham City, UT for 2 years.  They then relocated to Las Vegas, NV for about 9 years.  In 1973 they moved to Richland, WA where they have lived for the remainder her life.  Myrna held several jobs early in her life but chose to dedicate herself as a homemaker and mother.  She was dedicated to her family and could not have been a better mother.

Myrna was a lifelong member of the Church of Jesus Christ of Latter-Day Saints.  She served in various callings within the church. Myrna and Ron were sealed in the Idaho Falls temple in December of 1960. Later they served as workers in the Seattle Temple.  Myrna and Ron served a local mission in the Family History Library, helping people with their genealogical work for over 13 years.  During their time serving in the Family History Library, they were called to work in the Columbia River Temple in Richland, where they served diligently together until Myrna was unable to continue due to health issues.

She was preceded in death by her parents and more recently by her eldest son Jeffrey Mark Semmens.