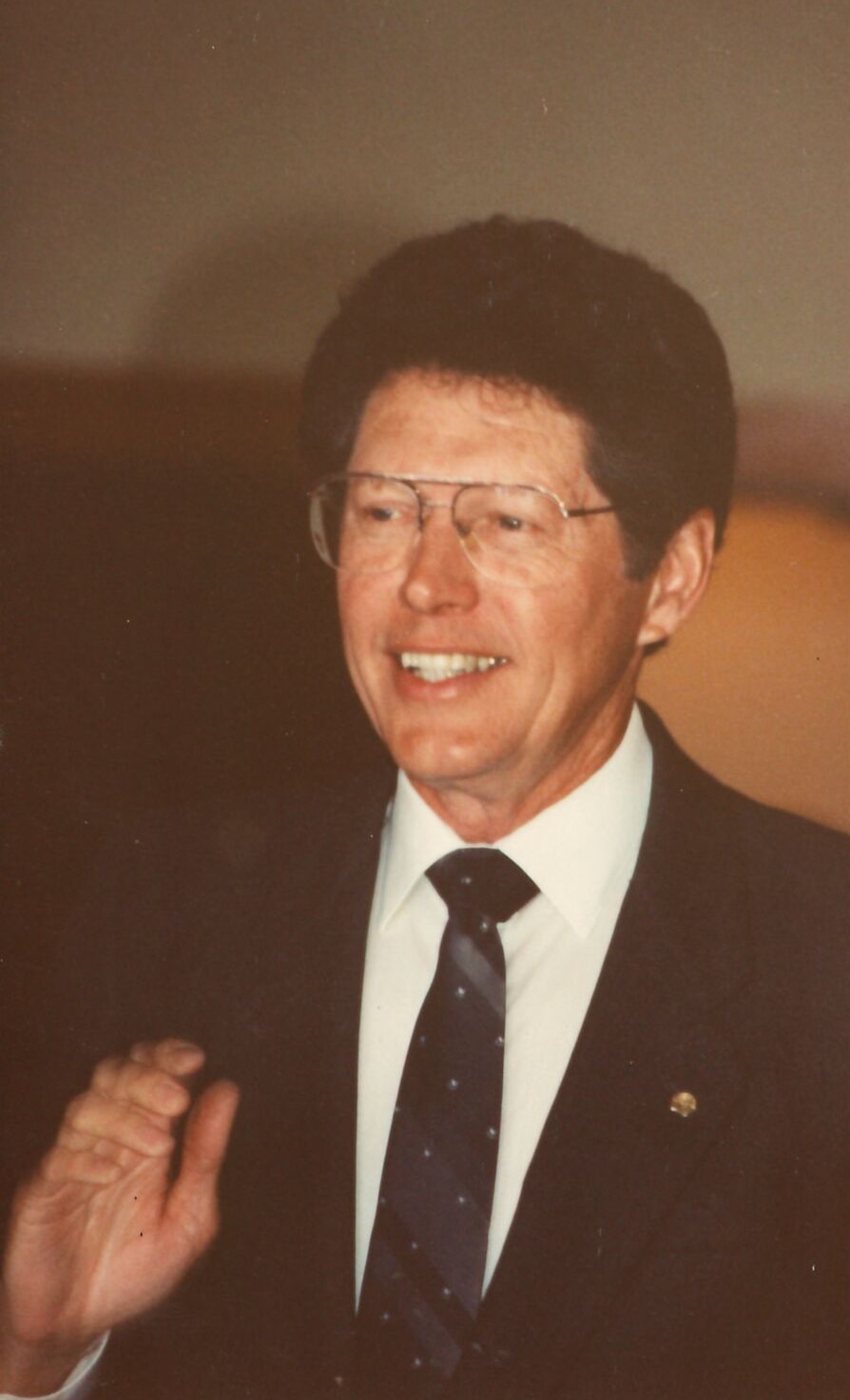 Robert W. McCullugh died on January 16, 2020 in Richland, WA. He was 91. Bob was born in Des Moines, IA but lived his grade school and high school years in Portland, OR. He graduated from Carnegie Institute of Technology in Pittsburgh, PA in 1951 and was employed at Hanford until resigning in 1970 to accept a position with the private enterprise of Exxon Nuclear in Richland. He held various management positions with Exxon Nuclear in Bellevue, WA, Idaho Falls, ID and Richland, WA until retiring in 1989. He especially enjoyed fly-fishing and golf in his retirement years.

His wife, Ruth Jordan McCullugh; son, Stephen; both parents and his sister Betty preceded him in death. He is survived by his son, David (wife Penny) of Placitas, NM; daughter, Connie Brown of Richland, WA; son, Jeffrey of Ellensburg, WA; son, Paul (wife Christine) of Redmond, WA; and five grandchildren and four great-grandchildren.

A Memorial Mass will be celebrated at Christ the King Catholic Church on Saturday, February 8, 2020 at 11:00 am followed by a Graveside Inurnment at Sunset Gardens in Richland. The family would like for you to join them at 1:00 pm for a reception at Christ the King Church.

In lieu of flowers donations may be made to the charity of your choice would be appreciated.