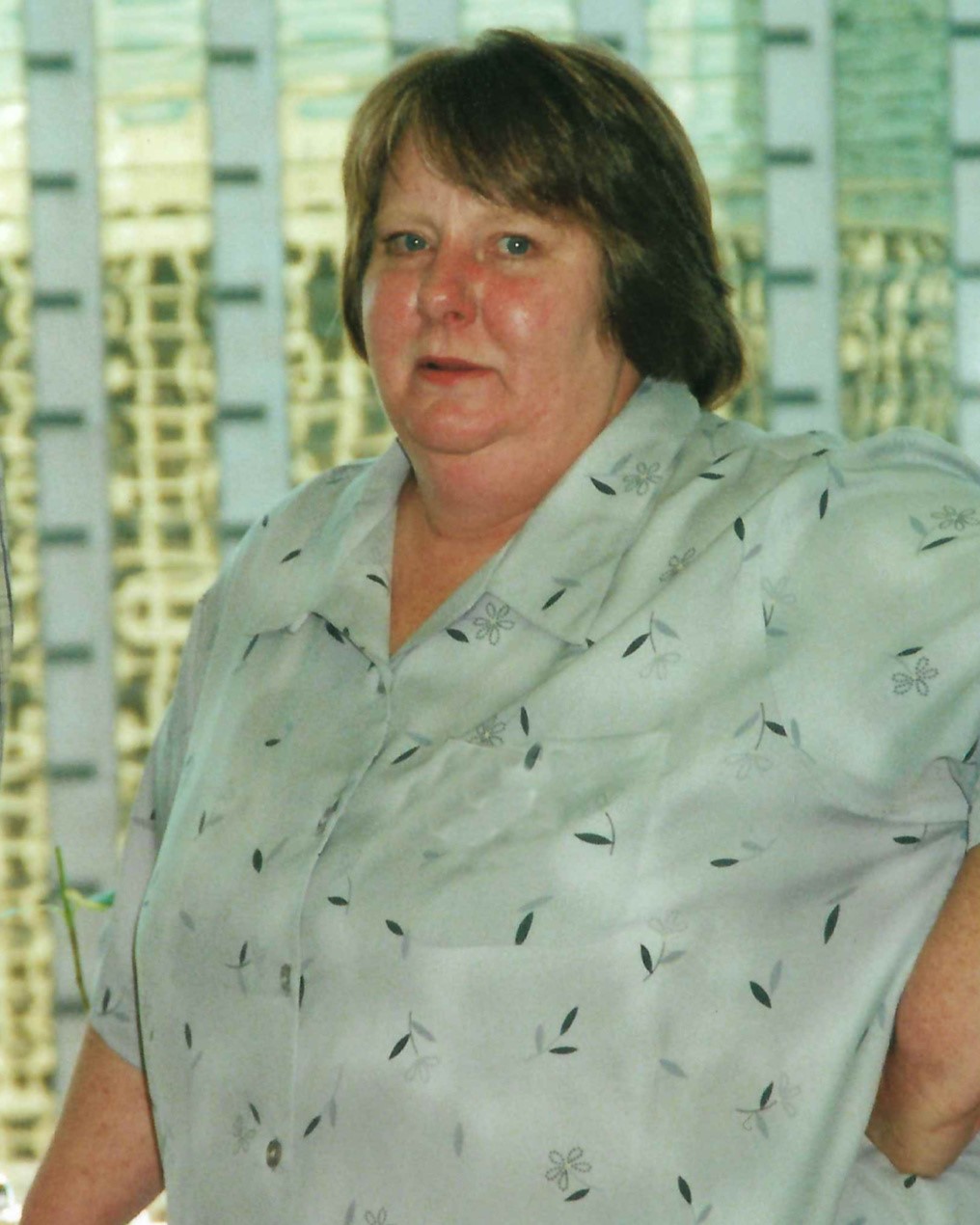 Fern was born October 16, 1950, in Riverdale, North Dakota to Dale & Agnes Joebgen.  She was the 2nd born of 4 children. Her father worked construction, so the family moved often and saw all parts of the country, but always called South Dakota home. She graduated from Bonneville High School in Idaho Falls, Idaho in 1968. She settled in the Seattle area to raise her children.

She was a dedicated Mother raising her boys on her own.  She adored her Grandchildren and took great pride in showing them off when they would go visit.  She collected recipes and enjoyed watching cooking shows, when time permitted she loved cooking. She looked forward to the horse races every year, and then she’d promptly call her Dad to discuss the winners and should have been winners. She enjoyed puzzles and was an avid reader. When she could catch a break at work, she would visit her parents and Grandmother Iva in Benton City, taking time to see their gardens and visit with her Grandmother as they would work on a puzzle. Any chance she got, she spent with her family.

Fern was an extremely hard worker and retired after 37 years with Howard S. Wright Construction in the accounting department. After retiring she moved from the Seattle area to Benton City to live with her oldest son & daughter in law. She loved to sit and watch the Great Grandbabies run around and play. They truly brought her joy.

Her laugh and love for each of us will be greatly missed.

Her family will be honoring her memories on March 21, 2020 at Einan’s at Sunset in Richland Washington at 2:00pm. In lieu of flowers please make a charitable donation to Grace Clinic by going to their website www.gracecliniconline.org all other donations given to the family will be given to the Super Hero Lunch fund through Richland School District.