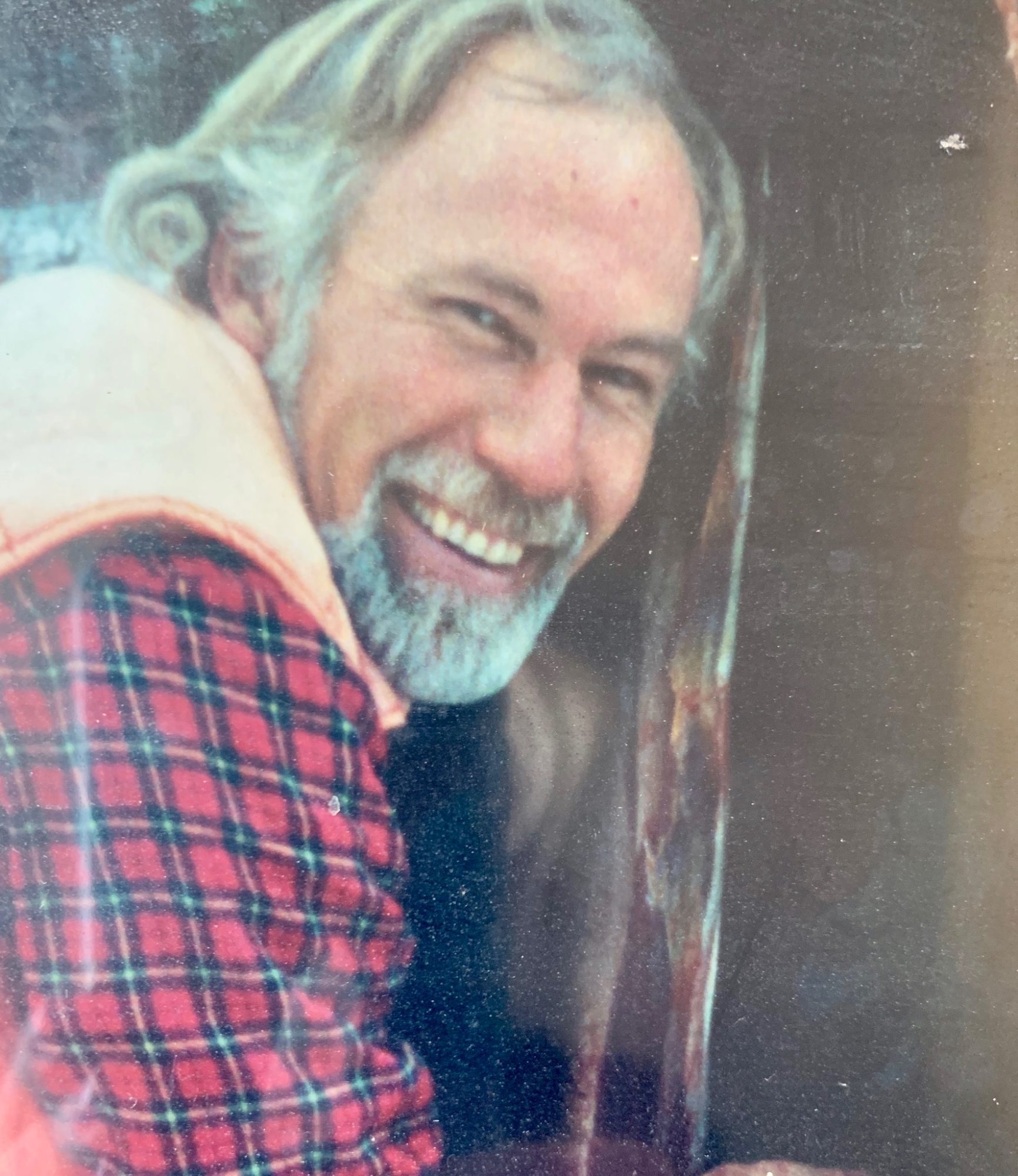 Michael Lee Kerley, Coast Guard veteran and well-known rancher, died Thursday at his home of Richland after a long battle with cancer.

He was born Nov. 11, 1949, at El Paso, Texas, the son of Donald Francis Kerley and Cherrye Ann Riggs Kerley. A cowboy from the start, he spent his childhood summers at his family’s ranch in Texas where he and his cousin Sterling Brooks rode horses, raised hell, and threw firecrackers at each other.

He was graduated from Kennewick High School in 1967 and was known for his handlebar mustache and driving cool cars, which attracted high school sweetheart and future wife Debra F. Brown Kerley. They met at a high school kegger and went on a beer run that lasted 50 years. They married May 22, 1970 and raised three sons.

He attended Central Washington University from 1968-70, and studied Architecture. He served in the Coast Guard from 1970-73, and shortly after resided to Troy, Idaho where he and his wife worked as buffalo ranchers for 18 years.

If he wasn’t ranching he was in the shop, fixing anything he put his hands on. People described him as someone who could rebuild a car engine with a chainsaw tuning screwdriver. His innovative skills allowed him to restore a 1956 Cris Craft, rebuild cars, and fix any toy for his grandkids.

He also enjoyed hunting, fishing, and boating and was an avid outdoorsman.

Throughout his life he and his wife bounced from place to place, living out of a motorhome and having the greatest adventures. One of their favorites includes eating crawfish and listening to zydeco in New Orleans.

In his later years he resided in Port Angeles, Washington where he spent his days living on a boat and fishing for salmon. In 2019 he moved back to his childhood hometown of Tri-cities.

His racy humor and love for Pepsi stuck with him till the time of death.

The service will be at 1:30 p.m. Sunday at Sunset Gardens in Richland.