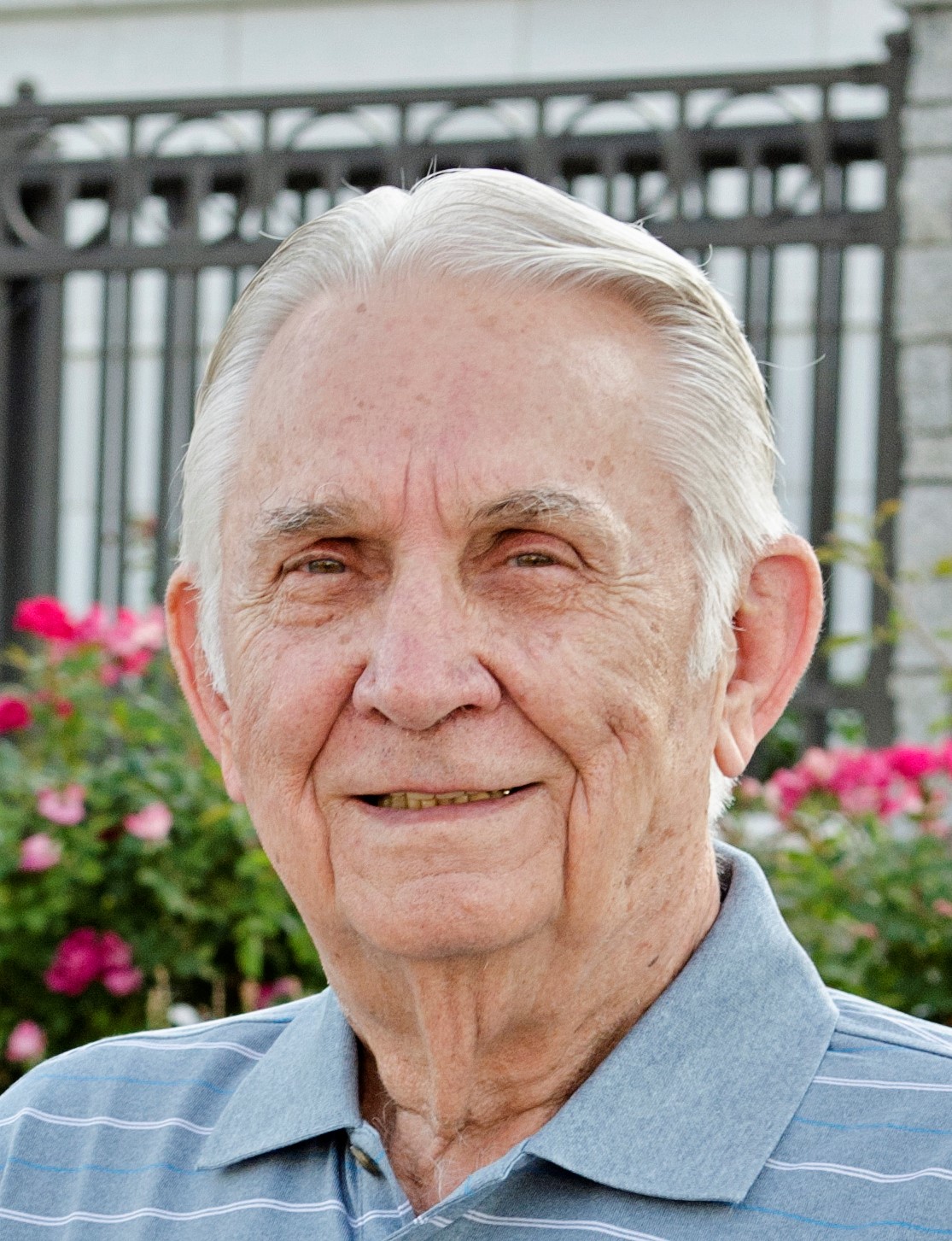 A 69-year resident of Richland, Norman Stagg Wing, 90, died in Richland on February 26.  He was born to Norman Boley and Aleithea Stagg Wing on September 16th, 1929, in Provo, Utah.  Norm had a beloved younger sister, Janice, and several cousins who were like siblings. As a young boy he also made friends that he remained close to throughout his life.  Janice and his parents preceded him in death.

Norm had a wonderful childhood growing up around several generations of family in American Fork, Utah.  He was known as “Bud” to distinguish him from his father and grandfather, also named Norm.  He learned the value of hard work, working in the Boley Store at a young age, helping build the family home, and being a student athlete in high school and at Brigham Young University.  He also supported himself through college working at Geneva Steel.  When he was not high jumping for the Cougars, Norm studied Chemistry with a minor in Mathematics, graduating with a Bachelor’s Degree in 1951.

Norm was hired by General Electric as an analytical chemist at the Hanford Site.  While living in the dorms in Richland he met Jean Mulvey, a beautiful young woman from Salt Lake City.  They were married June 23, 1953, in the Salt Lake City Temple of the Church of Jesus Christ of Latter-day Saints.

Norm and Jean raised their family of five children in the Ranch house they moved into following their honeymoon.  While the family was growing he was actively involved in photography, coaching, woodworking, and remodeling their home.

After retiring, Norm enjoyed walking with Jean and traveling, especially to visit his family, who will dearly miss him.  He is survived by his wife of nearly 67 years, Jean; his five children and their spouses Debra (and David) Merrell, Dick (and Korrin) Wing, Cindy Wing, Lyn (and Kevin) Blatter, and Lori (and Eric) Kurtz.  Norm and Jean have 19 grandchildren and 30 great-grandchildren, with one more on the way.

Jean and the family would like to thank the Visiting Angels and Guardian Angel Homes staffs for their loving care, as well as their many friends.