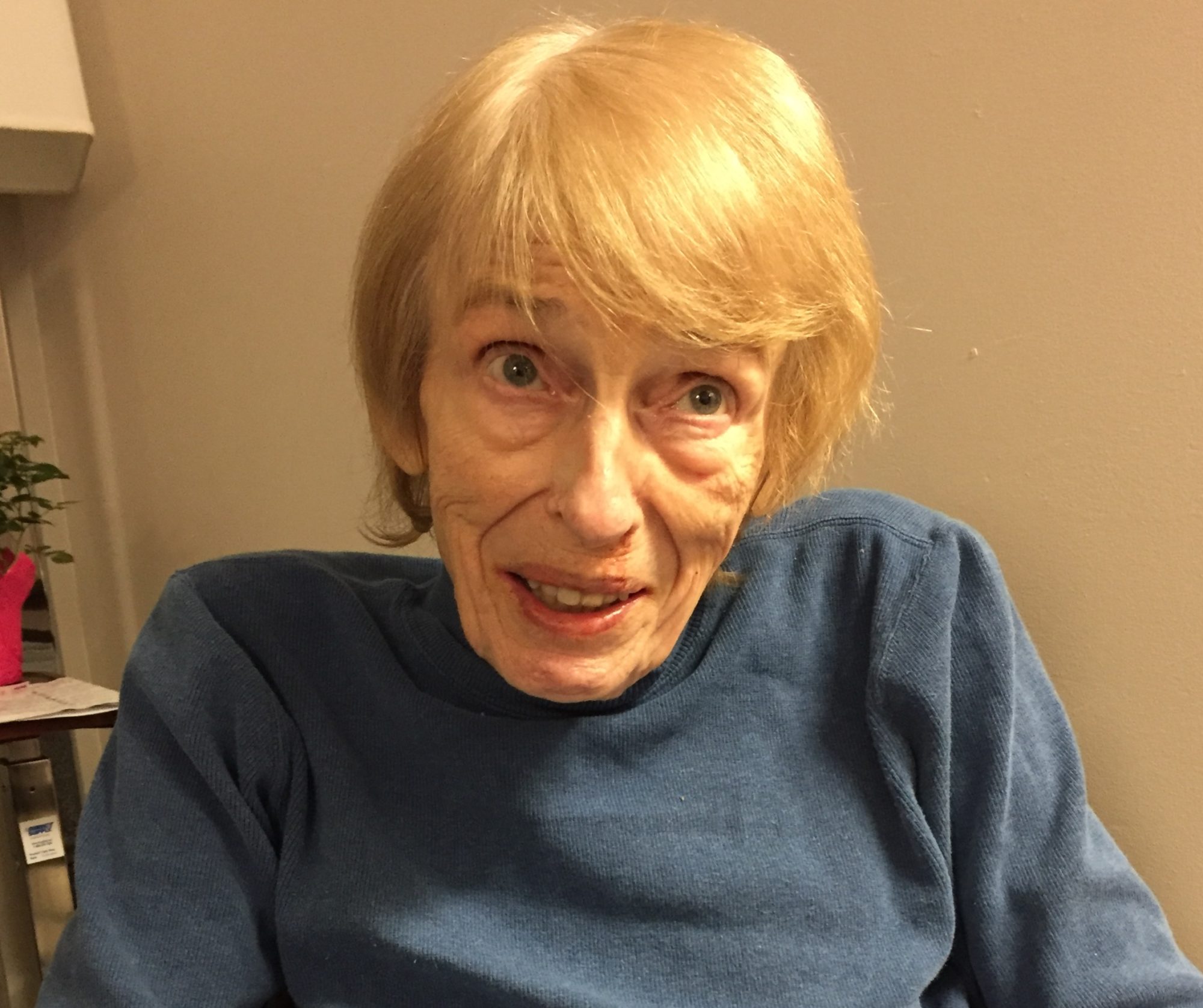 Rose Mary Westerman passed away peacefully in Kennewick, Washington on February 11th, 2020 after a brief illness, surrounded by her loving family.  Rose was born on December 26th, 1935 in Cohoes, New York, to Stephen and Almira Fecura.  She was the oldest of four children.

Rose grew up in Cohoes, and upon graduation from high school, she entered the Samaritan Hospital School of Nursing, Troy, New York, and graduated as a Registered Nurse in 1956.  She worked at the Samaritan Hospital for about three years.  During this time, she met the love of her life, Richard Westerman, and they were married.  Upon Richard’s graduation in 1959 from Rensselaer Polytechnic Institute, in Troy, he and Rose moved to Richland where Richard was employed by General Electric.  During this time, Rose was a homemaker, raising four children.

In 1976, Rose took a nursing refresher course, then became a Registered Nurse in Pediatrics at Kadlec Medical Center.  In 1984 Rose helped organize a diabetes education program, and became head of the newly formed Diabetes Learning Center, a position she held until her retirement in 1995.  Rose excelled at the delivery of health care to diabetic patients.  She had a high degree of empathy, and cared deeply for the individual.  When she retired it was with regrets, as the Center was a very important part of her life.

Rose was a beloved mother to her four children, and a beloved “Grammy” to her seven grandchildren.  She loved to care for them, read to them, cook for them, take them to the movies, and anything else that would enrich their lives and make them happy.

Rose was fond of travel, and enjoyed vacationing in Italy, Spain, France and Hawaii.  She loved to visit her children and Richard’s twin brother Ed and wife Donna in San Ramon, California for the annual Thanksgiving Holiday reunion.  She also looked forward to the annual spring family fishing trip to Curlew Lake with their good friends and neighbors, the Allen’s.

Rose was an active member of Christ the King Catholic Church.  She participated in Mass services as both Lector and Eucharistic Minister, helped provide funeral lunches, and at one time was president of the Alter Society.  Rose and Richard were members of the Spirit of Love prayer group for over 30 years.

Favorite hobbies of Rose included cooking, reading, quilt making, taking care of her beloved plants, and, in her younger days pottery and ceramics.

After Richard’s passing in 2013, Rose lived independently at Brookdale (The Manor) in Kennewick until her passing.  In her later days, she was a member of the Brookdale choir, and knitted various hats and scarves for charity.  She also attended Saint Joseph Catholic Church in Kennewick.  Rose continued to be a loving mother and grandmother, and was stoic about her situation until the end.

A memorial Mass, and a lunch reception following, will be held at Christ the King Catholic Church on Saturday, February 22nd at 11:00 am.