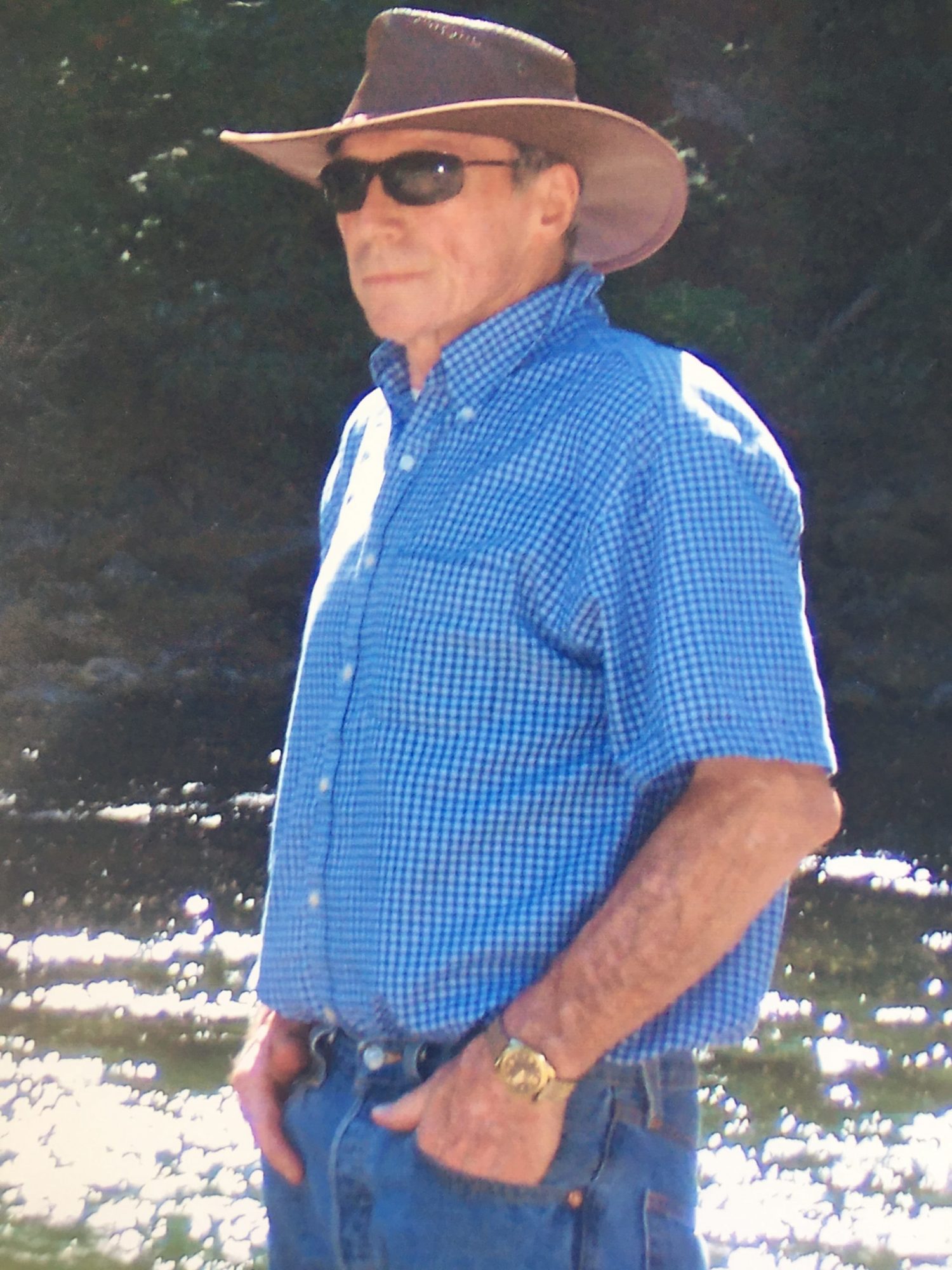 Larry Carrol Olsen, 82 years old, went to be with the Lord on Tuesday March 17th, 2020. He died from a series of strokes.  Larry is survived by his wife of nearly two years, Melva Vogel. They resided at Parkview Estates in Kennewick.

Larry is the son of Lawrence Edward and Mercedes Esther Olsen, born on August 26th, 1937 in St. Joseph, Missouri. He had a younger brother, Gary Brian Olsen, who died at the young age of 19 on July 13th, 1975 in a motorcycle accident. Larry went to Wichita East High School in Wichita, Kansas where he was the short stop on the baseball team. He later developed a passion for math and science at the University of Kansas, where he majored in Engineering Physics and was a member of Alpha Tau Omega Fraternity. Larry went on to graduate with a Ph.D. in Physics in May, 1965.

Shortly after graduation Larry Joined Douglas Aircraft Company in Santa Monica, California. In the summer of 1966 a team of 50 Douglas employees, including Larry, moved to Richland, Washington to focus on research and development surrounding nuclear power applications. In 1970 Larry was named “Tri-Citian of the Year” for his part in developing the Betacel, a tiny nuclear battery designed for powering cardiac pacemakers. Larry eventually transitioned to academia, teaching and performing research at WSU Tri-Cities and achieving the rank of Full Professor. He finished his career as a staff scientist at Pacific Northwest National Laboratory in Richland, Washington, retiring in 2009.

Larry married Jo Ann (Joni) Clevenger on June 3rd, 1960 and they remained married for over 54 years until Joni passed away on December 14th, 2014. Larry and Joni were Christians and raised their family attending West Side United Protestant church in Richland, Washington. In later years they were active at Reata Springs Baptist Church in Kennewick, Washington. Larry is survived by three sons, David, Daniel, and Duane, and five grandchildren, Rachel, Jessica, Noah, Mark, and Natalie. When Larry’s kids were young he enjoyed coaching their sports teams, usually baseball. He drove a 1973 Minnie Winnie Winnebago motorhome, which was always full of baseball gear, ready for practice. He loved going camping and fishing with his family; his favorite spot was Gateway to Wilderness Campground outside of Lewiston, Idaho. Larry was adored by his grandchildren for his fun and enthusiastic personality. Despite his age it was not uncommon for him to join in their activities, including jumping on the trampoline. Larry leaves behind a lasting legacy for his family as a caring father and loving grandfather.

Due to current limitations on the size of gatherings a public memorial service will not be held.