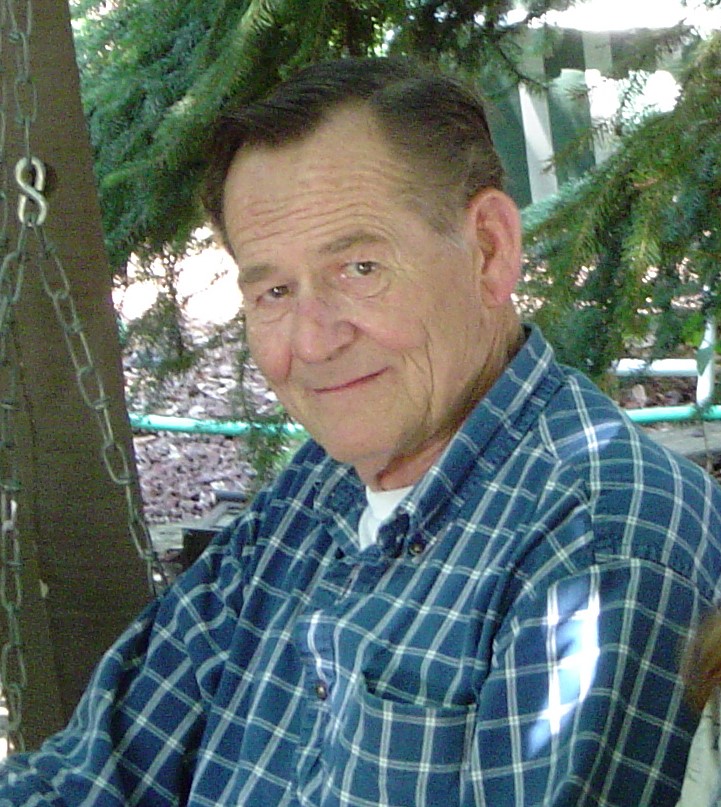 William “Bill” Leonard Bresina, 80 years old died Wednesday, March 25, 2020.  He was born October 25, 1939 to his parents Leonard and Mildred (Butak) Bresina in Chippewa Falls, Wisconsin.  As a young boy he moved with his family to Hanford and then to Richland, Washington.  In his youth he delivered large paper routes for both the Spokesman-Review and Oregonian.  After graduating from Richland High School and Columbia Basin College he began his career as a journeyman electrician followed by master electrician.  Until his death he was an electrical inspector for much of the Hanford area.  He thoroughly enjoyed this, considering it more of a hobby than work.

He enjoyed travel especially if it involved the beach, antiques, and cars.  Bill loved weekly gatherings with friends to play shuffleboard. Sunday nights were not complete without a game of cards.

Because of COVID-19 regulations there will only be a private service at this time.