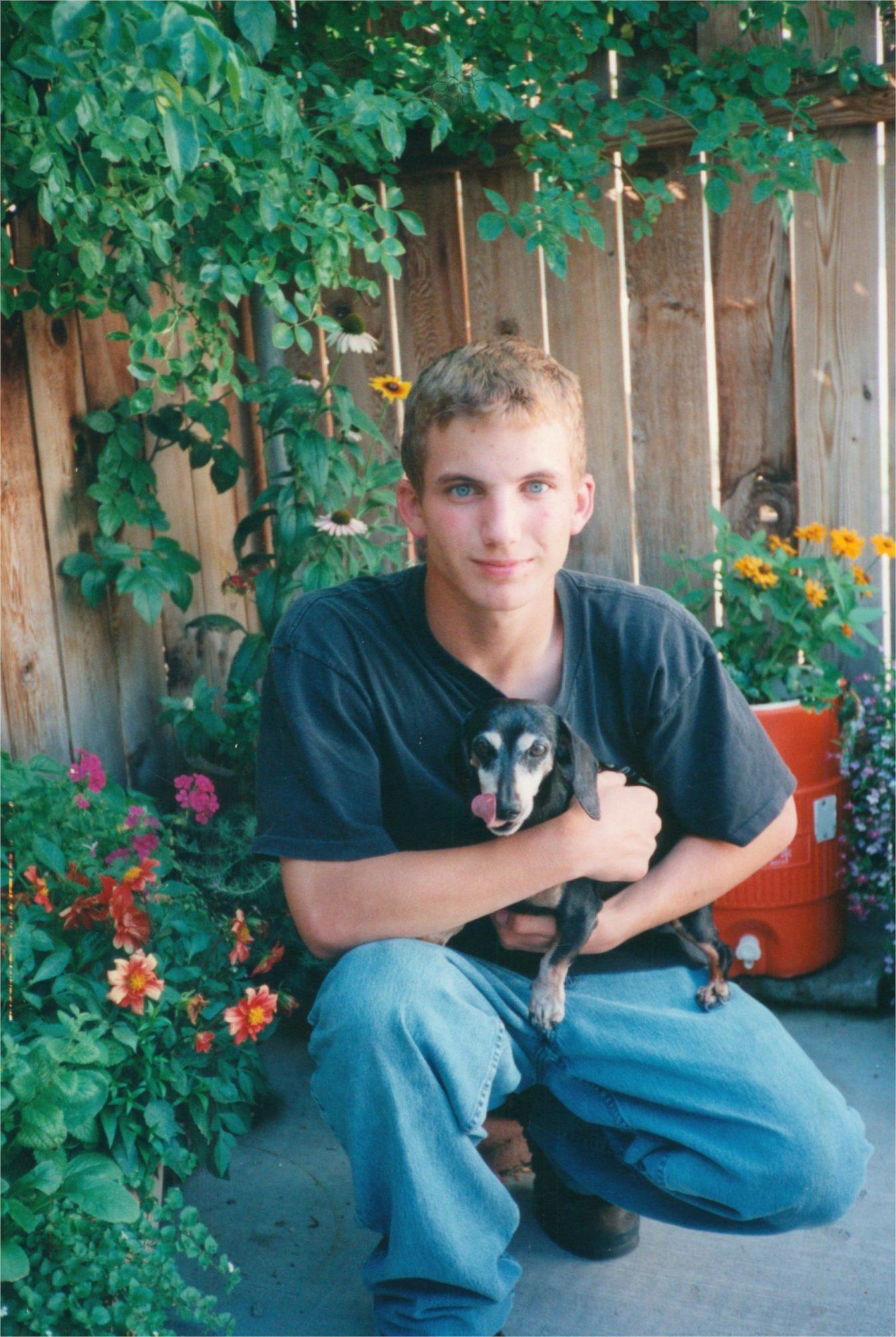 Richland , Washington – Cram passed into the Lord’s presence on April 3, 2020. He was born at Kadlec Hospital in Richland, WA on May 30, 1982. He was the youngest child of Roy and Kelly Cram of Richland, Washington. A graduate of the class of 2002, at River’s Edge High School, he continued his education with a 5-year apprenticeship program for Local Union 55 Sheet Metal and Air Conditioning. He worked on numerous jobs working mostly for Apollo Contractors.

He loved playing video games and had a passion for baseball, which Brian played all throughout his childhood. He moved up from T-Ball, Little League to the Babe Ruth City League, in Richland. An avid Mariner’s fan, he cherished his Ken Griffy Jr. Jersey that he got at a Mariners Game with his Mother 2 years ago. He also enjoyed water and snow skiing. His favorite places to water ski were, Priest Lake, Idaho, Lake O’Sullivan, Washington, and on the Columbia River near his home in Richland. A lover of all genres of music, with Rap being his favorite, he was also good at writing stories.

Brian’s memorial service will be at Einan’s Memorial Chapel in Richland, Washington on October 3,
at 11:00 AM. Brian’s ashes will be spread at his beloved skiing place at Luby Bay, Priest Lake, Idaho,
at a later date.