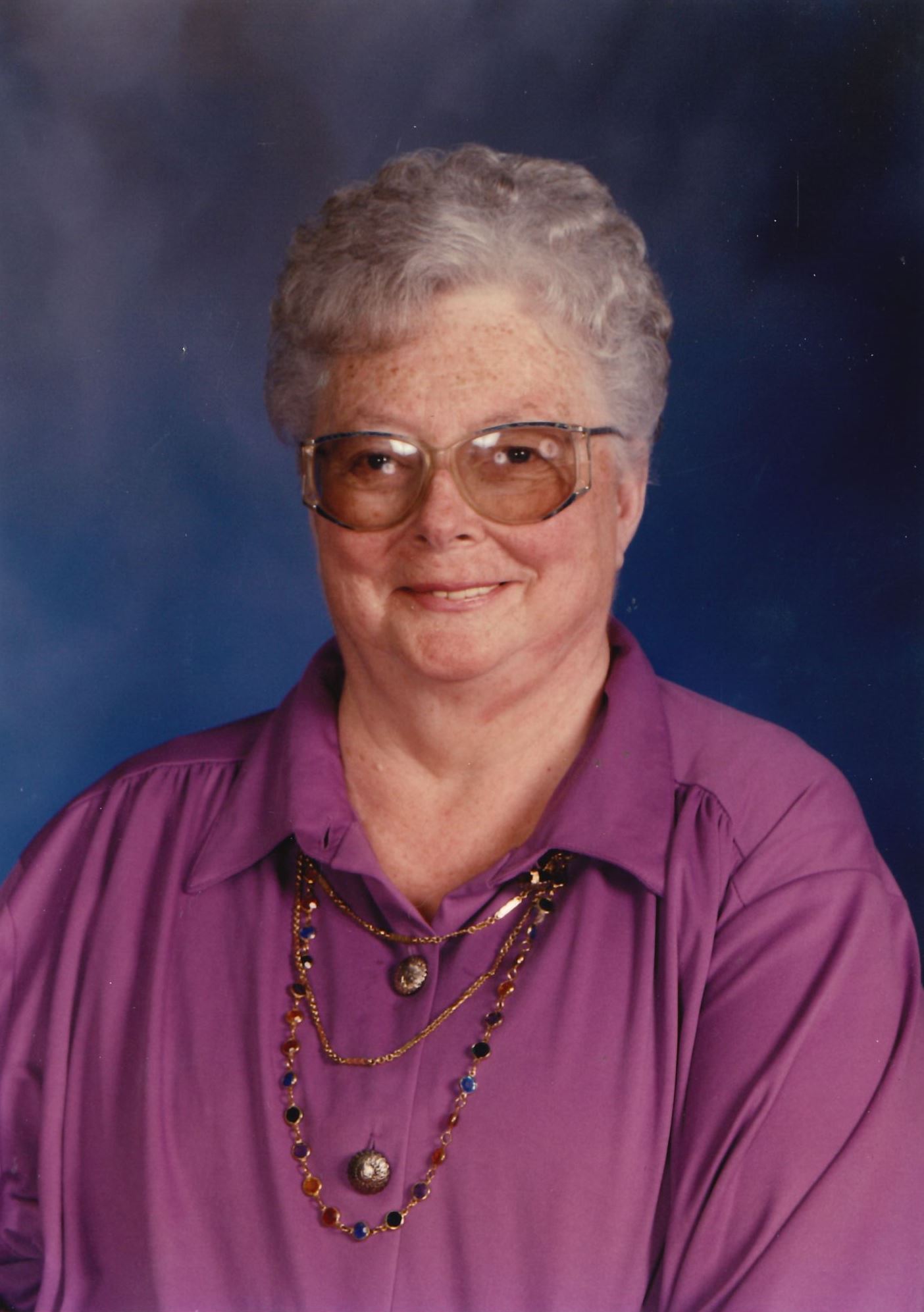 Dona Mae Bateman Fort, 91, of Richland, Washington, passed away Sunday, April 5, 2020, at her residence. Dona was born in Salt Lake City (SLC), Utah, on December 9, 1928. She grew up in the SLC area where she met her husband, Lyle Fort. They later eloped and on February 9, 1947, were married in Winnemucca, Nevada. The newlyweds lived with Lyle’s parents while he attended college and built a home next door to his parents. During that time they welcomed their first son and a daughter. In 1950 they moved to Wyoming for Lyle’s teaching job and a third child, a son, soon arrived. The family spent their summers during school break in SLC, but the winters in Wyoming were very harsh and they found that a teachers pay there to be too meager. In less than two years they were back in their house in SLC where they had two more daughters. In 1954 they moved to San Fernando, California, where a sixth child, another daughter, was born. A few years later, on March 25, 1957, the family of eight was sealed in the Los Angeles Temple. Dona loved California and made many lifelong friends there. It was difficult for her to leave all her friends, but Lyle’s career once again needed the family to move. The family arrived in Richland, Washington, in 1968. Dona and her husband quickly adjusted to the rural life in the Tri-Cities. They really enjoyed fishing in the local rivers and camping throughout the northwest. Dona was an avid seamstress. She made many cowboy shirts, Easter dresses, prom dresses, and three wedding dresses for her children. She crocheted baby quilts for grandchildren and great grandchildren. She also had a green thumb and won many awards for her begonias. She canned peaches, pears, tomatoes and more. She loved being a mom, and consistently taught her children that Jesus Christ was our Savior and Redeemer. She became a widow in 1995 and she missed him every day until she passed and was able to join him. Dona was a good mom and loved her Family very much. At her passing her descendants with spouses totaled 144.

She was preceded in death by her husband Lyle Fort, brother, Lynn Bateman, and sister, Joyce Bateman Durfee.