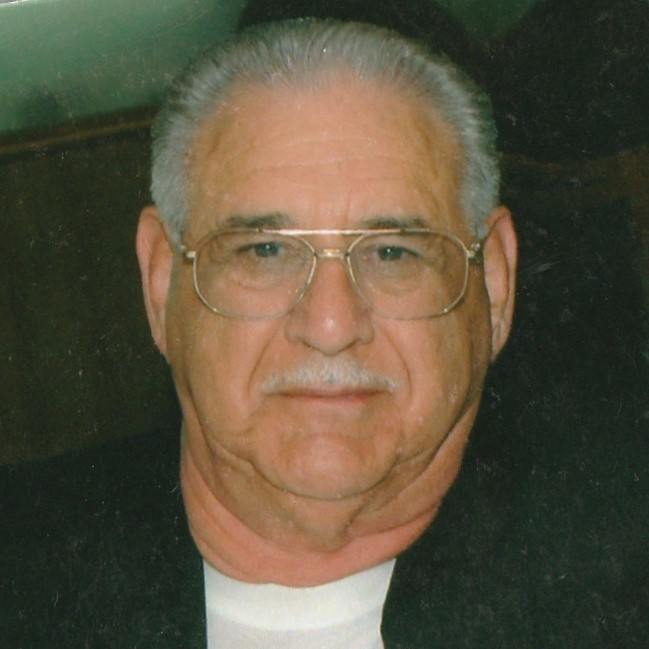 Ed had the honor to serve in the U.S Army from Dec. 12, 1944 until release on Nov 19, 1946. He was assigned to company “E”, of the 32 infantry regiment in the Pacific theater. Trained with the M-1 rifle, carbine, Browning automatic rifle and the light 30 caliber machine gun.

After the army Ed returned to Richland and held a number of positions working on the Hanford site. In 1956 Ed became a member of the local 598 Plumbing and Steamfitters union. In 2006 he was given the 50 year life member award.

Ed was an avid outdoors-man. He enjoyed camping, hunting, fishing, golfing or just about anything outdoors. Ed loved working on cars. He could fix anything. To know Ed was to know a Renaissance man. He truly was a person with many talents and areas of knowledge. He was known for his lifelong interest in learning and his ability to tell a story.

Ed was preceded in death by his wife, Winona. He is survived by his four children, Steve, Lynn, Sharon, and Mike, his sister Sunny, his niece Tawni, 8 grandchildren, and 14 great grandchildren.

“Do not let your hearts be troubled. You believe in God; believe also in me. My Father’s house has many rooms; if that were not so, would I have told you that I am going there to prepare a place for you? And if I go and prepare a place for you, I will come back and take you to be with me that you also may be where I am.”