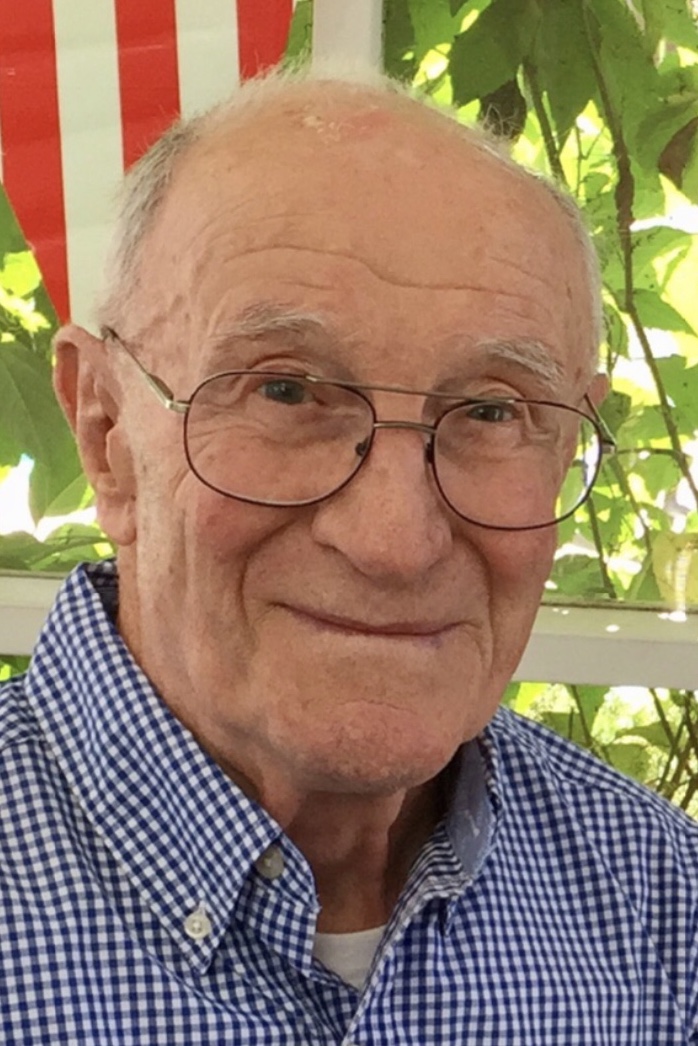 Lawrence Vernon Greer, “Larry”, a resident of Richland for 65 years, went to be with the Lord, April 4, 2020, at Kadlec Medical Center.  He was 92 years old.  Lawrence, the oldest of four children, was born June 25, 1927 in Lake City, MN to Vernon and Mary Greer. He was raised during the Great Depression in the rural farming town of Zumbro Falls, MN.  Lawrence lived a full and joyous life and will be remembered for his unconditional care of family and many friends.

He graduated from Lincoln High School in Lake City, MN in 1946 lettering in football and basketball.

In 1951 he was drafted into the U.S. Army at the time of the Korean War, and always noted he left for duty on a day when it was minus 36 degrees outside with several feet of snow on the ground.  He served at the Atlanta General Depot in the machine and welding shop.  It was in Atlanta that he met the love of his life, Irene, and married August 22, 1953.

The newlyweds moved to Zumbro Falls.  He later received training at Dunwoody Technical Institute in Minneapolis under the G.I. Bill, and came to Richland in 1955 along with several classmates for a secret mission at Hanford, WA to work for General Electric, a contractor for the Atomic Energy Commission, in Instrumentation.  He also worked for Douglas United Nuclear as an Instrument Technician, and then retired from the Richland School District as an Electrician.

Lawrence and Irene made their home in Richland and spent 60 years together.  They established a new community of close friends as they adapted to the desert and windstorms with few trees, always managing to visit family in Minnesota and Kentucky yearly.

Lawrence had many hobbies.  He was an avid gardener and shared his harvest with family, friends, and neighbors.  He loved to dry fruit and tend to varieties of grapes from the early 1960’s.  He regularly provided tomatoes, kale, apricots and grapes to the Richland Food Bank until 90 years of age as well as mow, maintain his lawn and flowers, and prune his apricot tree and 50 foot ornamental pear tree.   Lawrence was a talented woodworker and if one had a question regarding electrical, plumbing or auto concerns, he was available to help.

Being raised on a farm, he was extremely familiar with nature and the countryside.  He was interested in conservation and protection of National Parks.  An avid backwoods adventurer, he enjoyed camping, deer and elk hunting, as well as bow hunting, duck hunting and fishing lakes and streams.  He and Irene enjoyed their motor home, visiting scenic areas and numerous parks and ocean beaches in the Pacific Northwest always admiring the beauty and nature.

During retirement he developed an interest in growing and transplanting oak trees for the environment.  He collected acorns and transplanted numerous seedlings and larger red oak and maple tree saplings where directed by the City of Richland and Army Corps of Engineers at Badger Mountain Play Field, Columbia Point, and areas around the Columbia Basin, often carrying water in buckets to maintain growth.

He had many joys in life.  He lived a life of unwavering devotion and generosity to family and friends.  The center of his life was his family who he loved spending time with.  His grandchildren lovingly called him “G-pa” and could find him at every Little League, Middle School and Richland Bomber sporting event as well as dance and music events.  He was also able to enjoy camping, fishing, and building campfires with each of them.

Lawrence is preceded in death by his beloved wife, Irene, his parents, a sister, Ida Graham and infant twin grand-daughters.

We will forever be grateful for his wisdom, advice, and helpfulness.

Thank-you Sterlings Restaurant in Richland for so graciously providing many years of friendship and hearty breakfasts for Larry, including sweet and spicy tabasco, and to Bonaventure Senior Living staff for attentive care and friendship.

Einan’s Funeral Home in Richland is in charge of arrangements.  Express your thoughts and memories on their online Guestbook at sunsetgardentricities.com. Private burial will be at Sunset Gardens due to the current covid-19 virus.