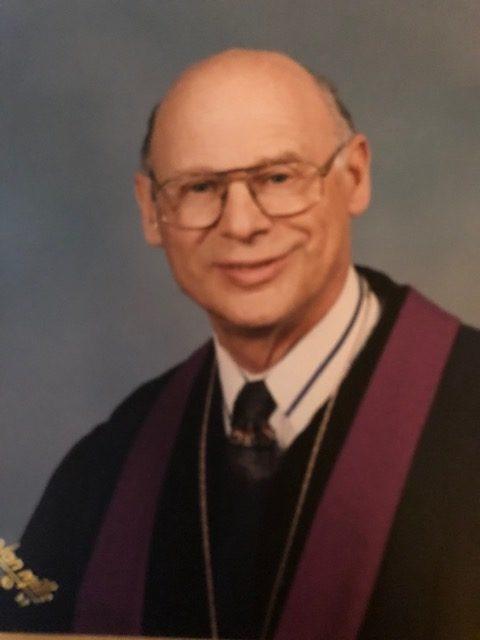 From Kennewick, WA | Born in Portland, OR

Pastor Bruce E. Cornely passed away peacefully in his home on Saturday May 16th 2020. Bruce was born November 10, 1933 in Portland Oregon to Jacob and Thelma Cornely. He was the youngest of three children.

Bruce graduated Franklin High School in Portland Oregon and earned a Bachelors degree from Cascade College, Portland Oregon, a Masters of Theology from the Garret Theological Seminary, Chicago Ill. On September 01,1953, he married the love of his life Ellen Harris.