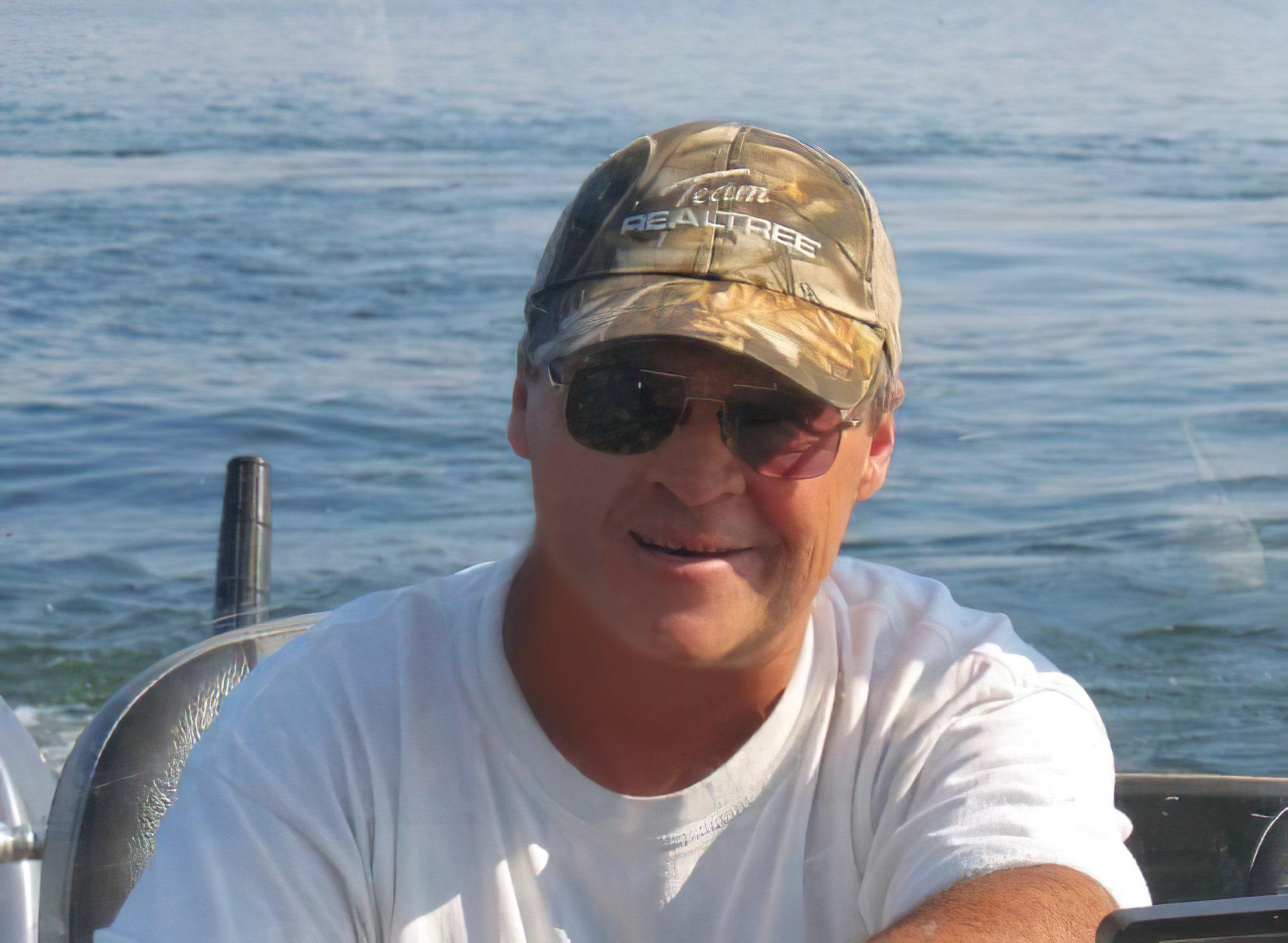 From Richland, WA | Born in Pendleton, OR

This obituary is written in the memory of Charles Dean Fowler, better known as Skip, so that we may acknowledge and share the joy in the gift of his life.

Skip passed away at the age of 72 on May 15, 2020 in his Richland, Washington home with his family. A private memorial will be held with the family. He was born on March 23, 1948, in Pendleton, Oregon to Charles Laverne Fowler and Dorma La Deane Kelly. He grew up in Richland, Washington. Skip attended the College of Engineering at the University of Columbia- Missouri and Southwest Technical Institute in St. Louis Missouri.

Skip was our hero. He voluntarily joined the service and served his country honorably as a Combat Engineer in the U.S. Army. Skip earned several commendations for his selfless service in the Vietnam War. The discipline and patriotism not only from his military service but also from his upbringing never left him, as his friends and family will attest.

Skip’s motto was, “can’t never did anything.” He was a very hard worker. He worked as a City Engineer in Washington, Missouri and was an accomplished Senior Civil Engineer in St. Louis, Missouri, employed by H.O.K. & Associates and Fruco Engineers. During this time in the 1980s, Skip was critical to culturally significant Engineering projects such as the redevelopment and rehabilitation of Historic Laclede’s Landing Commercial Riverfront District. Before his retirement in the 2000s, Skip was a Civil Engineer at the Hanford Nuclear Reservation.
Throughout his effectual career, he also worked as a surveyor, draftsman, and designer.

Skip persevered through a great deal of personal tragedy in his life. In 1985, after the passing of his children’s’ mother, Skip moved with his children back to Richland, Washington to care for his late father, and accepting the noble role as a caregiver. During this same period, Skip was becoming a single parent doing his best to raise his three children on his own.

Skip’s life was devoted to his family and the outdoors. He was an avid and accomplished hunter, angler, marksman, fishing guide, and was a youth soccer coach for many years. He was well known, respected, and loved by many on the Columbia River and across the Pacific Northwest.

Skip is survived by his two daughters, Jeanine McGrory, Michelle Fowler, son Charles Michael, and four grandchildren, Charles Alexander, Kathryn, Jacqueline, and Joseph. This family and his role as grandfather were everything to him. Skip was a wise man. He passed on the following words of wisdom to his children and grandchildren, “always follow your heart, believe in yourself, and you can do anything if you tried.” His family is where he drew his strength and left his legacy. This is a wonderful legacy and a great example to follow. Keep focused on what is truly important, not only when your life is easy, but when it is difficult too. The country he protected, people he cared for, and the love he showed to all of us will live on and be with us even now that he has gone to be with God.