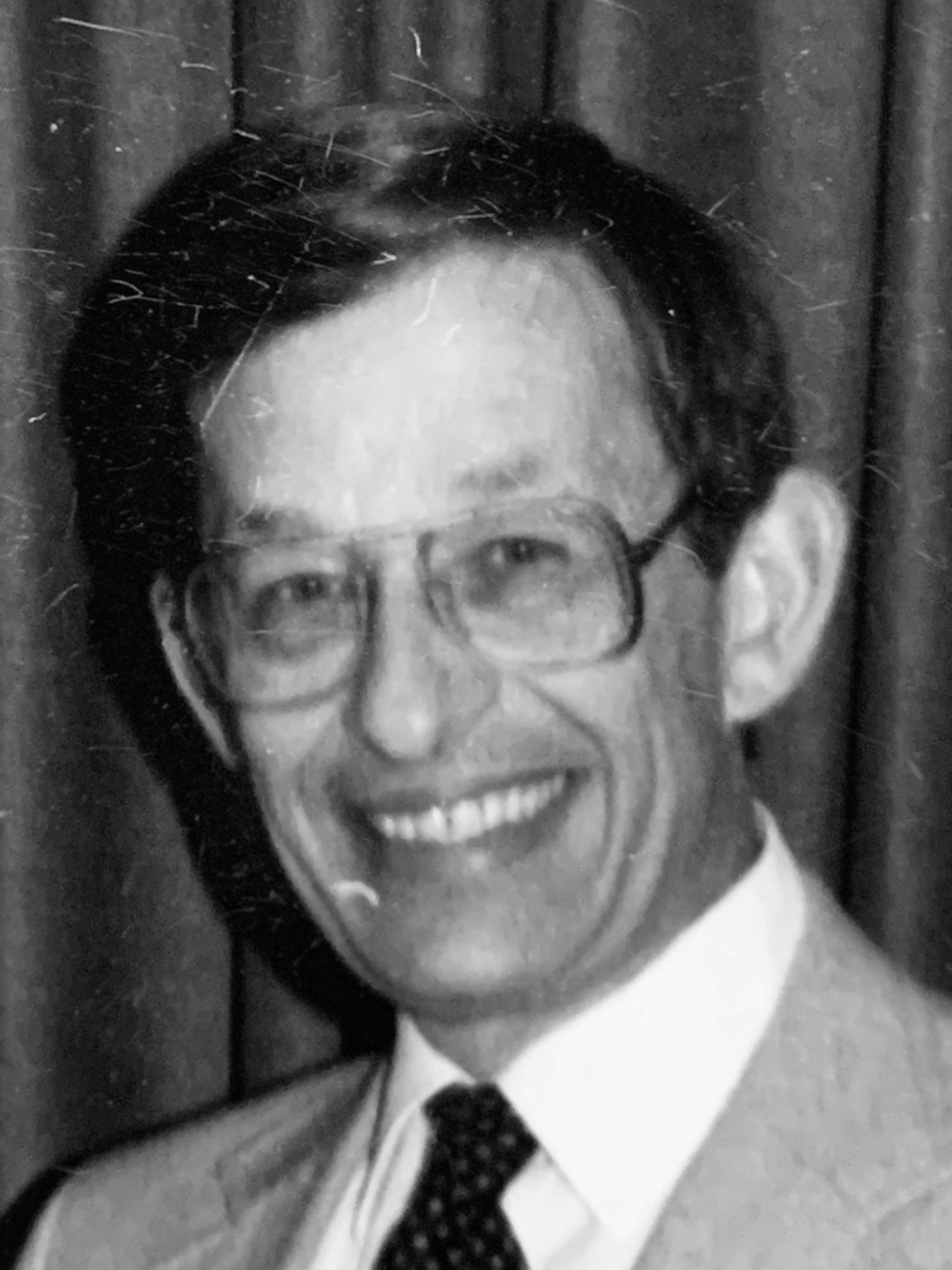 Devoted husband, proud father, and fun grandpa, Larry Rader, passed away May 27, 2020, at home in West Richland with family by his side.

Larry was born to Royce and Gertrude Rader on May 24, 1939 in Tonasket, Washington. After many moves throughout the northwest, the family settled in Omak, Washington, when Larry was 12. He flourished in the small town, excelling academically (graduated top of his class) and exploring his love of music and theater. He taught himself to play the trombone, then spent seven years in the Jr/Sr High marching, pep, and dance bands. He participated in high school dramatics, National Honor Society and was president of his senior class. And he discovered two passions that would last a lifetime – reading and writing.

Larry started college in 1957 at what was then Washington State College. By the time he graduated 5 years later, with a BA in communications, Radio/Television sequence, his diploma came from Washington State University. During that time, he honed his broadcasting skills behind the microphone at KUGR and KWSU radio stations. His rich baritone voice was the envy of many who would later work with and for him.

The strong work ethic Larry developed helping in the family apple orchard and spending hot summer nights behind a saw at Biles Coleman Lumber in Omak allowed him to leave Pullman with his college debts paid.

In April 1962, during spring break of his senior year, he married the love of his life and best friend, Evelyn Schultz of Chelan. Shortly after graduation, he took care of his military obligation, completing 3-months of basic training and beginning 6-years of service in the Air National Guard.

He started his professional career in the news industry working for radio/tv stations in Omak, Yakima, Spokane, and the newspaper in Wenatchee. He also worked for 6 years at WSU Agriculture News and Information office in Pullman. While there he enrolled in evening classes and earned his master’s degree. During this period, he and Evelyn celebrated the birth of their two sons, Ryan and Jeff.

Battelle, Pacific Northwest Laboratories called in 1972 and the family moved to Richland where he started in Battelle Public Relations and soon became the manager. The job enabled Larry to use his considerable skills and creativity in all areas of public relations, including working with and assisting community organizations such as: The Neurological Center, Northwest Public Radio, Richland Chamber of Commerce, Mid-Columbia Symphony Society, Washington State PTA Grant Foundation, and Columbia Basin College.

Larry enjoyed the simpler and more meaningful things of life. He dearly loved and was tremendously proud of his family, and treasured friends that he made along the way. Letters and cards he received from some of those people during the last few weeks described him as: a great man, loving, caring, a great sense of humor, storyteller, communicator, writer, listener, positive reinforcer, fun, smart “papa could answer all my questions”, teacher, supportive, and good friend.

Larry’s lifetime mantra was “learn something new every day, find some humor in every day, and make the best of every day”.

Larry, we love you, we will miss you, may you rest in peace. But keep a watchful eye for us when we arrive to join you.

A celebration of his life will be held at a later date.

In lieu of flowers remembrances can be made to Chaplaincy Hospice Care in Kennewick.