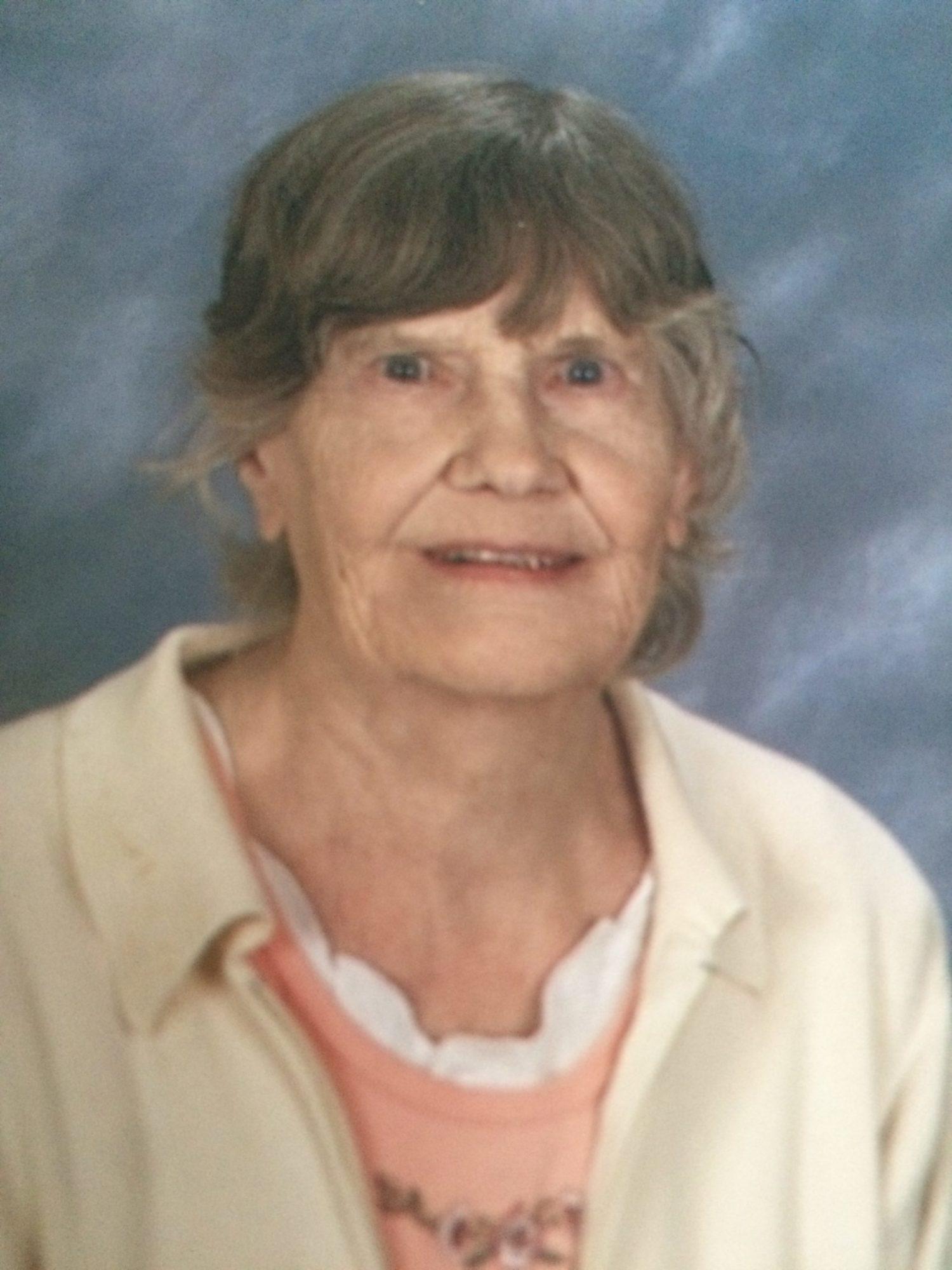 Lois Miriam Gaskell died on May 31, 2020 (Pentecost Sunday) at Sacred Heart Hospital in Spokane, Washington at the age of 99.

She was born April 8, l92l in Lakota, North Dakota, the fourth child of Peter Anderson and Ellen McIntosh.  Her family moved to the Fargo (ND) – Moorhead (MN) area where her father began a long career on staff at Concordia College, a Lutheran college.  Lois graduated from Moorhead High School and Concordia College with a double major in English and Music.  After college and in wartime she came to Seattle, WA, where an older sister lived and an older brother visited from time to time on occasional leaves from the naval air base nearby.  It was her brother who introduced her to a squadron buddy, Claude Gaskell.  Claude and Lois married in March of l943 in Seattle.

Claude, a native of Spokane and University of Washington graduate, left active duty with the Navy and flew commercially for TWA based in Los Angeles; but after a time he decided he wanted to get a graduate degree at Loyola in Chicago.  Three years were spent in Chicago after which time the family (which now consisted of Laurie, Peter and Anne) moved back to Spokane where Claude worked as a Psychology teacher at Gonzaga (then) College.

In l957 the family moved to the Tri-Cities where Lois taught music in Kennewick and Claude was a psychologist with the Richland School district.  Mary was born and the family was complete.  (As a side note, all four children were born in different cities:  Laurie in Seattle, Peter in Spokane, Anne in Chicago and Mary in Richland.)

Lois was involved in music her whole life – in children’s choirs when very young and adult choirs from l5 years old and on.  She served as choir director and organist in numerous churches, most especially Richland Lutheran.  While in Spokane she soloed with the Spokane Symphony in Haydn’s Creation.   In addition she directed Richland Lutheran’s bell choir, directed a women’s singing group known as the Joyful Blenders, sang with the Columbia Chorale (now the Master Singers) and added guitar and bass violin to her musical skills.  (It was a hoot to see her tote the bass around in her little Fiat!)  Finally, there were two highlights, one her participation in a multi-generational Concordia College choir concert at Carnegie Hall and the second being given the opportunity to play one of the organs that Bach himself had used.

Lois was active in the community in many ways including the Richland Light Opera Company (for which she received a Lifetime Achievement Award) and the Richland Players.  She loved to travel.  Places she visited (some of them more than once) include:  the Holy Land and Egypt, Jordan, Turkey and Greece; the Far East, including China, Japan, Thailand and Hong Kong; Russia and East Germany before the Wall was down; and Africa, Europe, Scandinavia, the British Isles, the Caribbean and Mexico.

Lois was an avid reader – especially “who-done-its” and historical non-fiction.  She also did crossword puzzles.  She took painting and golfing lessons. She learned to use the computer and utilized a special program to print music she herself had written. Additionally, she wrote a memoir on the computer of her life with Claude as a gift to her children.

Lois cherished her siblings and their children. She adored her grandchildren, great grandchildren and their interests, attending sporting events, plays and concerts.  She nurtured life-long friendships and maintained an abiding interest in the affairs of the world.

Last (but not least) Lois was a steadfast Christian, faithful to her Lutheran tradition yet open to ecumenical dialog.  She was salt of the earth and servant of the Lord.   She will be missed.

Lois was preceded in death by her husband Claude, all of her siblings, her son Peter, and a son-in-law Dick Nelson.  Surviving her are three daughters Laurie Crum (Garland), Anne Grassl (Marv), and Mary Smith (Scott); twelve grandchildren, twenty two great grandchildren and numerous nieces and nephews.