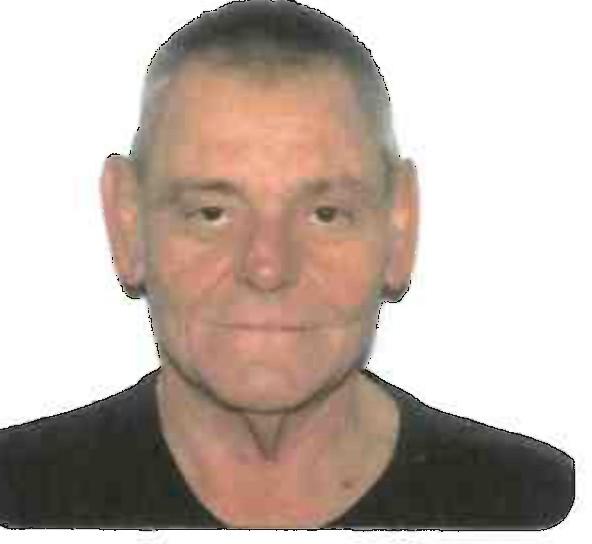 Michael Henderson Jordan, Sr., 70, of Richland, WA passed away Friday, May 8, 2020 in the presence of his loving wife and their children.

Born September 26, 1949, in Spartanburg, South Carolina, he was the son of the late Major Henderson Jordan of Inman, SC, and the late Norma Elizabeth Jordan Linton of Moss Point, MS.

Mr. Jordan graduated from Corinth High School, Corinth, MS. He received a Bachelor of Business Administration degree from The University of Mississippi and a Bachelor of Science degree from Columbus Technical College in Georgia. He was a mechanical engineer, and retired from Bechtel National, Inc., having last served  as a Principal Project Controls Planner. He enjoyed spending time in his garden, boating on Snake River, and riding his Harley Davidson.

He is survived by his wife, Natalia Martinez and their children, Michael Henderson Jordan, Jr. and Natalea Elizabeth Jordan; his daughter Jennifer Smith and her husband Ken; his grandchildren Anna Kate! Mason, Abby Grace, and Lawson Smith. He is also survived by his brother Dr. Norman Asa ‘Garry’ Garrison and his wife Terry Jo of Pensacola Beach, FL, his sister-in-law Mary Frances ‘Fru’ Garrison of Montgomery, AL; brothers Thomas G. ‘Tommy’ Jordan and his wife Tena of Greenwood, SC, Mark Jordan and his wife Tammy of Campobello, SC; brothers Dr. Charles Gerald ‘Garry’ Linton and his wife Gina of Asheville, NC, and Bruce Brandt Linton and his wife Amy of Moss Point, MS; as well as his nieces and nephews. He was predeceased by his brother, Joseph Edmond Garrison.

The service will take place at Einan’s at Sunset Gardens Funeral Home . Inurnment will be at Sunset Gardens Cemetery at a later date. Those who wish to remember Mike in a special way may make gifts in his memory to St Jude Children’s Research Hospital.