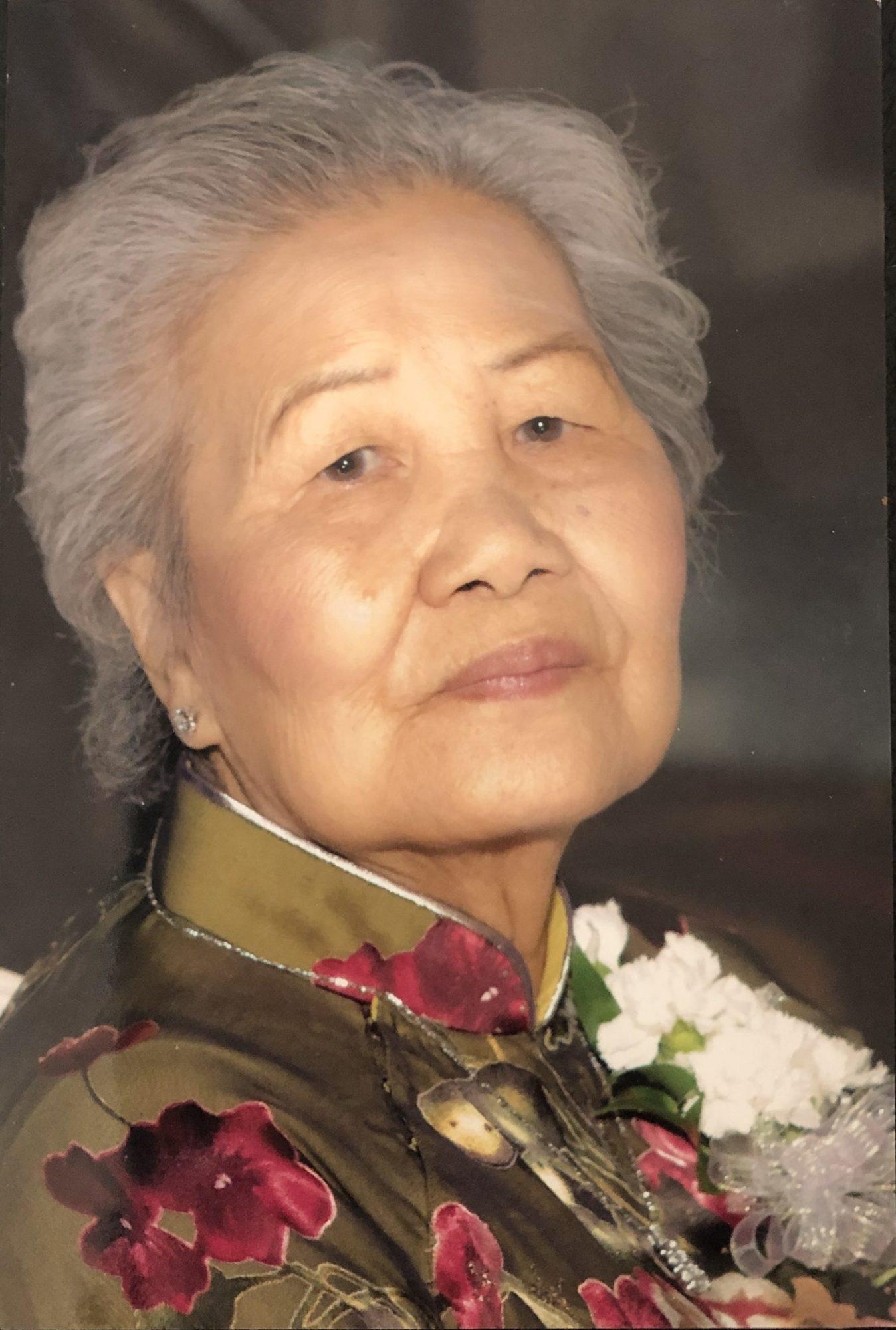 Le Thi Net peacefully passed away on Monday, May 4, 2020 at 9:00 pm in Pasco, Washington.  She was a loving mother to four daughters and three sons.  She is survived by all her children, 12 grandchildren, and four great grandchildren.

Born on December 31, 1934 in Gia Dinh, Vietnam, she was the sixth child in an extended family of eight children.  She married her husband, Le Phuoc Luong, in 1951 and had seven children.  In 1978, her seven children immigrated to the United States to escape communism during the Vietnam War.  After 14 years of separation, Le Thi Net and her husband finally reunited with their children in 1992.  She lived out her years close to many of her children and grandchildren who she adored in Pasco, Washington.

As the matriarch of the Le family, she will be forever loved and deeply missed.

The family of Le Thi Net genuinely appreciates your prayers, comforting words, and gestures of kindness during this difficult time.