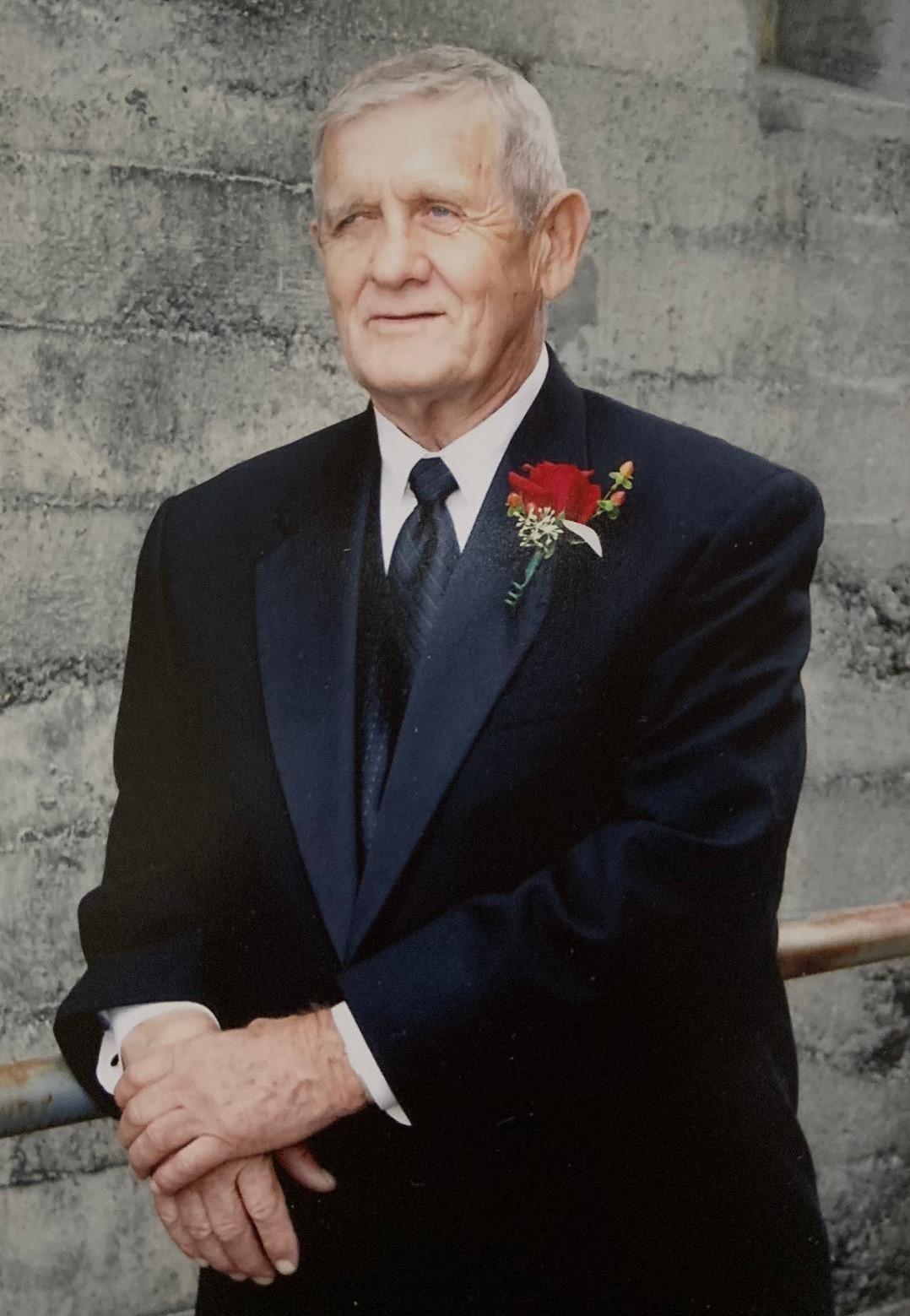 Paul enlisted in the US Army in 1956 since the Marine Corp would not accept a 17 year old. As soon as he turned 18, he became a Jar Head, starting his 37 year career serving his country. Paul was deployed to Okinawa in 1959. In 1962 he served during the Cuban missile crisis at Guantanamo Bay. One year later Paul served his country in Vietnam for 14 months as a combat engineer mine warfare demolition. He became part of Bravo Company 4th Tank Battalion in 1976 at the Yakima Reserve Center. He was called to serve his country one last time in November 1990 at the age of 52 when Bravo Co, the largest Marine tank Battalion, deployed to Desert Storm in Saudi Arabia. Bravo Co was combat ready within 32 days of activation. While flying to Saudi Arabia, Paul was promoted to Master Gunnery Sergeant.  On February 25, within 90 seconds Bravo Co. destroyed 34 Iraqi tanks, and went down in history as being the biggest and fastest tank battle in the US Marine Corp history. Paul retired from his military career in 1994.

Paul moved to California in 1957 and soon after met the love of his life Sheila Evans. He
proposed on October 31, 1966, and they married on December 9, 1966. In 1976 the Plum family moved to Richland, WA, where Paul started working at the Hanford Nuclear Site for the next 23 years. He was also a volunteer firefighter for BCFD #4.

Paul’s favorite pastimes were fishing on the Yakima River, hunting in the Blues, bowling at Atomic Lanes, working out at TCRC, whitewater rafting tours and jogging along the Columbia River. His best moments were spending time with his family. In his retirement years, he loved traveling and exploring with his wife.

We would like to personally thank the amazing care Paul received the last four years at Summit Place ALF and the compassionate care team at St. Joseph hospital in Bellingham, WA.

Graveside service will be held Monday, May 11 at 2:00 p.m. at Sunset Gardens in Richland, WA. There will be a celebration of life announced at a later date.

In lieu of flowers, please donate to the Wounded Warrior Project.