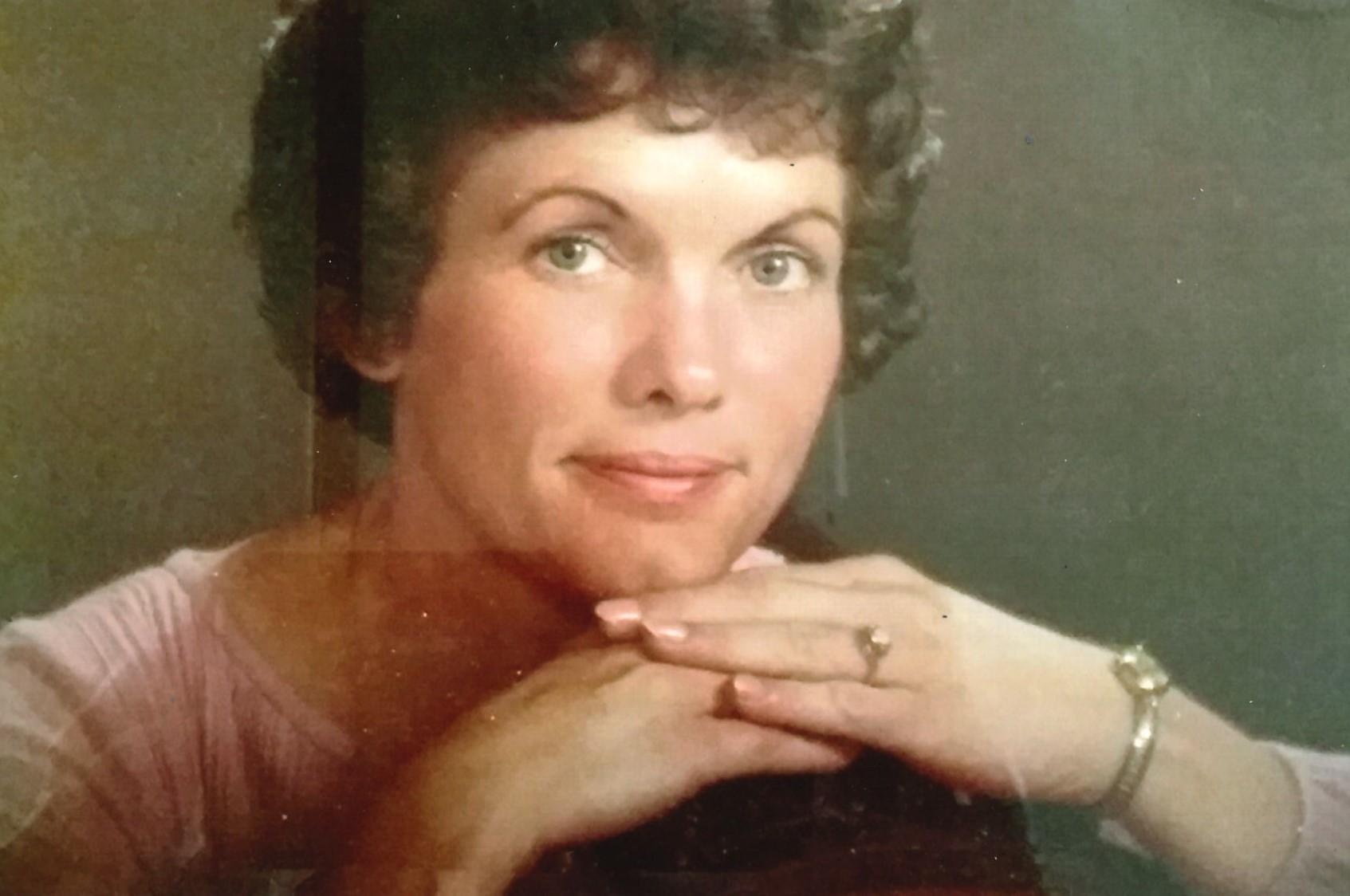 Shirley was born in Cement, Oklahoma to parents, Viola and Elbert Bentley. The family moved to Zilla, Washington where Shirley and her five sisters and a brother attended school. Later Shirley worked at the (Squeeze Inn) at Zilla where her mother was the cook. She eventually moved to Richland, Washington and worked at Hanford as a nuclear process operator and this is where she met her future husband (Jerry Cline), they were married on July 8, 1983.

Shirley raised three wonderful children; Tim Doyea, Cindy Doyea and Mike Doyea with guidance and love to an additional three step-children of Jerry Cline’s; Kim, Kerry and Trina. Shirley was very close to her grandchildren; Tasha, Dusty, Nick and Nathan and was always there when she was needed.

Shirley was a devoted wife and mother with a quick sense of humor when you weren’t expecting it. In her last years she fought a long hard battle with Alzheimer’s and was in care at Callaway Gardens in Kennewick, WA.

She is survived by her husband Jerry; her children, Tim and Pam, Cindy and Mike; stepchildren, Kim, Kerry and Trina and her grandchildren, Nick Nathan, Natasha, Dusty and Britney.

We would like to thank the Callaway Gardens Staff for the EXCELLENT care they provided for Shirley during this traumatic time.

She will be greatly missed.