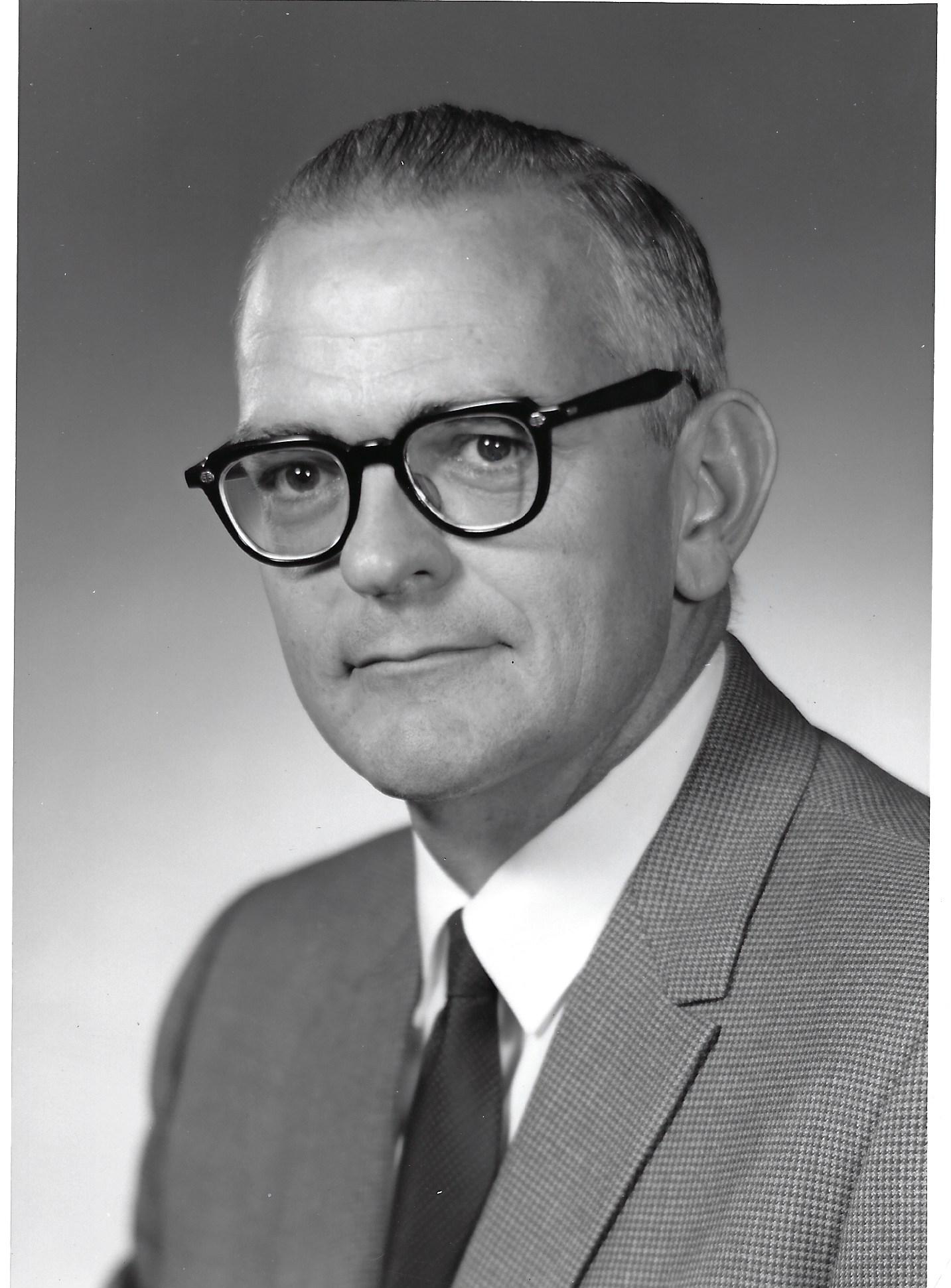 Gene was born in Minneapolis to Arthur and Katherine Brault on February 7, 1930. Although exceedingly poor, Gene fondly recalled a childhood filled with shenanigans he and his brothers got up to. In 1941, they suffered a winter with a temperature of 42 degrees below zero and had to huddle in blankets around the kitchen stove to keep warm. The following summer the family made a 21 day trek to a new life in Southern California. Once there, Gene’s working life started with a newspaper route. He was a renaissance man and eventually labored as a dishwasher, short order cook, made donuts, and worked at Lockheed Aircraft to put himself through school at UCLA.

Gene’s career was spent in the computing and aerospace industry, including working on the Apollo Lunar Mission. But before NASA’s first trip to the moon, Gene had a successful moon shot of his own when he married the love of his life, Shirley Brault, on January 23, 1954. Even during his last days, Gene delighted in describing the day at Lockheed when the elevator doors opened and out stepped the most beautiful girl he’d ever seen. After working up the courage to ask her out, they began the romance of a lifetime. Gene and Shirley raised eight children, have 35 grandchildren, and seventyleven great-grandchildren.

In 1970, Gene and Shirley moved the kids to Richland, and aside from a short intermission in Albuquerque and Denver, Richland was home. After retiring in 1990, Gene enjoyed traveling with Shirley through all 50 states as well as on several international adventures. Gene never met a cruise ship he didn’t like.

Gene’s life was filled with a cast of characters, including a singing mouse and an angry rooster named Desperate Ambrose, but Gene was by far the most colorful character of all. He was passionate about Notre Dame football, appreciated a good chocolate chip cookie, was a consummate story-teller, and was widely known for “just resting his eyes.” No one who met Gene was underwhelmed. He touched many lives with his easy smile, generous heart, and lighthearted nature. Gene was incredibly grateful for the joys in his life, and often told people he was the luckiest man in the world. The truth is, we were all the luckiest to have loved him.

In lieu of flowers, donations can be made in Gene’s memory to Grace Clinic in Kennewick WA.

A celebration of Gene’s life will be scheduled in the future.