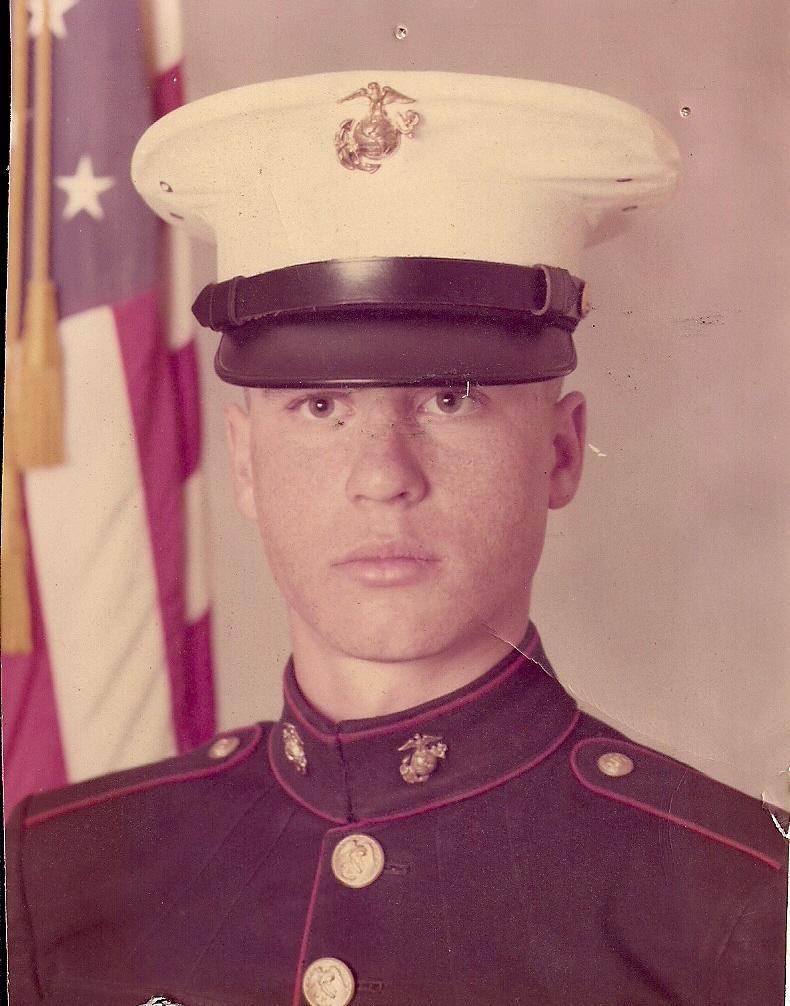 The family welcomes you to a Full Military Interment Graveside Service for Gregory Scott Raekes on Friday, August 13, 2021 at 11:00 am. The Graveside Service will be held at Sunset Memorial Gardens, 915 ByPass Hwy in Richland, WA.

Greg passed away June 13, 2020 at the age of 63. He was born February 7, 1957 at Our Lady of Lourdes Hospital in Pasco, WA and is the second child and first son of six children born to Homer and Georgia Raekes.

Greg grew up in Richland, WA and is a true “South Ender.”  He attended Lewis and Clark Elementary, Christ the King Catholic School, Carmichael Junior High, and Columbia (Richland) High School. In lieu of graduating in 1975, he instead enlisted in the Marine Corps immediately following his 18th birthday.

Greg honorably served in the U.S. Marine Corps from 1975-1979 achieving the rank of Corporal. Following his military service he returned to Richland and eventually moved to the Seattle area.

Greg always marched to the beat of his own drum while growing up and was often misunderstood, but in the end his love for his family, friends, animals, and nature always shone through.

Greg will be laid to rest with his parents at Sunset Memorial Gardens in Richland.

Greg’s love of animals was nearly equal to that for his family… in lieu of flowers, any donations to organizations benefitting the health and welfare of animals is greatly appreciated.