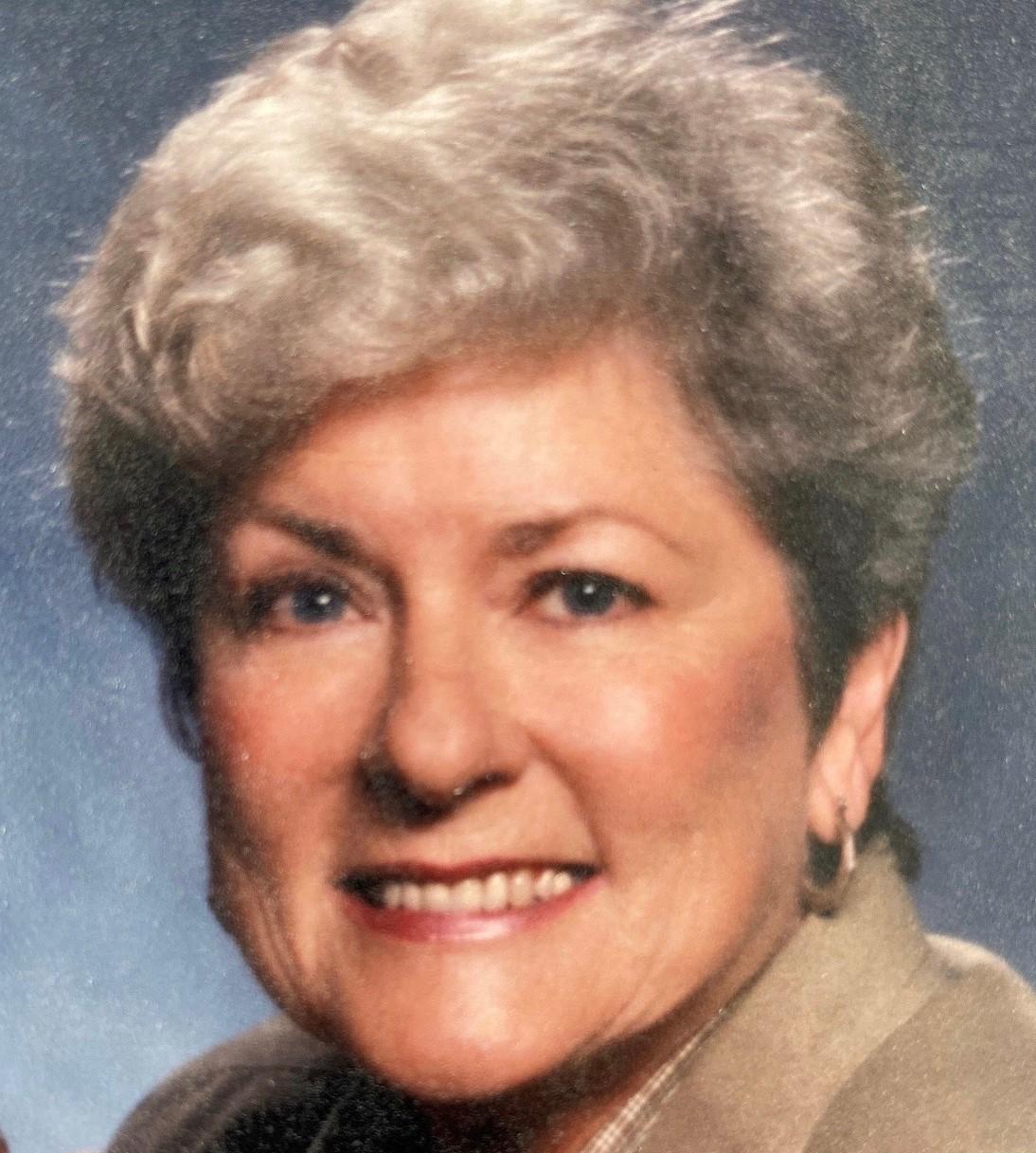 We celebrate the life of Martha Ellen Stifter who departed this world on June 2, 2020. Martha was one of the last of the “golden generation” whose life spanned World War II and the Great Depression, two major historical events. At the time of her death, she was 90 years old and lived in Richland, Washington.
She was born November 8, 1929 in Mapleton, Kansas to Edgar Clark and Esther Johnson. While attending high school in Kennewick, Washington, she met her life-long love – James E. Stifter. Jim and Martha married on July 6, 1947. Mom Stifter was preceded in death by Dad in1994 and son, James A. Stifter in 2013.

Martha lived a full life. In her earlier years while raising her children, she was a stay at home mom. She loved having family gatherings, playing “Marbles”, Croquet, and Scrabble. Martha also enjoyed our many family reunions at Sheep Creek, boating, attending the Richland Alliance Church and her many friends here in the Tri-Cities.

After raising her family, Martha began a career at Battelle Northwest Laboratories as an Executive Secretary to some of the World’s leading Scientist. One of the highlights of her career was working and traveling while assisting in research on “The Effects of Nuclear Weapons Testing in the Hawaiian Atolls”.

After retiring, Martha traveled extensively. Some of her many travels included trips to Portugal, Spain, Morocco, Israel and Thailand (where she actually rode an elephant). Also, while on a Caribbean cruise, she visited several islands and made passage through the Panama Canal.

The world will not be the same place without “Mom Stifter” as she will be greatly missed by her beloved family and friends.