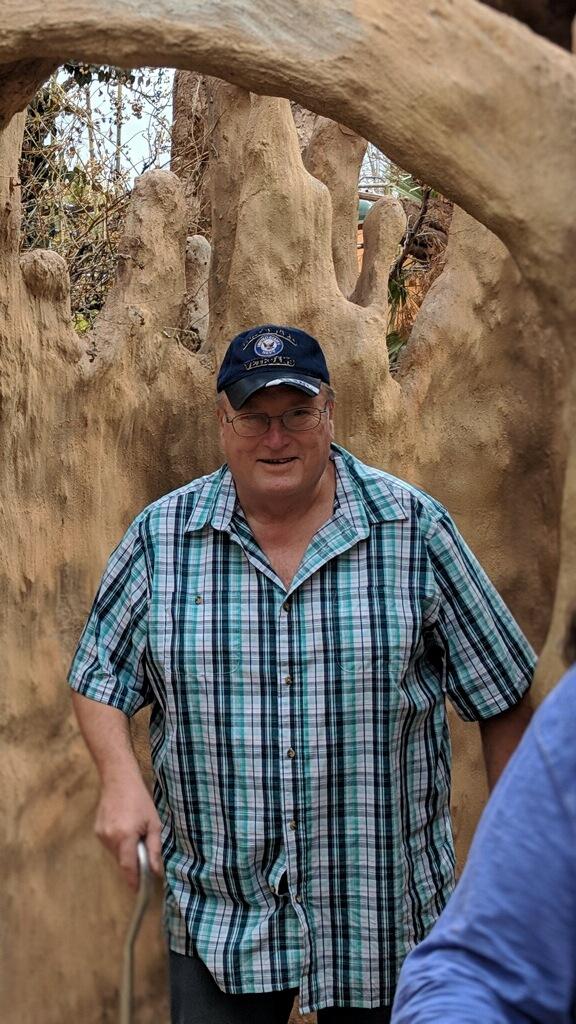 Robert Edward Bears, 67 passed into the arms of his Savior Thursday morning June 11, 2020 at his home in West Richland, WA. Bob was born August 26, 1952 in Council, Idaho to parents Robert J. and Sally Jo (Rumiser) Bears. The family made their home at the logging camp in Xenia Creek outside McCall, Idaho, later moving to town so Bob could attend school. The family was joined by his sister Betty Jo in 1957 and brother Thomas Howard in 1960.

Bob attended school at McCall Donnelly and graduated in 1970. During his senior year he joined the U.S. Navy being stationed in Tacoma Washington his entire enlistment. He was extremely proud of serving his country as a Boiler Technician on destroyers which included the USS UHLMANN (DD 687), USS BRINKLEY BASS (DD-887), and USS ORLECK (DD 886).

He married Peggy Hendrickson and they started a family which included sons James Edward, Johnathon Joseph and Jacob Nathaniel. After his honorable discharge August 27, 1976 the family returned to Idaho where they made their home while he was employed at several jobs until settling in at CUI International.

In 1980 his younger brother Tom drowned while commercial fishing for halibut when the boat sank. After making a trip to Alaska to be with his mother the decision was made to move to Haines, Alaska. Bob and Peggy divorced and a few years later he met and married Mary Anne Berg-Brunswick in February 6, 1982, thus adding her and her two children Jennifer Lynn Brunswick and Scott Alan Brunswick to form a new family. Bob was extremely proud of his children and the lives they had created for themselves.

Bob was employed by the City of Haines, Alaska in a variety of roles with his final 7 years as manager of the water and wastewater plants. In 1987 he won employment over hundreds of other applicants to take on the Supervisor Position for the Wastewater Department in Kenai, Alaska.

Due to an injury in the military he was forced to retire at age 42 in 1994 and immediately went to college in Butte, Montana where he graduated from Montana Tech with a degree in Environmental Engineering. His health had declined during those years and he retired fully in 1999.

Bob and Mary have spent the remaining years doing some traveling and enjoying their children and grandchildren.

He was preceded in death by both parents and brother Tom.

Robert is survived by his beloved wife of 39 years Mary Bears, his children James and Jennifer Bears, John Bears, Jacob and Teresa Bears, and Scott and Dana Brunswick, his grandchildren Bridget, Coral, Heidi, Jennifer, Jacob, Scout, Wyatt and Sawyer, his sister Betty Bears and her children Cathy and Tom. Also mourning his passing are brothers and sisters in law, and many family and friends.