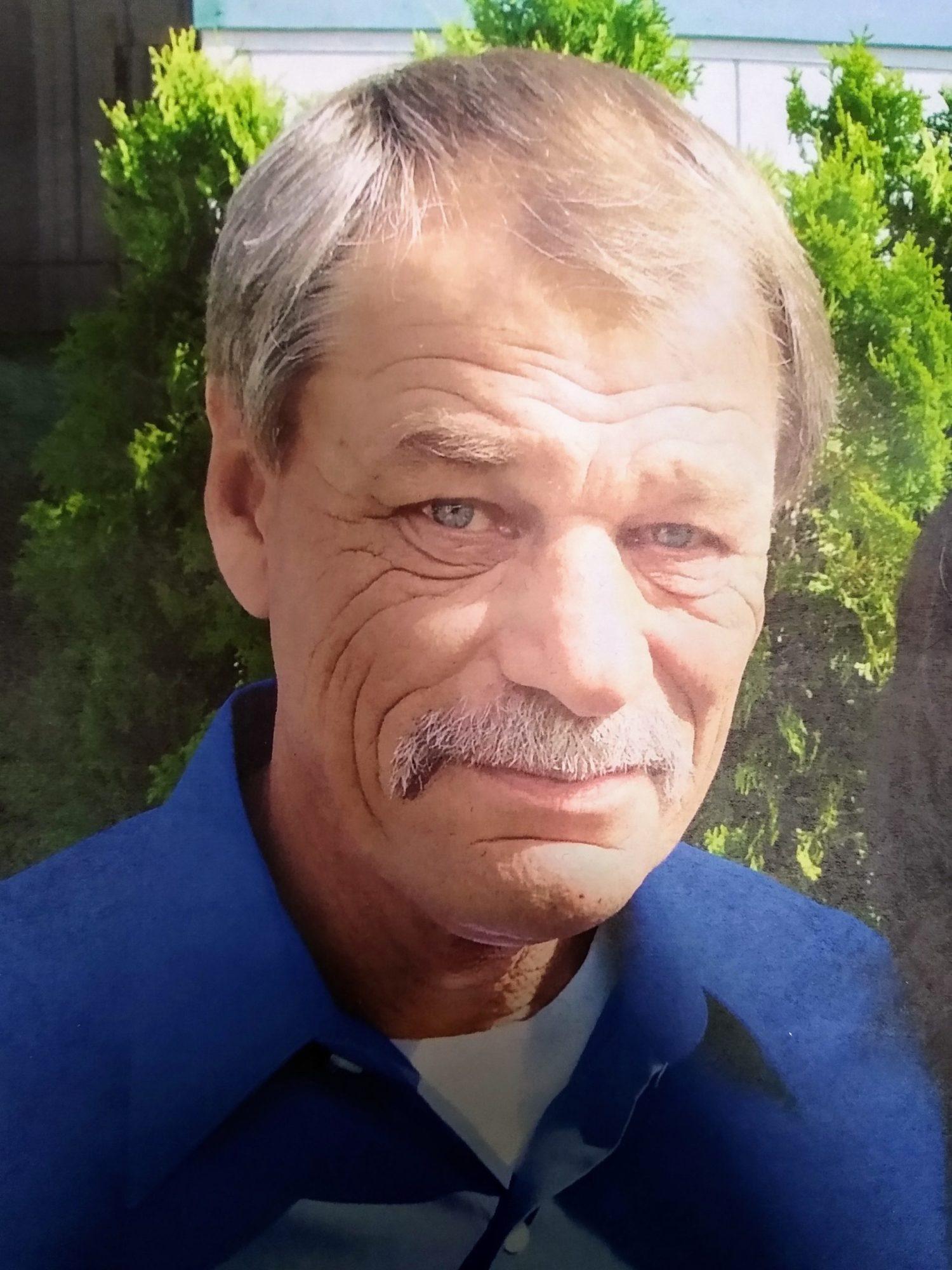 Don was born on May 14, 1955 in Cody, WY to Harry and Merle Peterson. He was the second of five children. During his early years, he traveled with his family while his Dad worked in construction. Finally settling in the Tri-Cities in 1973, he made this area his home. His hobbies included playing pool at Two Bits and a Bite, playing with grandkids, and of course, Don’s love of fishing. Nobody could hook a wall-eye better than Don.

Don’s life changed when he married Michelle Madeen Turnbow in May of 2005. To all of their friends, those two were ‘The Lovebirds’. The love they shared inspired many around them. You could tell how much love they shared just by how they looked at each other.

Don’s happiest days were spent playing pool with Pete (Larry) Peterson at Two Bits and fishing with his long-time buddies, and later with Michelle. With his expert guidance in wall-eye and salmon fishing, he taught Michelle how to fish. Thereafter, she was hooked!

Don loved his family. Nothing was more important to him. Don has two children from his first marriage; Michael Peterson (deceased) and Rachel Peterson Johnson. Rachel has two children, Grandy and Zander. Don also welcomed his two stepdaughters, Jesee Turnbow Levey and Sarah Larson, into his heart upon meeting Michelle in 1998. Jesee has two children, Declan and Shannon. Papa Don had an instant connection with his grandkids. In fact, Don and Declan even share the same birthday!

Don worked as a teamster for Mission Support Alliance – Hanford for 39 years. Due to his cancer diagnosis in 2016, Don retired before he hit the 40 year milestone.

Don’s cancer journey began in 2016, with the diagnosis of stage 4 lung cancer and cancer of the kidney. Over the next 4 years of intensive treatment, Don was upbeat and hopeful. Never a person to run away from a challenge, he promised Michelle he would fight until the end….and he did! The cancer traveled throughout his body, leaving Don in pain; but he never complained.  Don was a fighter. Even when hospice care came to his home, he asked for therapy for his weakening legs.  He never gave up.  We give our unending gratitude to his good friend Mike Sylvester.  With Mike’s help, Don was able to spend his last days at home.  Thank you, Mike.

Don was initially given two to two and a half years to live, but, as a testament to Don’s strength and astounding stubbornness, he heroically held on for over 4 years. His tenacity allowed us to enjoy so many more special events, birthdays, baseball games, and grandkid sleepovers.  We are forever grateful for these cherished memories.

All who knew Don knew he was a wonderful and caring man, despite his best efforts to convince everyone he was a cantankerous old geezer.  He couldn’t fool us! His loss creates a gaping hole in so many lives.  He will be greatly missed by those who knew him.