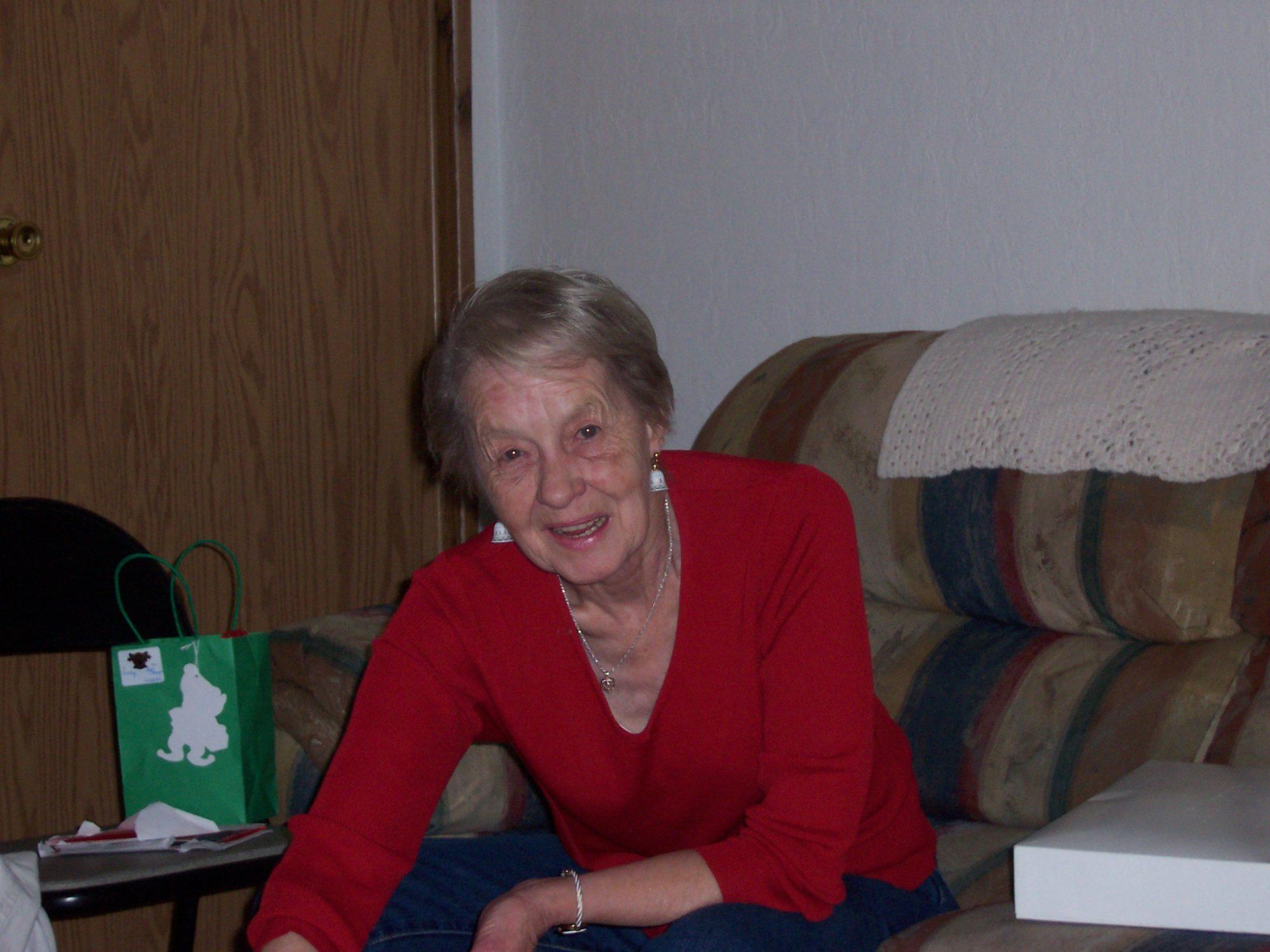 Dorothy Louise Westbrook passed on July 6th, 2020. She was born in Caldwell, Idaho on August 14th, 1930 to Lester and Helen Engle. She was followed by Robert (Ivanell), Ronald (Connie), and Gerry. Dorothy graduated from Caldwell High School in 1948. After graduation she went to work as a telephone operator for the phone company. She married Joe Westbrook in 1951 and had 4 children. Keith (Rosa), Sharon Gottschalk (Alan), Kathi Dent (John) and Kevin.

In 1966 the family moved to Pasco. Dorothy worked at Albertsons in the bakery until her retirement. She was known as “The Cookie Lady” to many children in Pasco. After retirement she volunteered at Our Lady of Lourdes Hospital and enjoyed her adventures with the Red Hats. Dorothy also bowled for almost 40 years in the Tuesday morning league at the Pasco bowling alley. She loved going to the ocean and casinos and most of all spending time with her grandchildren and great grandchildren.

After living 51 years in Pasco Dorothy moved to Brookdale Meadow Springs in 2018. Thank you to all the people at Brookdale who took good care of Mom.

A family memorial will be scheduled for a later date at Sunset Gardens in Richland, Wa.

In lieu of flowers donations to Chaplaincy Hospice of the Tri-Cities would be appreciated.