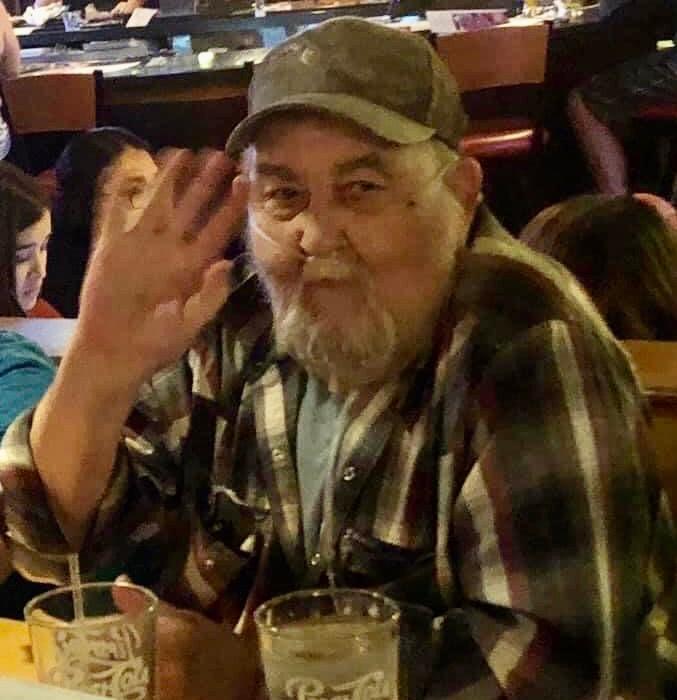 James (Jim) E. Johnson, 76, passed away at his home on July 15, 2020 in Richland, WA after an extended illness. He was the husband of Holly A. Johnson. They shared 49 years of marriage.

Jim was born on November 4, 1943 in Yakima, WA. He was the son of John E. Johnson, Maudie M. Hysell and Henry B. Hysell (stepfather). Jim grew up in a military (Navy) family moving to several different cities and attending school throughout the U.S., before moving back to Yakima, WA, where he attended A.C. Davis High School. After high school, he served in the United States Army. Jim moved to Richland, WA in 1969. He was employed at Lamb Weston for 30 years, as an assistant Boiler Operator.

Jim enjoyed going to different casinos in Washington, Oregon and occasional a road trip to Reno, NV. His other hobbies included watching wrestling on television, playing video games on the computer, and enjoyed frequent breakfast outings at local area restaurants.

Jim will be remembered for his love and dedication to his family. He was a quiet, gentle and kind man, who also had a love for animals, especially for the dogs and cats, who were adopted by him and the family over the years.

Memorials donation in lieu of flowers can be made to the American Lung Association, American Heart Association and Tri Cities Chaplain cy Hospice.

The family would like to thank Dr. Naveen Rawat and Dr. Glen W. Zuroske for the care that was provided to Jim. Thank you also to Tri Cities Chaplaincy Hospice for the support given to Jim and his family.