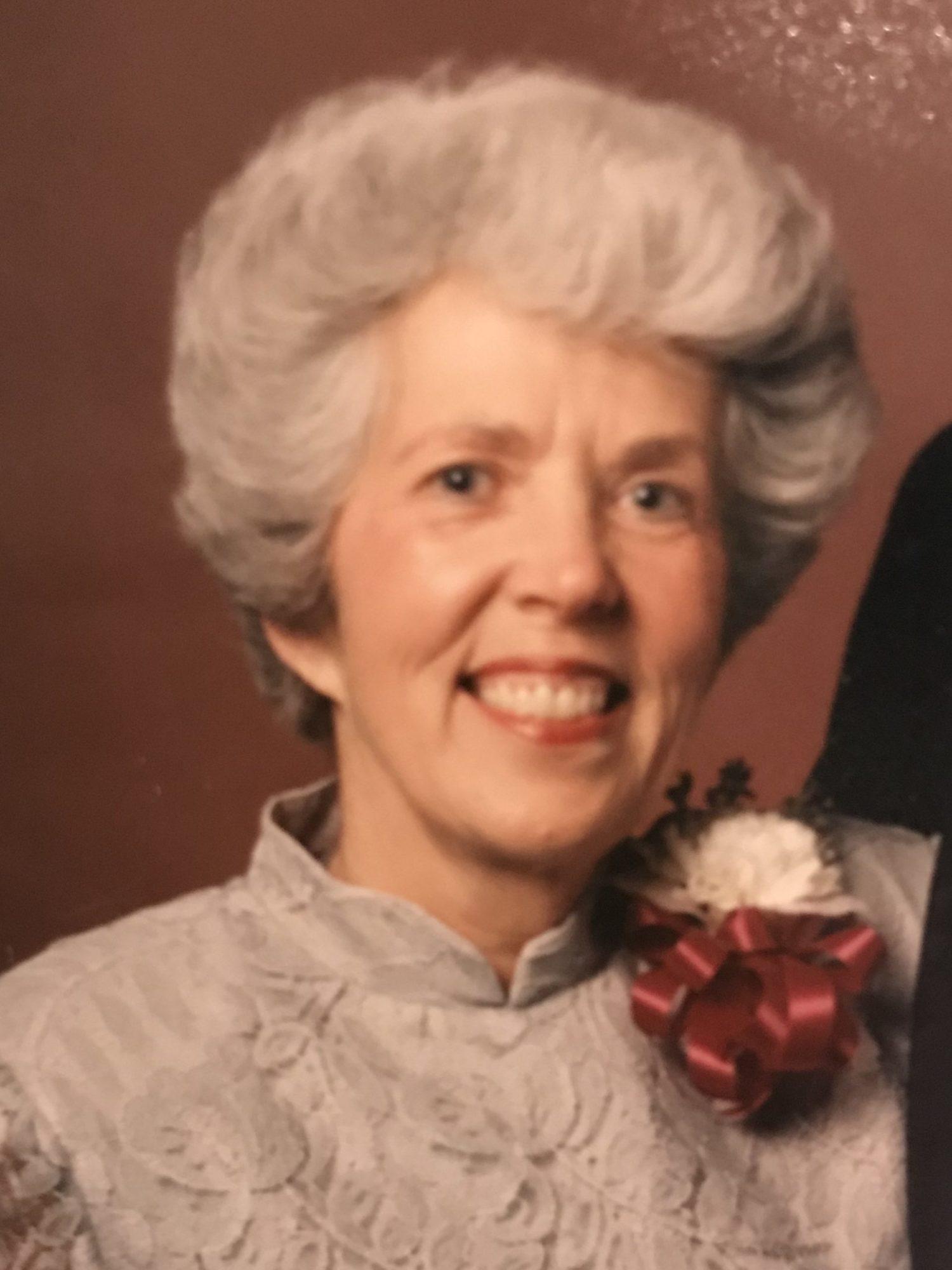 From Kennewick | Born in Paia, Hawaii

Lella Zimmerman of Kennewick, Washington, died on July 21 at the age of 89. She was born in Paia, Hawaii to Lucy (Oakes) and Allen Lyon who later settled in Caldwell, Idaho, to raise Lella and her older brother Ralph.

Selected dates, photographs, and flowery words cannot begin to describe the life of this lady. She was the best. After graduating from Caldwell High School in 1949, Lella attended College of Idaho. In 1951 she married William (Bill) Zimmerman, her husband of 68 years. Bill’s career as an educator took them to Pasco, Washington, where they raised their four children. As a homemaker, Lella was a talented seamstress, crafter, and sports booster. She enjoyed working for Pasco schools in Food Services. Favorite memories include summers spent in McCall, Idaho, with family and friends. For over sixty years Lella was a beloved member of the PEO sisterhood, which provided the foundation for many life-long friendships. In her later years, Lella was an extraordinary grandmother who packed many a picnic lunch for fishing trips and other memorable adventures spent with her grandkids.

Special thanks to the Fleur de Lis staff for their love and care.
No services will be held per her request.