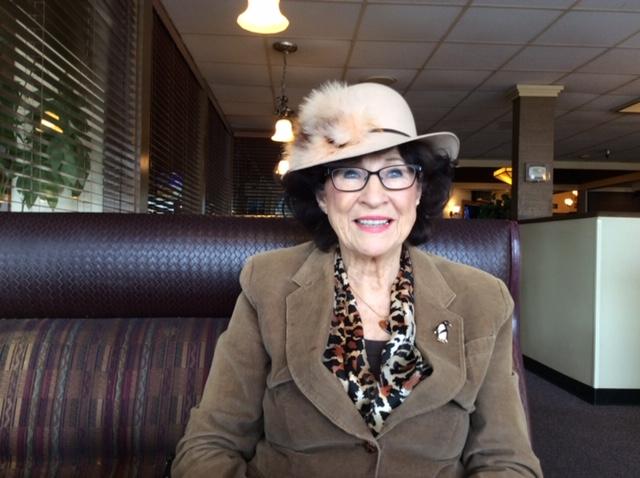 Bernice Rhodes died Sunday morning due to injuries received in a single car accident on old pup creek road. Mom was 89 years old. She was born in Dublin, Texas on April 19th 1931 to Owen J & Bertha Massingill. The family moved to Benton City in the 1940’s. Bernice was married to Charles Rhodes in 1948 and remained married for 41 years, later divorcing. Mom would start out working as a sewing instructor in Richland, WA for the Singer sewing machine company. Later after Mom & Dad moved to Woodland, WA in 1970 she would go into real-estate. This was a great passion for her, that and any kind of antiques. She would buy & sell antiques for the rest of her life. She would open the “Unique Antique” store in Woodland and later build her own shop located at her home address. She was always involved in something, always on the go. She had many health problems in her life due to a heart condition. She survived two quadruple bypass heart surgeries and numerous heart attacks and if not for the accident I am sure she would have continued “on the go.” She was an incredibly talented woman and would tackle any project.

Bernice Rhodes was always very kind and supportive in regards to her great-grandsons. It was always a pleasure to get to see her, whether that be for the holidays, a family get-together, or just a simple visit. With a ton of life experience under her belt, it was always interesting to hear what advice or wisdom she happened to share with us. Bernice had incredible genes, the likes of which I have never seen before on an 89 year old woman. One can only hope to look half as good as she did at that age. Alongside that and her kind and caring nature, it is without question that the person she was and the experiences she gave us will not be forgotten. (Garrett Rhodes)

The Graveside Service for Bernice will be in Benton City, WA at Evergreen Cemetery on August 6th at 12:00 pm.