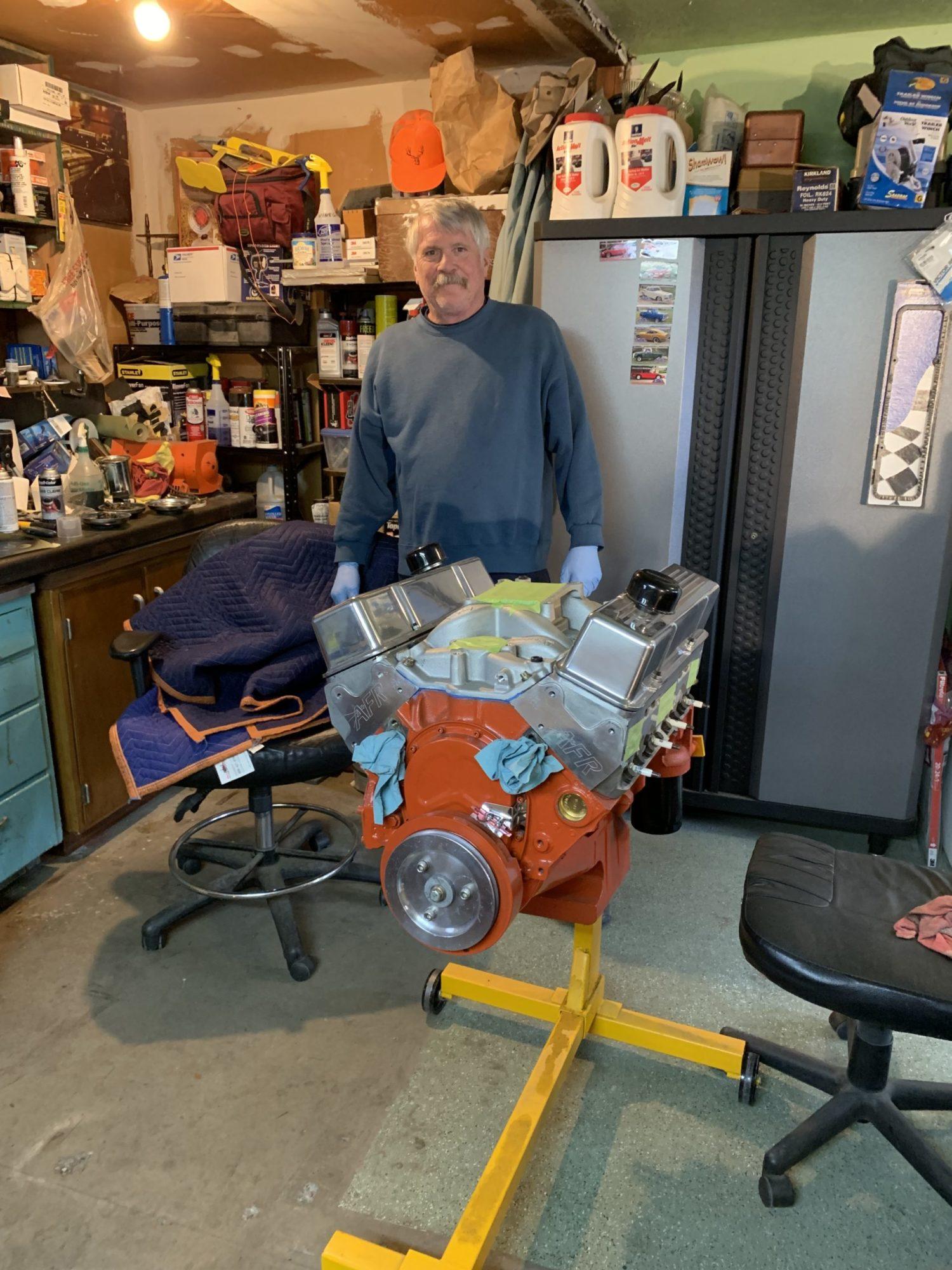 Steve was born in Superior, NE on July 20, 1955. His family moved to Santa Paula, CA in 1959 where Steve grew up. He had an interest for classic cars even from a young age. This interest continued on through adulthood. Steve was a machinist for 35 years in California and Nevada. He changed careers to a process crane operator at Hanford for the last 10 years. He enjoyed roping steers on his beloved appaloosa Moon, going camping at Lake Mead with the family, exploring on the Rhino, and visiting with friends. Steve realized his greatest passion when he moved to Washington with his wife Cindy – fishing. Steve loved to fish! He loved to fish his entire life, but a whole new world was opened up to him in Washington with fishing for Steelhead, Salmon, and Walleye; more times than not he could be found on the Snake River. He absolutely loved it! Steve was loved by his wife, sons, grandchildren and extended family very much. He will be truly missed!