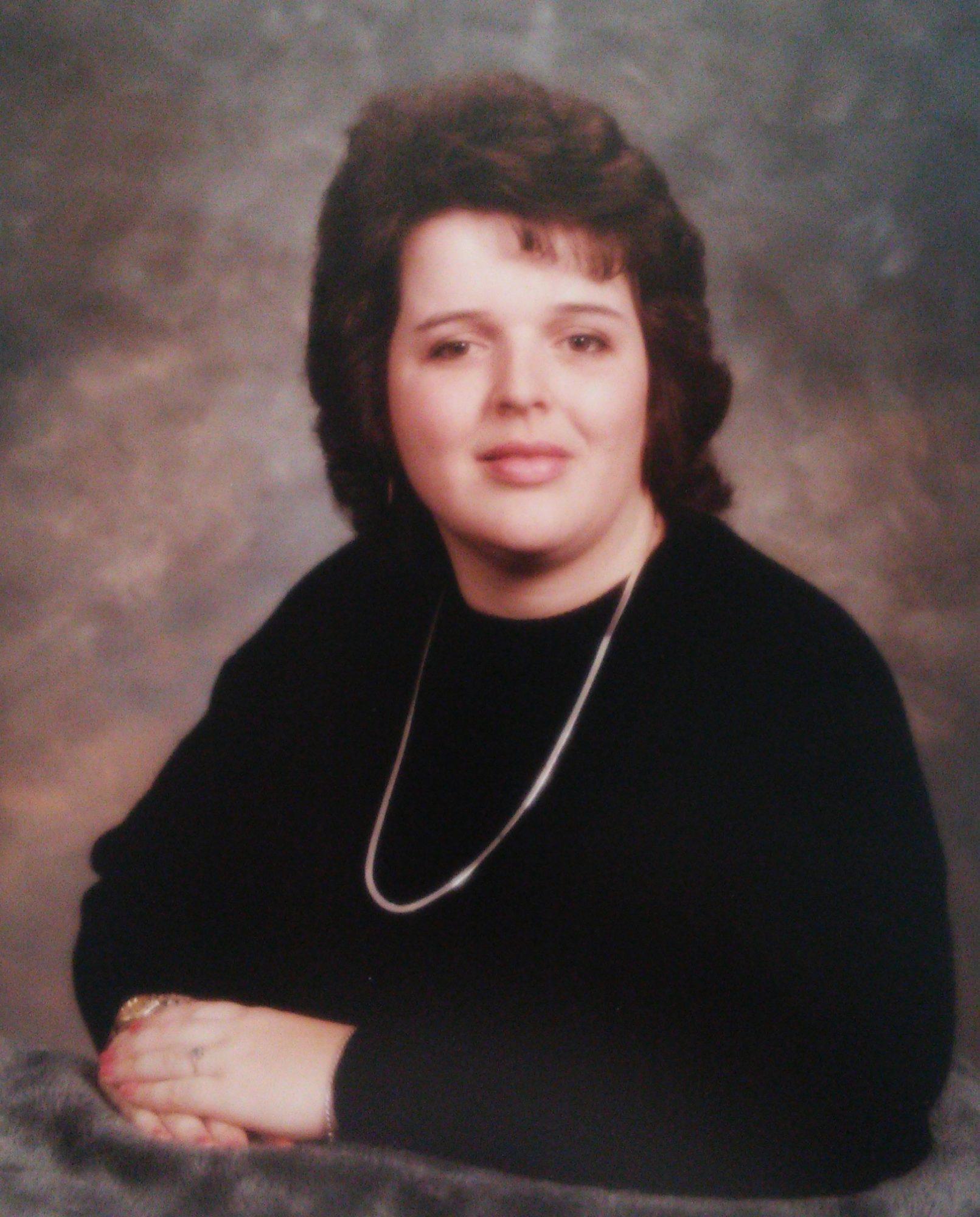 Tracy was born October 20, 1966 in Richland, Washington and passed away on July 30, 2020 in Kennewick, Washington. She lived in Benton City or Richland most of her life. She passed after an extended battle with cancer at the Chaplaincy Hospice House.

Tracy will remain loved and remembered by all that had the pleasure to know her. She would not allow distance to compromise her relationships with family and friends living hundreds of miles away. Tracy enjoyed all things family, so a deep dive into genealogy was inevitable. She enjoyed the names of and stories about family members going thousands of years back. These family bonding tendencies were surely passed down from her grandma, Jual. They had a special relationship from the moment she was born, as Tracy was the first girl born into the family in a generation.

She had many interests and hobbies that she enjoyed. She loved all animals like her current canine buddies Arty and Mac. Tracy watched lots of movies and became pretty proficient in the trivia realm. She could make a dress or hem a pair of jeans with expertise. Because of her passion with sewing, Tracy started restoring a couple of sewing machines which are approaching100 years old and deserve to be in a museum. She was smart, had an infectious laugh, beautiful smile and a daredevil attitude. She did a bit of bungee jumping and was always ready to climb on the back of a motorcycle. Tim and Tracy went on many motorcycle excursions where she might be seen with her hands held straight out while yelling Whoopee! She probably would have tried hand gliding, but her uncle Wayne, wisely had her promise not to when she was young. Tracy did like going to car shows with her late father. Her taste in cars was diverse. If she could have any car, a 1957 T-bird convertible is the one she would pick.

After four years at Richland High School, she went on to graduate from Washington State University with a Bachelor’s degree. As a reward for completing college, Tracy went on a journey through Europe for many weeks shortly after graduation. She spoke highly of the museums and cultures she was immersed in during this adventure. A short time after returning from her trip, she left for Boise/Nampa, Idaho and stayed there for several years. She enjoyed the family members in the area that she was able to see regularly. Eventually, she settled in Reno, Nevada for many years. While there, many escapades ensued. Music became a mainstay for her as she had a discerning ear and understood what people wanted to hear. This gave her an opportunity to evaluate up and coming talent for some individuals in the music industry. These connections also supplied her with many backstage passes to mainstream entertainers such as Britney Spears, NSYNC and Herman’s Hermits. She became friends with many entertainers and many relationships blossomed beyond the music. Finally, Tracy returned to the Tri-Cities to stay about twenty years ago. She returned to help care for ailing family members.

Tracy was preceded in death by her father Larry Coates, and cousin Wendy (Coates) Barnes.

She is survived by her mom Mary (Elston) Coates, her brother Tim Coates and his wife Mary, her nieces and nephews Nancy, Chelsea, David and Annalisa, her uncles Ron Coates, his wife Claudia, Dick Coates, Dale Hanson, his wife Dorothy, Bill Elston, Wayne Elston, his wife Hanny, Mike Watson, his wife Nettie, and many, many extended family members.