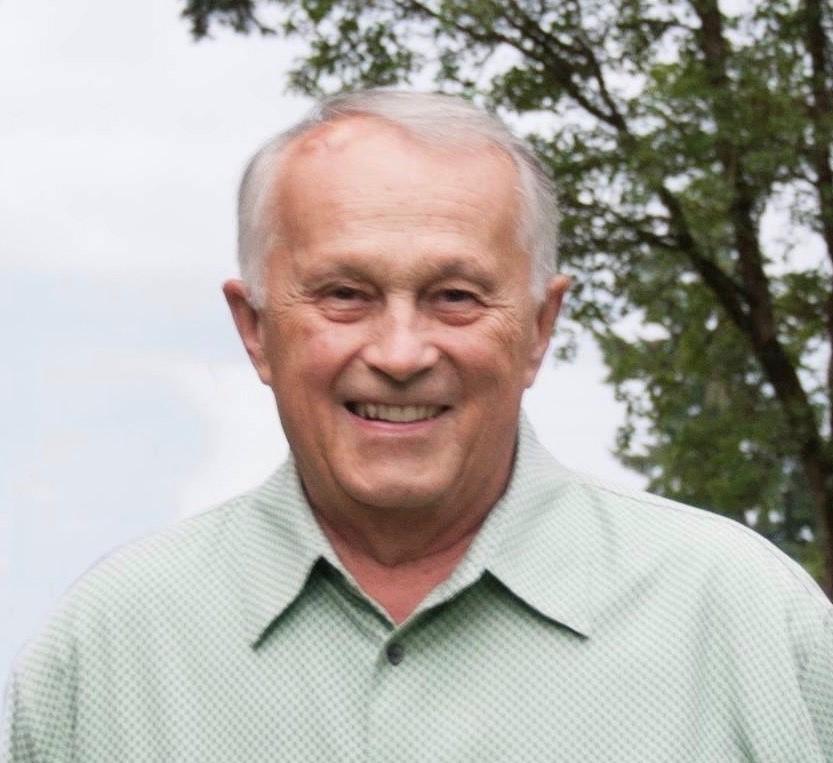 Christian Joseph Silbernagel was born on June 18, 1936 in Haque, North Dakota to parents Christ and Anna Silbernagel. This was during the depression and following 7 years of losing crops, Chris’ father moved his family to Yakima, WA. His family attended St. Joseph Catholic Church. Chris attended St. Joseph’s Grade School from 1-8th grades, and graduated from Marquette Catholic School in 1954. Following graduation, he attended Yakima Valley Jr. College prior to joining the United States Marine Corp in January 1955. He achieved the rank of Sergeant and received awards from the base commander for his expert marksmanship on the rifle/pistol team. He was honorably discharged January 1963.

In 1966 he became a licensed pilot which he loved. He went on to become a licensed flight instructor and then a commercial pilot, flying charters all over the Pacific Northwest.

Chris enjoyed his 45 year career as a real estate broker. His hobby was faceting precious gems. He was also known for making his homemade almond rocha, which he shared with friends and family each Christmas. He enjoyed traveling and numerous vacations to the mountains and beach with close friends and family.

Chris is survived by his wife, Lois Silbernagel (Zimmerly), 5 daughters; Lisa Center (Charles), Sandra Silbernagel Garza, Joni Kemmer (Mike), Nichole Marks, and Jennifer Monds (Scott). He is also survived by his 15 grandchildren and 2 great-grandchildren. Chris was proud of his family and loved them dearly. Through the years he enjoyed attending dance recitals, sporting events, rodeos, graduations and other special occasions celebrating their lives and accomplishments.

Chris wanted everyone to know the love, care and support he received from his family and friends was truly appreciated and made his last few months much easier.

A private graveside service will be held on Saturday, September 12, 2020 at Einan’s Sunset View Cemetery.