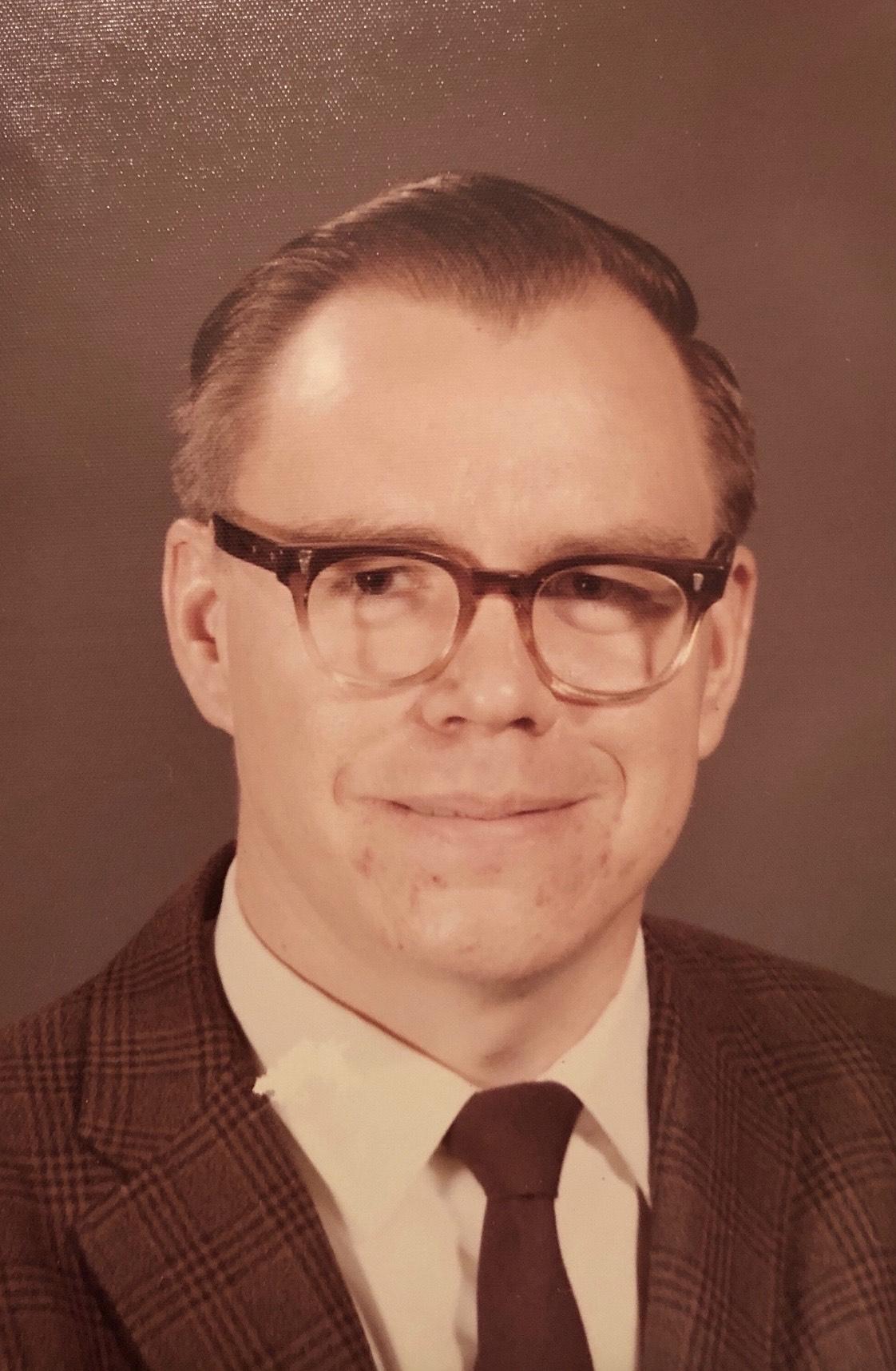 Donald Bruce Frame, beloved husband and father, died suddenly and unexpectedly at home in Richland on August 31, 2020. He was born in Cleveland, Ohio in 1943 to Hugh and Dorothy Frame.

His patience, kindness and optimism were boundless. He was willing to try to fix anything and solve any problem.

He earned degrees from Manchester College and the University of Virginia. His career started as a high school teacher of chemistry, physics, and math in Indiana and Virginia. He spent summers learning about electronics and computers at Montana State University.

For fifteen years he was co-owner of InterroPoint, building interactive exhibits for museums and visitor centers.

He retired from Washington State University after over twenty years as an information technology specialist. He was recognized with the WSU President’s Employee Excellence Award and the Chancellor’s Award of Excellence.

He also enjoyed putting his problem-solving skills to work on various consulting projects.

He is survived by wife Lois and daughters Sarah and Elizabeth. Don and Lois celebrated their 55th wedding anniversary in June.

Services will be postponed until spring. A graveside service in Virginia is planned.

Memorials may be made to the Lee D. Philipp Electrical Engineering Scholarship Endowment at Washington State University-Tri-Cities. Contributions may be sent to the WSU Foundation, PO Box 641925, Pullman, WA 99164-1925 or online at foundation.wsu.edu.