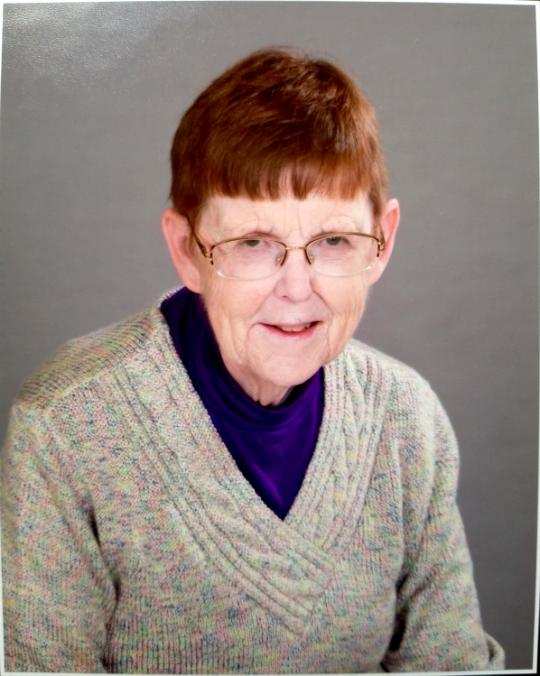 In the loving memory of Judy Rose Anderson who went to meet our father who art in heaven on August 20, 2020. She fought to the end and surrendered gracefully. Judy is survived by her husband Ronald Anderson, sons Thomas Anderson, Garry Anderson and Richard Anderson, brother, Jim Bunse, sister, Jackie Lahtinen. Judy and Ron have seven grandchildren and ten great grandchildren. She met her husband Ronald Anderson in Pasco, Washington and married in 1968. Judy and Ron enjoyed a loving 52 year marriage. Her husband had two children from a previous marriage. She fell in love with Thomas and Garry and always treated them as her own sons. Judy and Ron then welcomed their 3rd son Richard and the boys were the joy of her life. Judy was born in Great Falls, Montana on March 4. 1946. She was the first daughter born to Dorothy and Dean Bunse originally from Sioux Pass, Montana. Her younger years involved traveling with her parents following construction jobs on several of the Dam projects on the Columbia and Snake rivers. She lived for time in the Dalles, Oregon and Rufus, Oregon before the family settled in Burbank, Washington. Judy graduated from Columbia Burbank high school and attended Columbia Basin College. Judy enrolled at Eastern Washington University and received her degree in teaching. Her first teaching job was at Eastgate Elementary school. Judy continued to teach for the Kennewick school district with a move to Canyon View Elementary where she was a third and fourth grade teacher. For a while she was even the librarian for the school. She was an exceptional teacher and loved her career as educator. She had the special way of connecting with students and many would continue to stay in contact with her over the years. She was a longtime member of the Methodist Church and after her retirement from teaching she became the secretary to the minister at Riverview Methodist Church in Pasco. She was a volunteer with Franklin County fire District #3 for over 20 years. She enjoyed many hobbies like tole painting and quilting. She took great pride in making beautiful quilts for family and friends. Judy has always been a fighter and loved life. She faced several health challenges in her later life including being a 22 year cancer survivor. Fighting cancer took its toll on her body but Judy faced every day with grace and dignity. Every setback was met with an optimistic attitude and a belief that God’s will would see her through. Judy and the rest of the Anderson family would like to say thank you to the doctors and nurses at the University of Washington Hospital, Swedish Hospital and Kadlec Hospital for the care they provided. Judy will be missed by all who met her.