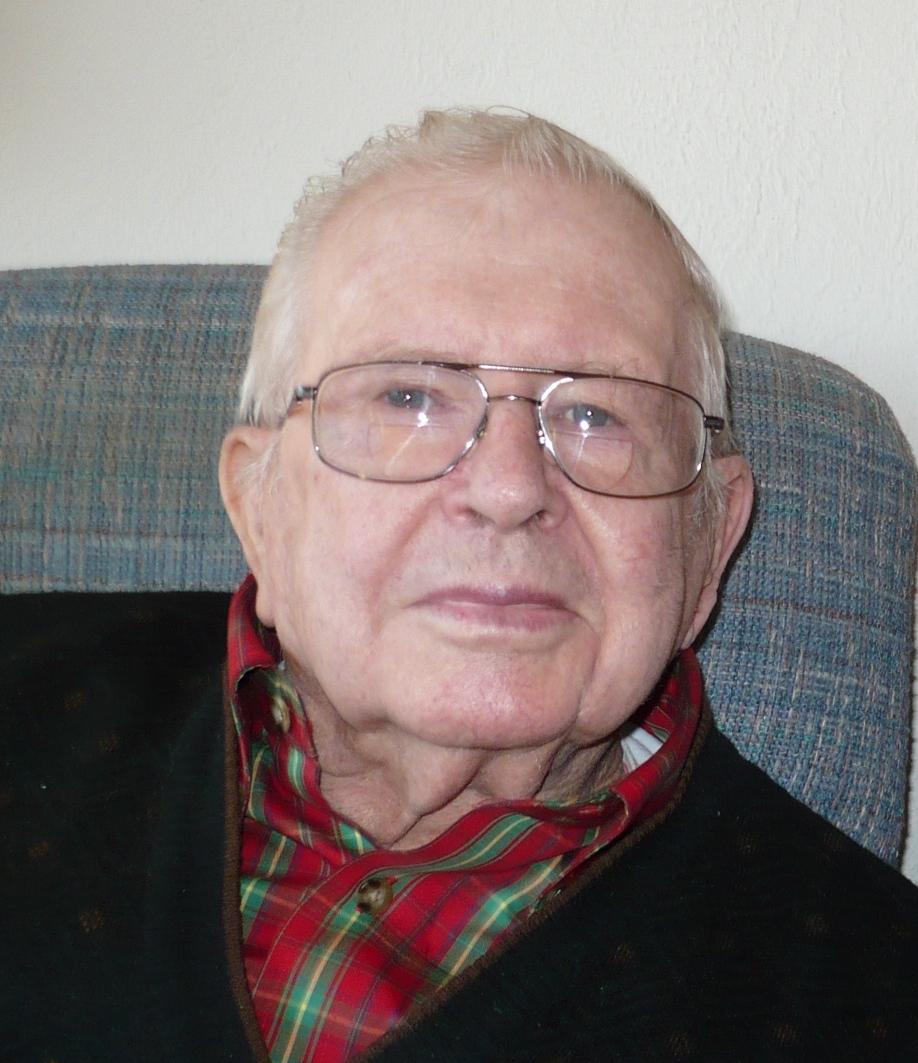 Raymond George Borgens went to be with the Lord on August 27, 2020, in Prosser, Washington. At that time, he was living at Sun Terrace Prosser. He was born on May 15, 1925 in Ritzville, Washington, to George and Louise Borgens, who farmed between Ritzville and Lind.

He graduated from Ritzville High School in 1943. He joined the Army on February 14, 1945 and served as a Corporal in the 33rd Division and 19th Infantry, 24th Division. He was posted at Kochi and Kobe where he played his trumpet with the General’s Band that performed concerts and marched in parades there and in other parts of the country. He was discharged December 7, 1946.

Later, after returning home, he attended Northwest Nazarene College where he met his sweetheart, Fairy Allee. They were married in Nampa, Idaho, on March 25, 1948.

Ray and Fairy were farmers in Ritzville, Bonners Ferry, Redmond, Washtucna, Connell, and Eltopia, Washington, until 1998 when they retired and moved to be closer to one of their daughters in Sunnyside, Washington. In 2001, they moved to Prosser, Washington.
Ray was a farmer from the day he was born. He spent most of his farming years raising dry land wheat in Ritzville, Washtucna and Connell. In the spring of 1971, they purchased their irrigated farm in Eltopia, Washington. Over the years, they raised alfalfa, clover seed, beans, sugar beets, corn and wheat.

Ray was also an active church member who served faithfully on the Church Board, as an usher and as Sunday Night Song Leader at Connell Church of the Nazarene.

Baseball was Ray’s favorite pastime, and he watched the Mariners regularly. He was a renowned softball pitcher, especially as part of the church softball team and played many years in the local leagues and tournaments.

A Celebration of Life will be held on Wednesday, September 16, 2020, at 2:00 P.M. at the Grandview Church of the Nazarene, 500 N Elm Street, Grandview, WA. It will be held outside on the lawn and masks are required. Individuals may bring their own chairs.