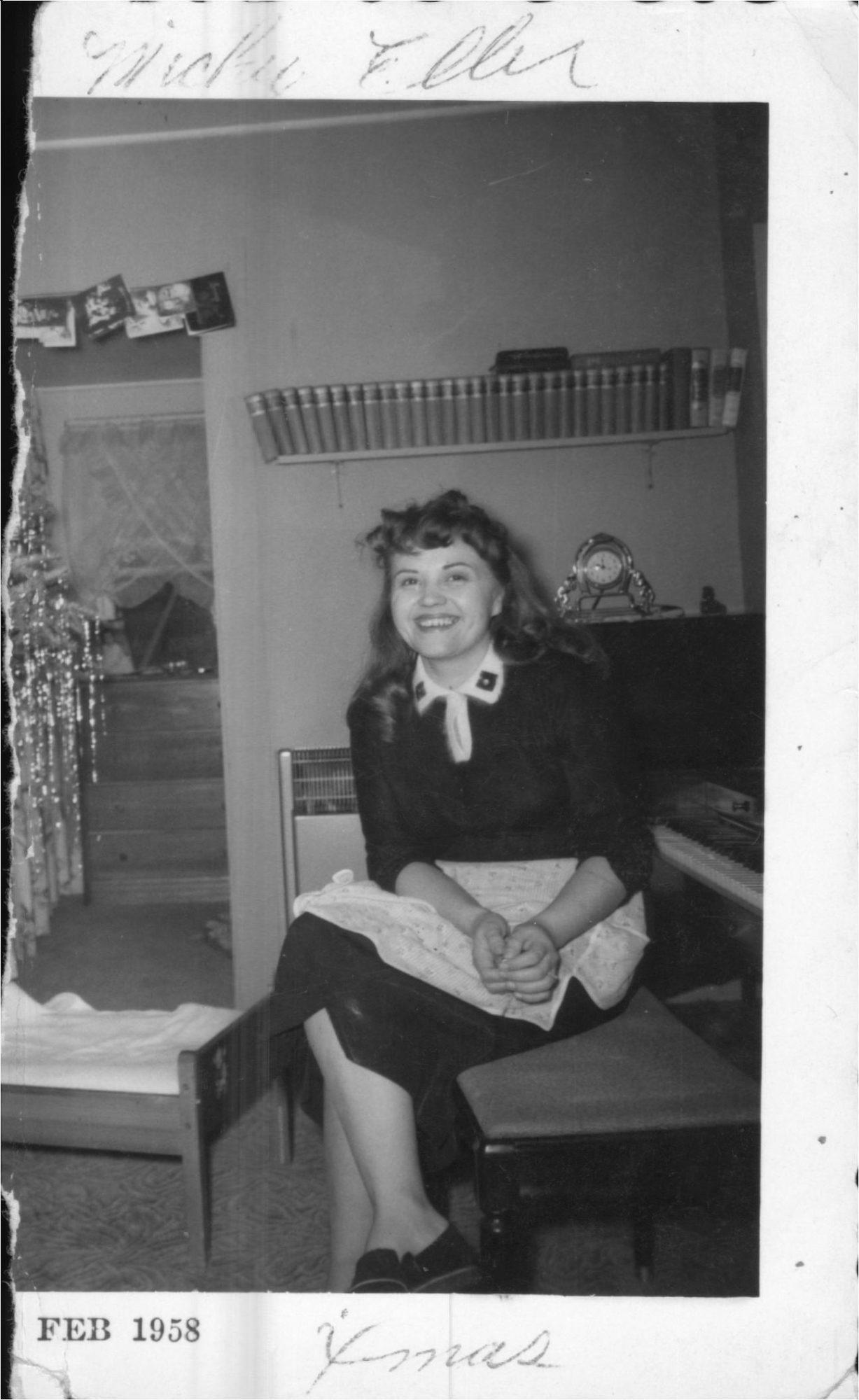 VaLate Emily Eller (Micky) passed away August 17, 2020 at home. She was born January 17, 1934 in Cache Junction, Utah where she lived until the age of 10. In 1944 she moved with her parents and younger brother to Washington where her father became employed as a Hanford Fireman. VaLate was a member of the first sophomore class of the Columbia High School in Richland.

In May of 1953 she married Everett W. Eller (Jim/Skimo) and had two children, Kathy and Billy. She filled her early years traveling around Alaska and the Pacific Northwest where her husband worked as an iron worker on various construction jobs. VaLate worked as a grocery checker and later on she managed various motels in Washington and Oregon.

Her hobbies included playing piano, pinochle, cribbage, family card games, boating and sewing. VaLate was known for her ambitious hard working personality and the loving support for her grandchildren.