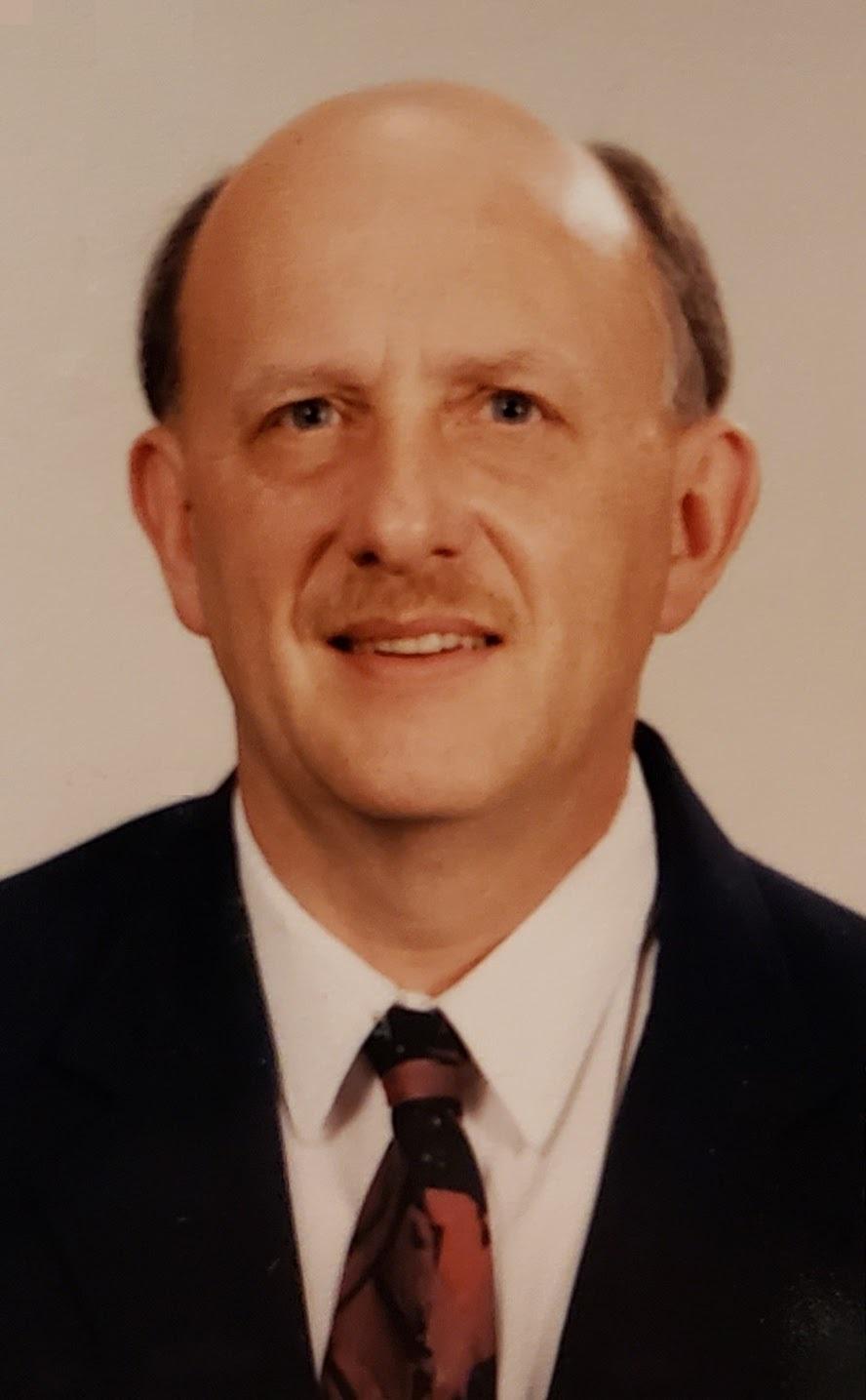 On Monday, September 21, 2020, James (Jim) Arthur Anderson passed away in West Richland, WA at the age of 72. Jim was born on July 18, 1948 in Montgomery, Alabama to John (Jack) and Jessie Jean (Smith) Anderson. His father Jack spent his career in the Air Force and the family moved often during his childhood. These early years took Jim to Alabama, Louisiana, Florida, Japan, and Guam. Following the sudden passing of his mother Jean in 1963, the family relocated to Montana. Jim attended Geyser High School where he excelled in sports and academics and was the salutatorian of his 1966 graduating class.

Jim went on to attend Carroll College in Helena, MT where he received a Bachelor of Arts in History in 1970. After college he joined the United States Army Reserves (1970-1978) and in 1972 attended Gonzaga Law School where he received his law degree in 1975. James settled into the Tri-Cities area of Washington state in 1982 and began work as a contract specialist at Battelle Memorial Institute. He retired in 2008 as a senior contract specialist.