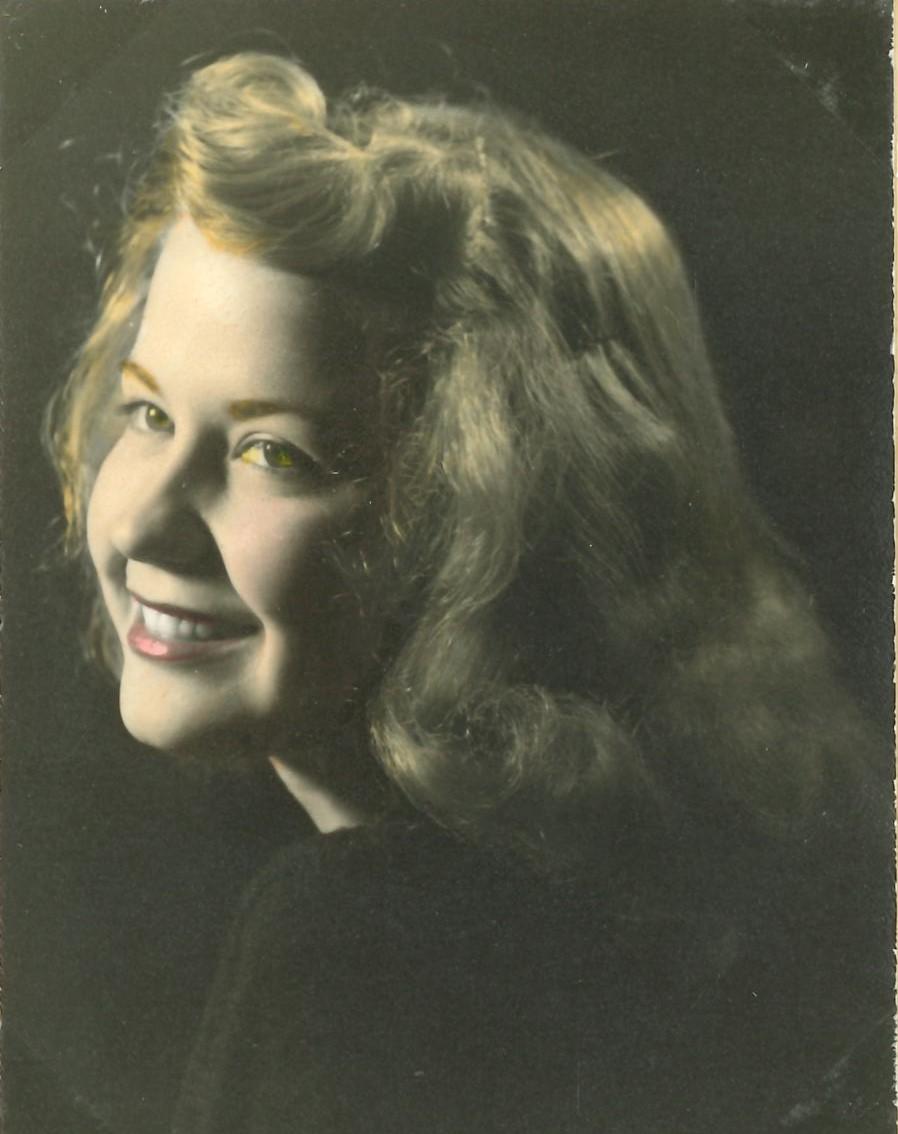 Lorna Anderson was born Lorna Beames to RuDell and Elva Beames in Virgin, Utah on September 25th 1929. She died on September 1st 2020 at the age of 90. When Lorna was 4 years old the family moved to Long Beach, California where Lorna attended kindergarten in a tent because the Long Beach earthquake of 1933 had destroyed the school. Shortly after, they moved to Washington State and lived near Sheffler on the Snake River where her father worked for the railroad. Later the family moved to Kennewick where Lorna graduated from the Kennewick High School class of 1947. Lorna met and married Dale Juergens in the early S0’s. She had her only child Curtis Juergens in 1954. Dale and Lorna later divorced.

Lorna met and married Ward Anderson in 1972. They lived in Richland and were married
until Ward’s death in 1981. Lorna returned to Kennewick where she lived for the rest of her life.

Lorna’s greatest gift to the world and those around her was her amazing ability to play the piano. She could play anything she heard without ever having a lesson in her life.

Lorna was preceded in death by her parents, her former husband Dale Juergens and husband Ward Anderson. She is survived by her sister Helen LaDouceur (Lou), her brother Jim Beames (Chris) and her son Cu r t Juergens (Karen), 3 grandchildren and 3 great- grandchildren.

Due to Covid 19 restrictions a graveside service will be held on September 19th at 10:00 AM with family members only. Masks and social distancing will be observed.