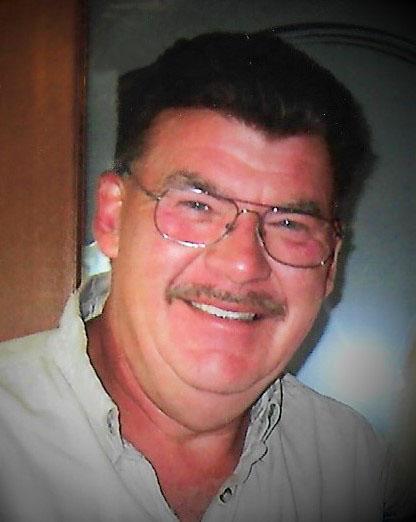 Born March 19, 1959 in Yakima to Donald and Nadine Eslick. He graduated from A.C. Davis High School where he fell in love with his high school sweetheart and lifelong best friend, Sandy Hall. They were married in 1979.

He moved to the Tri-Cities in 1979 and worked for Coca-Cola and Pepsi-Cola. His career led him to Hanford where he worked as a sign painter for 30 years.

Richard, an avid outdoorsman, was truly at peace while fishing, camping and spending time with family and friends. He always thought of others before himself. He was the kindest, most loving and caring husband, father and Papa. His most prized possessions in life were his four beautiful grandchildren, Tessa Mary, Wyatt Dee, Harper May and Margot Quinn.

Survivors include his wife of 41 years, Sandy Eslick. His son, Zachery (Bobbi) Eslick of West Richland, WA. His daughter, Tia (Jason) Moser of The Woodlands, TX. His mother, Nadine Richmond of Yakima. His sisters, Mendy (Mike) Ferguson of Yakima and Dawn (John) Stone of Cowiche, as well as several loving nieces and nephews.

He was preceded in death by his father, Donald D. Eslick and grandparents.