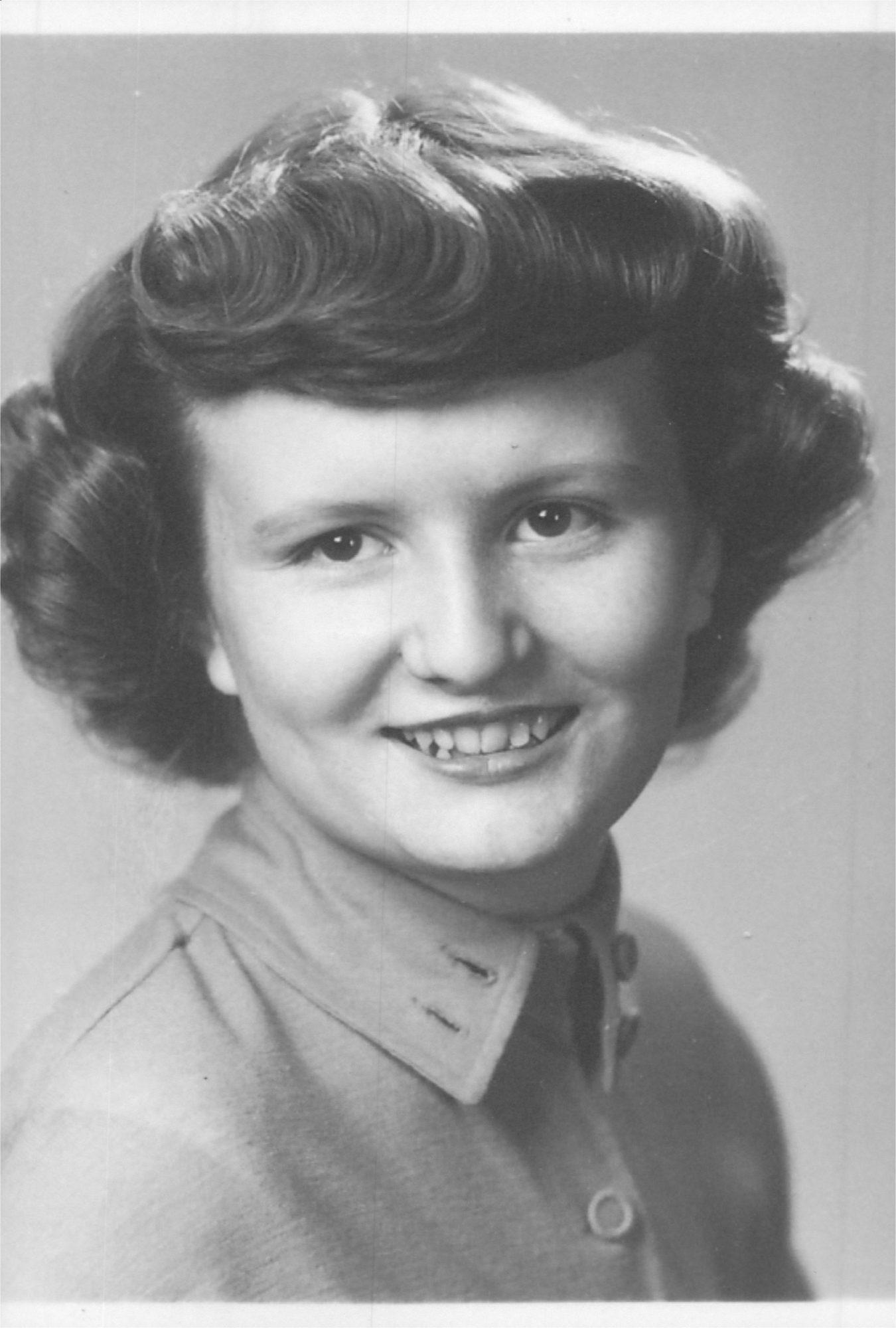 From Pasco, WA | Born in Oklahoma

On Thursday September 24th Sally Ann George Deines passed away at the age of 86, at The Hospice House in Kennewick, WA

She was born in Oklahoma on November 22, 1933 to mother, Beulah Lucille Lemon and father, Harry Arthur Philip George

The family moved to Colorado and then Utah during WW II for work and then moved to Vancouver, WA. Her beloved sister Pam was born there in 1945; their mother died the same year.
She graduated from High School in Vancouver.

After graduation she went to California. She met her first husband and they had two daughters, Sandra and Kathleen. They lived in Paris for two years while he was in the military. They divorced and Sally moved to Pasco, WA in 1961. She worked for the ASCS (Agricultural Stabilization and Conservation Service). She met the love of her life Don Deines and they married in 1963. Don’s work took the family to Kirkland, WA where their son Jeff was born in 1965. They moved on to Warden, WA and then back to Pasco.

Sally and Don loved Hawaii and went back many times. Sally loved GOLF!, flowers, gardening, cooking, crafts and reading. She and Don had many friends. They loved big get togethers with family and friends especially at their much loved forested family retreat north of Spokane.

Sally was preceded in death by her mother Beulah, her father Harry, her stepson Chuck, her husband Don, and daughter Kathleen. She is survived by her sister Pam (David) Broussard, children Sandra Lochridge, Patty Sue Bacus, Jeff (Laura) Deines and many, much-loved grandchildren, great grandchildren, nieces and nephews.

A small graveside service will be held Monday October 5th, 11am at Sunset Gardens-Einans