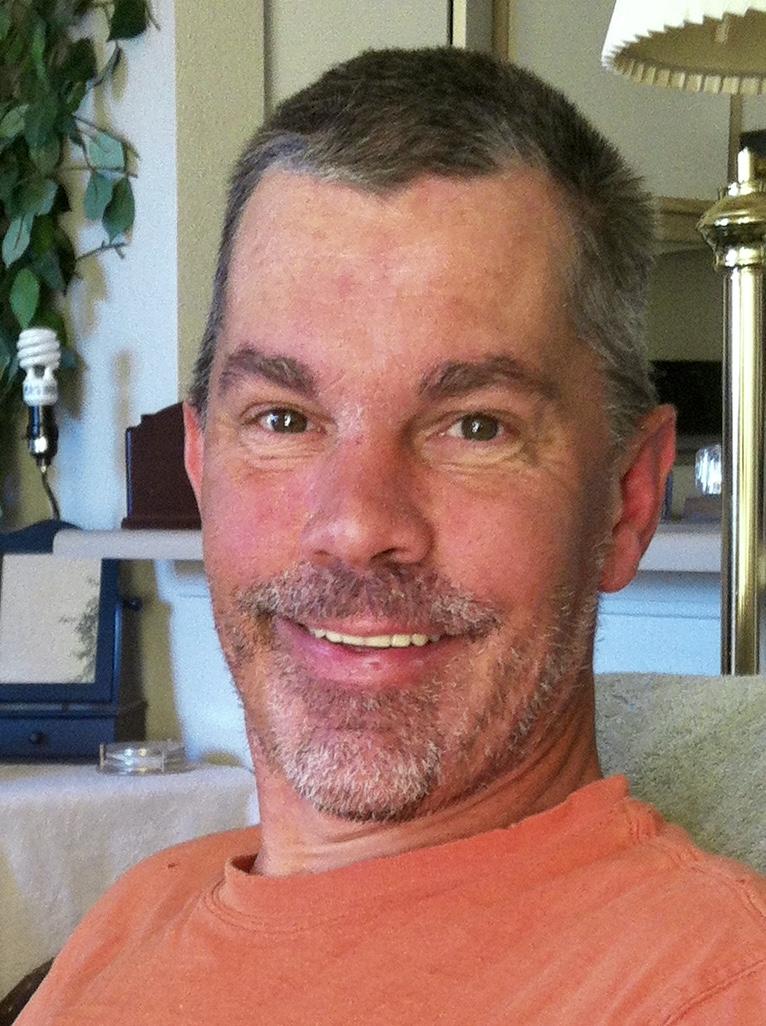 Steve was born July 6, 1968 in Ellensburg, WA to Ellen Kuklinski and Tim Bjorn. He passed away peacefully on September 10, 2020 in Kennewick, WA.

Steve spent his early years growing up in Shelton, WA and returned to his mother’s hometown of Richland in 1982. He attended Richland High School and was part of the Class of 1987. His biggest passions were his two beloved cats Frankie and Charlie, and sports of any kind. If you had a question about a team or player, he would give you all the stats, usually more than you wanted to hear. His loyalty to the UW Huskies and Green Bay Packers never wavered.

He was preceded in death by his grandmother Ruth Bohringer of Kennewick and grandparents Phil and Jeanne Bjorn of Whidbey Island.

A sincere thank you to special friends Mike K., Windy and John who helped Steve in his final months.

No services are planned at this time.