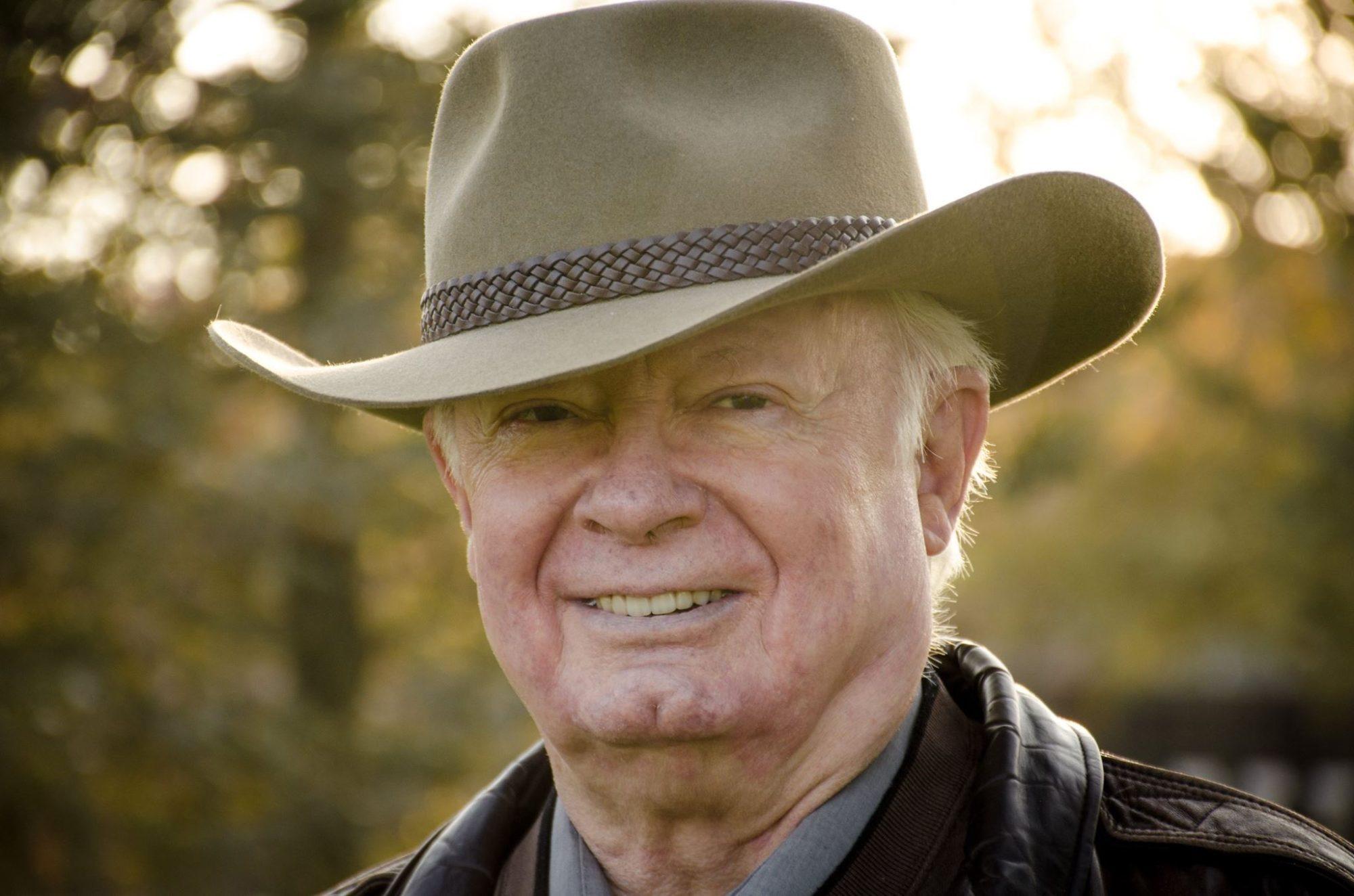 William Fredrick Zuroff (Bill) was born on October 15, 1946, in Seattle Washington. He grew up in Helena Montana, with his parents, Peter and Ruth Zuroff, brothers Jay and Bernie, and sisters Cherie, Shelly, Shannon and Sandy. He graduated from Helena High School in 1964, going on to attend one year at Carroll College and one year at Montana State University. Bill joined the Navy in 1966 and attended the Naval Nuclear Power School. He served aboard the Nuclear Submarine USS George Washington and aboard the USS Truxtun during the Vietnam conflict. He was honorably discharged from the Navy in 1977 and went on to graduate from the University of Idaho. He spent his professional career working in the nuclear industry, first in Idaho Falls and then at Hanford in Tri-Cities. In 1988, Bill received the Westinghouse Bronze Signature Award of Excellence and in 2000, he was honored to be named the CHM2Hill Inventor of the Year.

While proud of his navy career and professional achievements, Bill was most proud of his family. Bill married Judy Guffey in 1969. They were married for 25 years, until her death in 1994. Together they had four children: Alex, Gina, Bill and Tim. In 1995 Bill found new love with JoAnn Graves Ivey. They married and spent 25 years together before his recent death. JoAnn has three boys: Brian, Dave, and Rob, and between the two families there are 15 grandchildren and 9 great grandchildren.

Bill loved fishing, hunting, and cowboy action shooting (he said it was in his Montana blood). He loved to garden and share the bounty of his efforts. He passed many of these passions, along with his great love of the outdoors, down to his kids and grandkids as he came alongside to teach them. Beyond his great love for his family, Bill loved the Lord and taught Sunday School for many years at Kennewick Church of the Nazarene. He used his gift of hospitality to serve his church family with famous barbeques and pancake breakfasts.

Bill was preceded in death by his parents, his first wife and his daughter-in-law, Joddie Zuroff. He is survived by JoAnn, their children, his siblings, grandkids and great grandkids.

COVID restrictions limit the Celebration of Life attendance to family, however it will be live streamed through Einan’s funeral home at 10 am on Sunday, October 4th. Please contact Rick McCarthy, rmccarthy0801@gmail.com, for the link. A short graveside service with military honors will follow at 11am at Sunset Memorial Gardens in Richland, WA. It is outdoors and attendees will be asked to follow mask and social distancing guidelines.