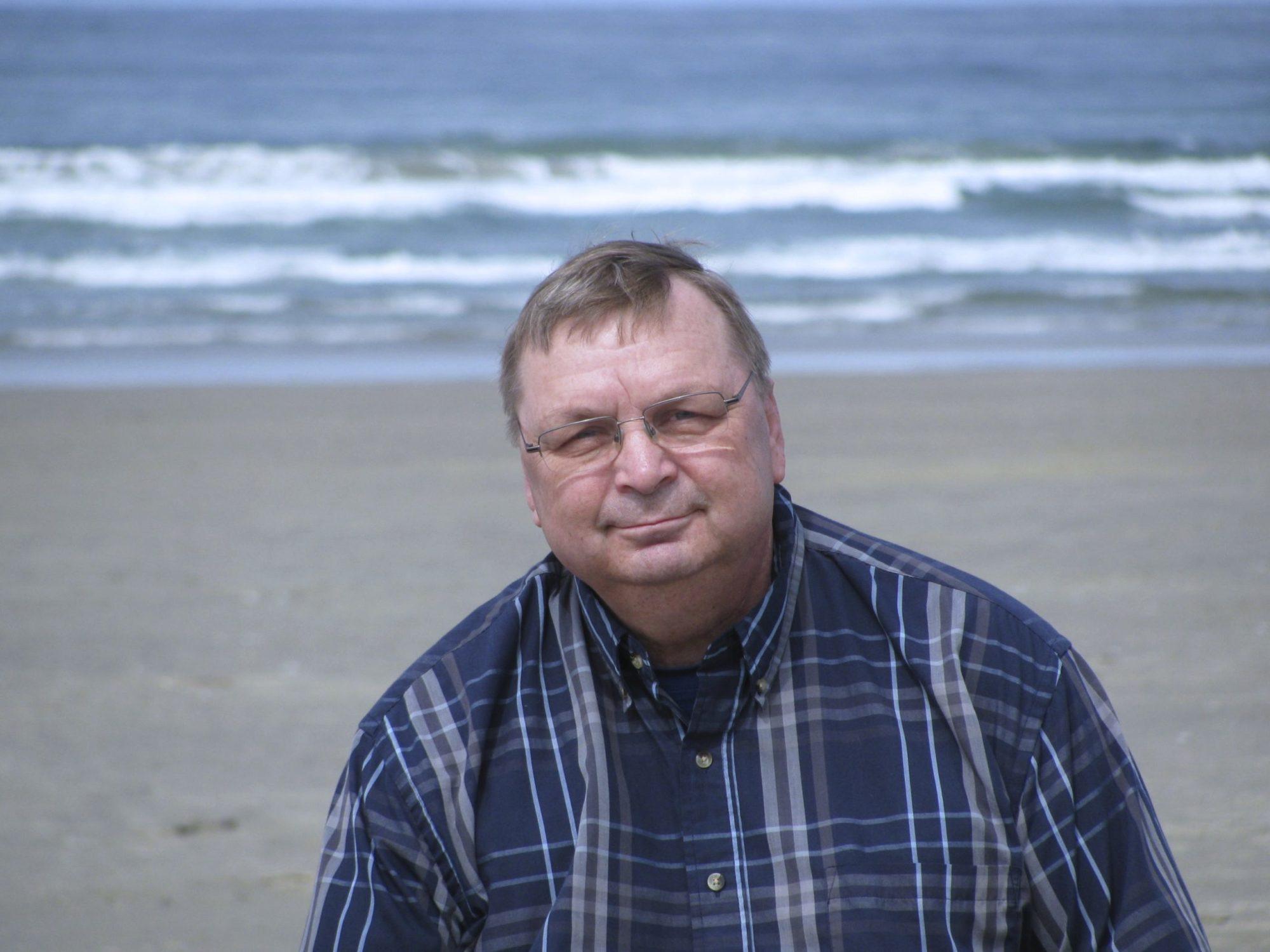 From Kennewick, WA | Born in Burns, OR

He was born December 30, 1951 in Burns, OR to parents Murriel (Johnson) Peterlin and Frank Peterlin. In 1956 his mother married Cecil Hart and he became Bernie’s father until his death when Bernie was 16yrs old

As a little boy he was a cowboy and went on a cattle drive with his Dad at age 3. He provided food for his family by hunting deer around his home. After leaving home he worked at many jobs which were Logging in Alaska and working on the Pipeline, a welder, dog catcher, custodian in Finley, WA, then decided to go to college and become a “COTA” certified occupational Therapy Asst.

Bernie loved to hunt, go fishing, camping and traveling with his wife Janice, grand children and his dog Mojo.

He is survived by his wife Janice, step–children and grandchildren. His sister Marilyn Idica (husband,Fred) and 3 Hart siblings. Preceding him in death are his parents Murriel(Johnson) Hart ,Cecil Hart. Frank Peterlin and 5 Peterlin siblings.