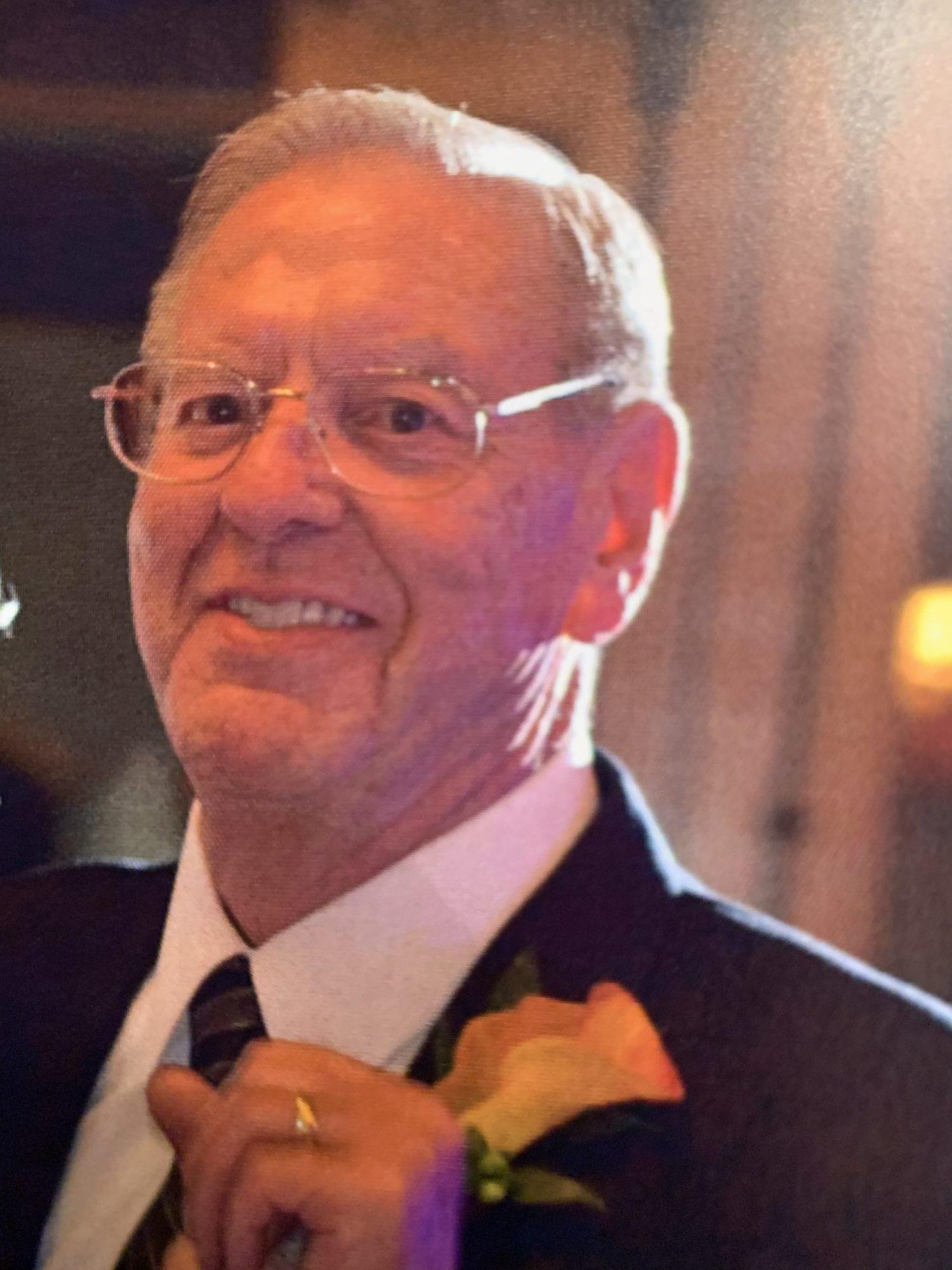 Billie F. Weaver (Bill) was born on January 7, 1934 in Hartville, MO to Andrew and Havanna Weaver as the fifth of six children. When Bill was nine years old, his mother passed away and he went to live with his Uncle Frank and Aunt Carrie in Cortez, CO until 1950. On March 23, 1951, he joined the United States Marine Corps. He remained in his beloved Marine Corps for 25 ½ years, serving both as an Enlisted Man and Officer, retiring as a Major of Marines on October 1, 1976. During his Marine Corps career, he served overseas for 10 ½ years including tours in Okinawa, Korea, and VietNam where he was wounded in action and decorated for bravery. Bill’s time in the Marine Corps, where he made many lifelong friends (brothers), were some of the most memorable times of his life. He was the essence of a true Marine.

Upon his retirement from the Marine Corps, Bill went to work for Rockwell International on the B-1 Bomber and the Space Shuttle programs. He was transferred to the Hanford Nuclear
Reservation in Richland, WA in December 1979 as the Training Manager for Rockwell’s Hanford
Operations subsequently transferring into Waste Management Operations. Prior to his retirement from Hanford on January 1, 1995, Bill was the Plant Manager of the Liquid Effluent Treatment Facility in the 200 East Area of the reservation, which was in the startup phase at that time. When Bill retired from Hanford, he took his pack off and stood at ease for a few months then began volunteering at the Richland Food Bank.

Bill loved his family more than life itself and would do anything for them. He enjoyed sitting around the kitchen table laughing or having long conversations, or watching his three grandchildren in all of their various activities. Bill Weaver was an extraordinary man, who was loved and adored by his family. He was loyal, true, loving, brave, so funny, and if he said everything was going to be OK, he meant it and his family believed him! He was such a steady presence in his family’s lives and losing him has left them heartbroken.

Bill is survived by his true love of almost 60 years, Nora, his two daughters, Mary (Manny Blits) of Seattle, and Tracy (Glenn Goldberg) of Richland, and his three grandchildren, Genavieve, Annie, and Tristan. In addition, Bill leaves behind many well-loved family members including nieces, nephews, cousins, and dear friends.

Bill had never expected to live to the ripe old age of 86 and one of his favorite sayings was “everything over 40 is gravy”. Semper Fi.

There will be a private Rosary for the family on Wednesday, November 11, 2020. The funeral Mass will be held at 10:00 am on Thursday, November 12, 2020, at Christ the King Catholic Church with a graveside service with full military honors immediately following at Sunset Gardens.